Our sophisticated sector can now reposition itself

One week on from Britain’s seismic decision to leave the EU, and investors are still assessing the news. 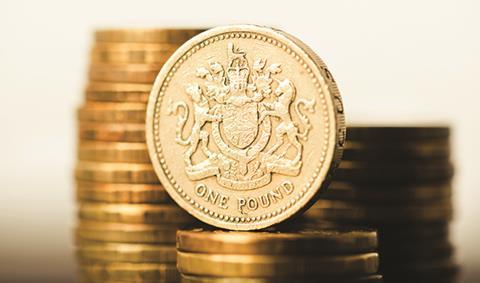 But as the most transparent property market in the world, the UK has a remarkable ability to recalibrate itself and we are already anticipating some new and intriguing trends. So what are investors thinking? Those I have spoken to this week are expecting a range of scenarios: 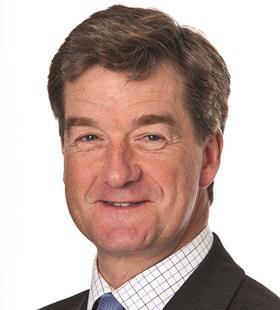 There is no getting away from the fact, however, that many UK property markets will be affected by uncertainty in the coming months. In the short term, we should expect some occupiers to delay committing to new office moves as they weigh up the benefits of staying in a Britain hoping to prosper free of EU shackles or locations within the union as it seeks a new identity for itself.

In retail, sales patterns do not necessarily track GDP performance - consumers may tighten purse strings and realign spending patterns, but they cannot stop spending altogether. We may see a return of inflation due to economic turbulence, but many retailers would welcome this.

Last week’s events will live long in the memory for many of us, but after a quiet summer we expect activity to pick up in earnest in September as buyers and sellers agree on best value. That’s the beauty of the UK property market - with a decision now made on our EU membership, our highly sophisticated sector can reposition itself, responding to this fast-moving situation over the second half of the year.

Peter MacColl is head of capital markets at Knight Frank