There is a danger, with Brexit approaching, that we let uncertainty cloud our judgement on which property investments are performing well. But a worse approach is to allow doomsayers to obscure the positives in the UK market.

In the purpose-built student accommodation sector, we have seen continued activity, with developers and investors continually finding creative solutions to unlock untapped potential in new areas –in terms of successful new locations and improving their supply-chain.

While we may see a dip in the number of students from the European Union post-Brexit, it’s worth noting that these students have historically made up less than half of the non-UK student population.

In fact, the latest UCAS figures show an increase in the number of international students applying to study in the UK in 2018 – with the figure exceeding 100,000 for the first time. What’s more, this figure is expected to rise over the next few academic years.

Notwithstanding this, the overall number of applicants to British universities has declined over the past couple of years. While this could be attributed to the declining number of 18-year-olds – a decline which will continue until 2020 – the government needs to be more proactive about attracting foreign students to study in the UK. Universities UK for one has urged changes to the UK visa system.

Likewise, cities such as Manchester, Bath and Brighton, where demand is high and supply is low continue to be attractive propositions for developers. 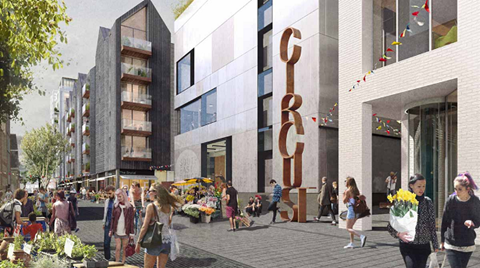 These cities’ credentials are enhanced further by the fact that all three are known internationally, and Manchester in particular is projected to record positive economic growth.

It’s not just traditional university towns that are providing strong opportunities. In Coventry, for example, the local authority has been spurred to grant student accommodation planning consents in line with investment by the university itself.

Find out more - Why are UK cities top performers in PBSA?

Investors that have been among the first to cast a wider net have benefitted after millions have been spent by universities on buildings, improvements to facilities and expanded course offerings.

As a result, student numbers at Coventry have risen, and a university that was once deemed solely a polytechnic is now considered among the best in the country for courses like occupational therapy, sports science and physiotherapy.

And then there is London, which will always top investor wish lists for some, given the large student population and consequent consistent demand. However, with the new London Plan setting out stringent affordability criteria, developers and investors alike will not only need to think about value for money for students, but also really understand how it impacts the student experience.

But what of the future? It’s a trend still in its infancy, but we are seeing some developers who have traditionally focused on student accommodation looking at a new sort of co-living model, incorporating build-to-rent into their investment plans.

With a built-in supply of potential occupiers, thinking about how students will approach life after university is something forward-looking investors should be doing.

What better way to entice a university-leaver into continuing their relationship with the same operator than to focus not only on the quality of the accommodation, but the packaging as well. 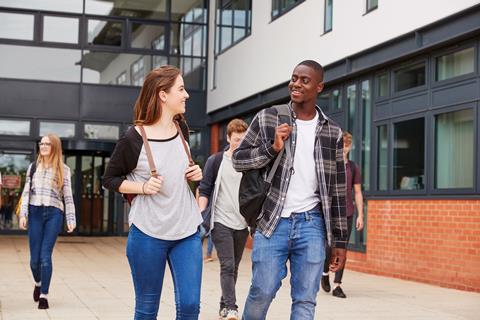 Where will the students of the present live in the future?

More operators are ploughing investment into branding, and into consolidating their portfolios and platforms, creating a name that is both recognised and trusted within their respective areas.

Typically in student accommodation residents begin with a turn-key property solution before graduating to a lesser property such as a home in multiple occupation following university.

Can this path be disrupted? In our view, there is an opportunity, and a challenge, for developers moving forwards: to extend their customers’ life cycle from student to build-to-rent and beyond.