Planning policy must assure a better future for petrol stations

There has been a decline in the number of petrol stations in the UK over the past couple of decades. 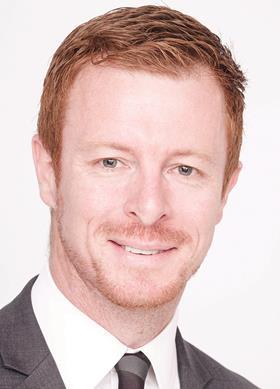 Many of the closures have been in rural areas where independents have been unable to stay afloat. But even in cities where rising land values have driven lower-performing stations to closure and bigger players have consolidated their forecourts and allied with supermarkets, the number of forecourts continues to dwindle.

All the while cars are becoming more fuel-efficient and the prevalence of hybrid and electric cars has soared.

There was news in July that Volvo will stop making combustion engines from 2019. Other manufacturers will surely follow suit. By 2040 France will end sales of new petrol and diesel vehicles and the UK is expected to aim for all new cars to be electric or ultra-low-emission.

While the oil industry is sure to adapt some forecourts to sell alternative fuels or serve as hubs for renewable energy-drive cars (for example by putting solar panels on the roofs to provide rapid car-charging points), forecourts are under threat. It is likely they will vanish entirely by the mid-2040s. 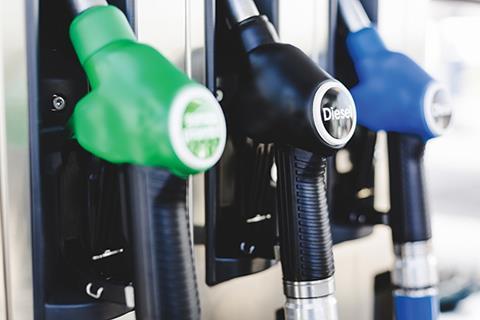 So how is the planning system responding to this, if at all?

Petrol stations are not protected under planning policy (except in a few authority areas). Policy does not recognise their value as convenience retail locations, the retail offer on many forecourts having increased substantially in response to the squeeze on fuel prices.

Policy also does not generally recognise their potential for other uses, such as sustainable re-fuelling. Consequently it is currently a fairly easy planning case to demolish petrol stations and replace them with new uses, very often 100% residential developments, once their contamination issues are overcome.

A convenience we take for granted

While recognising the value of petrol stations as potential windfall sites for housing, there is a risk that residential-only development of these sites across the board would be a waste of a valuable commercial resource.

It would be wise for planning policy to adapt to this, and soon, to consider whether forecourts could become local charging stations or delivery hubs for groceries or mail-order packages, and of course convenience retail locations. And we are all going to need somewhere to clean our cars, even if they run on electricity or hydrogen.

Want to find out more about on resi-led regeneration? Book your place for RESI 2017 now

At the moment, petrol stations are a convenience we take for granted until they are gone.

Then, when faced with having to walk an extra 10 minutes for a late-night packet of crisps, we realise how much we valued them. Planning policy has a role to play in protecting them, at least to some degree, to ensure our towns and cities can function in the way we need them to.

Grant Leggett is a director and head of London at Boyer