PM's Brexit deal is worst deal anyone has ever proposed

Making predictions in politics is a fraught business. Events can move so fast. Anything can happen at the moment. As I write, the government is in chaos of its own making. There could be a leadership challenge on the PM at any moment. 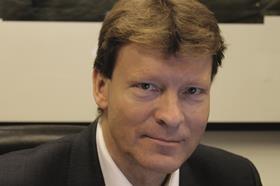 The current shambles is a national humiliation of Tory making – the result of a cocktail of woeful, weak political leadership, splashed with a lack of confidence among the cabinet, all mixed by clever civil servants who are desperately trying to stop a successful Brexit. They have taken the greatest expression of democracy and belief in our country and turned it into a smelly, rotten, dog’s dinner.

You couldn’t make it up. The lobby group I founded after the referendum, Leave Means Leave, has urged the government for the past two years to prepare properly for a WTO trading deal. The prime minister adopted our slogan ‘no deal is better than a bad deal’ in January 2017.

We said that we had to make the decision to go full steam for a WTO deal by March 2018 if a trade deal had not been agreed. The chancellor refused to release the money for these preparations so we found ourselves disgracefully behind the curve. Now the PM is saying to the country: “A really bad deal is better than no deal.” Firstly, it doesn’t properly understand a WTO deal and secondly it thinks it has left it too late.

“No deal is better than a bad deal”

The PM’s deal is not just a bad deal. It is the worst deal anyone has ever proposed in history. The recommendation is to pay at least £39bn for nothing in return except the promise to negotiate a potential trade deal. No timeframe is fixed and there is no linkage between paying and receiving a trade deal. 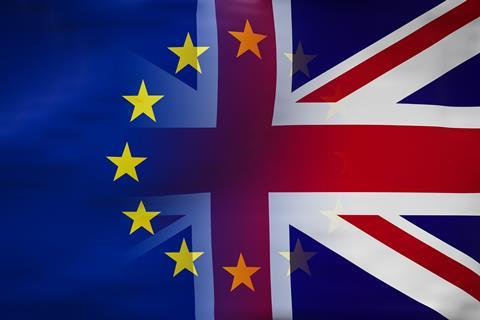 During this period, our government recommends that we lock our country in a straitjacket and give the keys to the EU. We would have to abide by EU rules with no say in making them. We would have to remain in a customs union, applying all the EU tariffs and taxes.

We would have to keep paying the annual fee. We would not receive anything back. We would have no right to leave the straitjacket, as we have given the keys, by way of a veto, to the EU. Why would the EU ever let us out of this straitjacket? It would have us just where it wants, as a slave strapped to its sluggish ship.

This is why many MPs who voted ‘remain’, as well as leavers, are now planning to vote against this plan, when it goes to the Commons. I expect that it will be rejected in the Commons. At that moment, anything could happen. The PM will do very well to survive. The Commons may ask to withdraw Article 50 (the legitimacy of which is likely to be approved by the ECJ by the end of November). They would then have to pass legislation to amend or revoke the current European Union (Withdrawal) Act 2018.

Alternatively, the Commons may ask (it cannot force) the government to request the EU to extend Article 50. The Commons may ask for a second referendum, the odds of which I now put at 50:50. While I think ‘leave’ would win by a wider margin second time round, the uncertainty for another year would be seriously unhelpful. And if ‘remain’ won, so its 1:1, is it the best of three or the best of five? That just means even more uncertainty. If you worry about the divisive nature of our politics now, it would become very much worse.

However, my glass is always half full, never half empty. A quick change of Conservative leader could overcome much of this uncertainty. We are all realising just how badly governed we are, by elected and unelected people in Westminster. Lots of lessons need to be learnt from this period. We all need to play a greater role in how our nation is managed. We cannot just leave it to others and hope for the best.