Putting communications on to the front foot

It’s not unusual for major property developments to take 20 years from initial concepts to cutting the ribbon. On a complex project there’s always plenty to do. 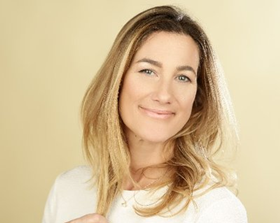 Anna Coverdale is a director of Coverdale Barclay

But what about PR and marketing communications? Often, attention is limited to a tactical press release announcing a start on site or the appointment of the main contractor.

However, it’s worth distinguishing between strategic and tactical communications since a well-structured campaign will feature both. It should be part of the asset management debate and overriding development vision, helping to shape the brand proposition, appealing to potential tenants such as retailers. What are we selling here? What is our offer exactly? Who are we targeting? As a result, the developer starts firmly on the front foot.

And not just the developer. A project team includes many disciplines. Architects, engineers, QS, planning consultants. All talking about the same scheme, but not always in the same way. Agreeing consistent messages means everyone says the same things.

As a communications agency, Coverdale Barclay is frequently brought in when a project is on the back foot: a vocal minority opposing the development has created a stir, or the local newspaper has covered half the story thinking it is the whole truth or unchallenged rumours on social media are being treated as fact. By that point, damage has already been done. Local opposition has had time to prepare its arguments, plant the seeds of misinformation in the minds of nearby residents and practised its pitch challenging the scheme. 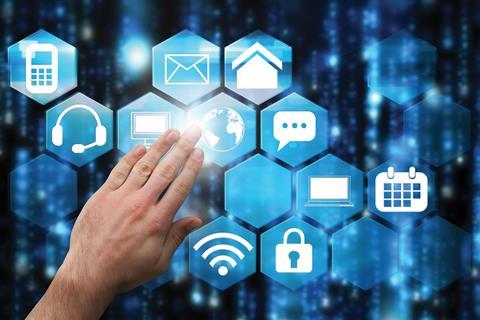 Mark Twain highlighted the lightning speed of misinformation and misconceptions: “A lie can travel halfway around the world while the truth is still putting on its shoes.” With social media, that velocity is only accelerated. The problem is that an untruth can quickly turn to fact. Once ingrained, it is hard to shift a false impression back to reality.

Good communications should be like first-rate health & safety; which reputable developer prepares for an accident after it happens? The management of reputation is important not only for local perceptions of a development, but also for the corporation behind the project. We’ve all heard of demonstrations outside AGMs and difficult questions asked to company chairmen because matters were not resolved at site level.

From a consumer perspective, first impressions count. A promise of jam tomorrow, especially when delivered with too much property jargon such as ‘CPOs’ or ‘delegated powers’, will turn off the local community. Accusations of a ‘white elephant’ are hard to shift, even as the project team works hard behind the scenes to reach that magical ‘practical completion’ finishing tape.

From a business perspective, prospective occupiers might be unwilling to commit until a project is well advanced. On developments with many occupiers such as retail schemes, brands will often avoid being the first mover. They want to be part of a cluster of similar names, attracting the same customer profile to create symbiotic benefits. They will wait until others are confirmed before committing. The result can be a row of dominos with no one willing to be the first to fall.

Early communications can shine a beneficial spotlight onto a scheme, emphasising its commercial viability and de-risking the project: not just through PR, but also through agents’ familiarisation events, informative leasing collateral, proactive social media and an impactful website.

The delivery of a major property scheme can feel like aligning planets with so many variables to control. Including the strategic and tactical communications during the planning stages is important to reduce the likelihood of issues further down the line. After all, it’s never too early to make a start on the communications.