Just over a year on from the shock outcome of the Brexit vote, what lessons have been learned by the real estate industry? 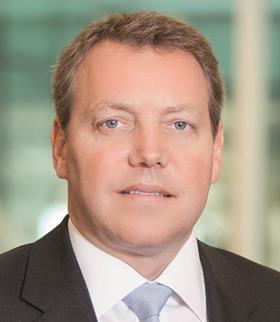 Immediately following the referendum, investors took flight from open-ended funds, transactions dried up and share prices were affected. A year later - and despite the additional uncertainty caused by the general election - the fundamentals of our market remain strong.

Share prices have recovered much of the immediate losses and, although transaction volumes have been lower year on year, a number of notable deals in recent weeks have shown that valuations have held firm and investor appetite for UK commercial real estate remains healthy.

From a global perspective, the UK - and London in particular - retains its status as a highly desirable investment proposition. According to Savills, a record 81% of investment in central London in the first half of this year came from overseas investors, up from 72% last year. The problem, it appears, is one of supply, not demand.

Understandably, large investors are pausing for breath as they digest yet another major political event and try to predict how a weakened government will chart the complex Brexit talks ahead.

In our core retail markets, it is fair to say that retailers are more cautious in their outlook and are looking to build greater flexibility into lease terms. This may feel like an uphill struggle, but it is positive to note that our leasing volumes have remained buoyant in the year to date.

To some extent, this marks the acceleration of polarisation in the retail industry, with major brands prioritising flagship space in prime destinations where they can fully showcase themselves to customers. This plays well with Hammerson’s strategy to focus on the best-quality retail assets in growing consumer catchments that capture the core trends of experience, luxury and convenience.

Consumer confidence in the UK remains volatile, but things can change quickly. In France, where 21% of our portfolio is located, consumer confidence is now at its highest level in a decade after Emmanuel Macron’s first few weeks in office, with sentiment clearly responding positively to his programme of pro-business reforms. This is a dramatic turnaround from the fragile pace of recovery witnessed just a year ago. 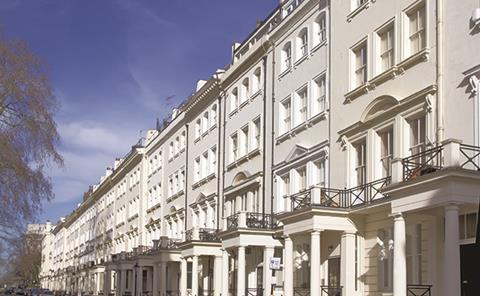 One consequence of the shock election result in the UK is that the government is now moving away from the ‘hard Brexit’ rhetoric of Theresa May’s early premiership, which can only be a positive for consumers and for UK business.

At The Times’s CEO Summit in June, Brexit minister David Davis spoke about fostering a more regular and open dialogue with businesses up and down the country as he pledged to prioritise jobs and prosperity over migration.

Recent events have reminded us that uncertainty is nothing new

As an industry, we must keep the pressure on government to negotiate a deal that delivers access to trade and labour markets and ensures economic growth and prosperity.

The UK real estate sector alone employs more than 2.1 million people (6.8% of the country’s labour force) and represents more than 5% of the UK’s GDP. It is crucial that we - and other major industries - play a positive role in shaping the future prosperity of the country.

Finally, I think recent events have reminded us that uncertainty is nothing new and we have come to expect the unexpected.

The industry has faced a number of challenges in the decade since the financial crisis and arguably real estate has built stronger foundations as a response.

David Atkins is CEO of Hammerson