RESI: time to hang up the beach towels and get down to housebuilding

Holiday season is winding down and the annual retreat from the beach is under way. 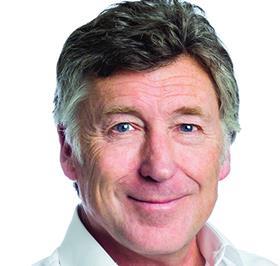 So let’s take a moment to get a quick snapshot of UK plc’s key performance indicators over the past few months.

British politics has experienced something of an Indian summer, with plenty of white-hot activity, not all of which has been positive.

There’s a new mayor in City Hall, as well as a new PM in No.10, who’s currently experiencing worryingly little democratic opposition due to the rudderless state of Labour and UKIP, as well as the near anonymity of the Lib Dems.

Abroad, we are not flavour of the month in the EU, for obvious reasons, while further east NATO troops edge closer to the Russian border. 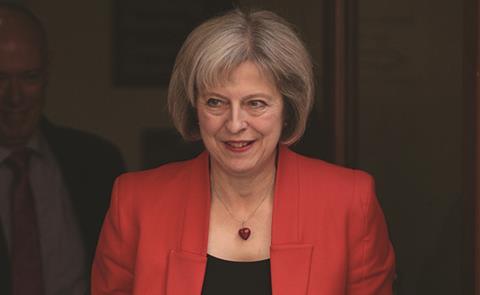 Then there’s the US, where there’s the prospect of the presidency of a controversial billionaire whose candidacy has markets from London to Hong Kong thoroughly spooked.

Economically, businesses are still struggling to discern the exact impact of the Brexit vote, but the Bank of England is taking no chances, and has acted swiftly to cut the base rate to 0.25% - its lowest rate since the depth of the Great Recession in 2009.

Nevertheless, there are silver linings to UK plc’s dark cloud: employment stands at around 95% (‘full employment’, according to economists) and the FTSE 100 has climbed 6.7% since the EU referendum. The property market also remains buoyant, as the graph shows. This is something of a mixed blessing, with the supply/demand imbalance persisting right across the UK. 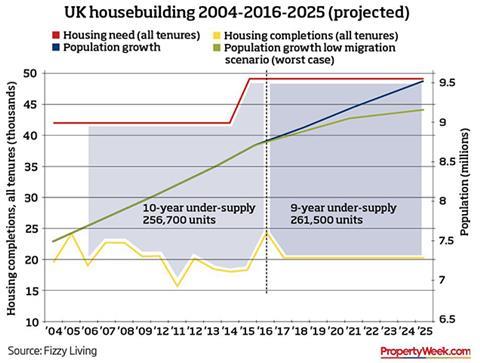 Until the graph’s yellow and red lines are following the same course at the same level, prices will continue to rise. Until then, home ownership (particularly in London) remains an unaffordable aspiration for most under-30s. So what is needed to rectify this broken dynamic? The new team in City Hall will be paramount.

One of their first tasks will be fixing some of the problems inherent in the property development pipeline and ensuring that all stakeholders involved in residential delivery are operating on a level field. By this I mean that a residual valuation on a development site should return the same value whether the finished product is for rent or for sale. This can be achieved by redefining the s106 affordable contribution to include covenant-guaranteed discounted market rent units whose rents are linked either to average local rents or even to average local incomes.

In addition, employing existing legislation like local development orders, such schemes would effectively have the benefit of an assumption of outline planning consent, which would accelerate the planning process and reduce development costs.

Given the highly motivated housing team we have working for the new mayor of London, led by the charismatic and eminently capable James Murray, the endemic problems in the market might at last be solved.

There’s also plenty for Theresa May and her new team to be getting on with on a national level. We have the market conditions in place (propdev 101 - runaway house-price inflation, record supply/demand imbalance, lowest borrowing costs on record, willing investors and a growing band of operators), which make this a perfect time to embark on a mission to increase the delivery rate of new homes for Generation Rent.

So let’s not miss the opportunity - particularly since it would also provide a boost to the economy. Buy-to-rent’s long-term steady income growth model would add a new, much-needed dynamic that would sit comfortably alongside the short-term models of housebuilders and developers and would provide valuable de-risk opportunities where the two disciplines could work together in joint venture.

I hope everyone’s had a great holiday. Now let’s crack on with sorting out the residential market.