Retail polarisation will make winners and losers in 2018 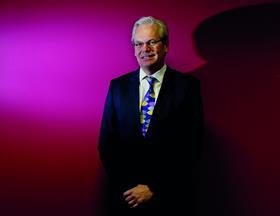 What a remarkable year 2017 was. The political games in Westminster and Brussels dominated the headlines.

Meanwhile, a more coherent political voice began to emerge in the regions, with new metro mayors elected in six big regional areas. As some heat comes off London markets, this bodes well for continued growth and investment in these major regional conurbations.

In retail property, just as our attention was turning inexorably to Christmas, up popped Hammerson and then Unibail-Rodamco with headline-grabbing multi-billion-pound acquisitions of Intu and Westfield respectively.

Looking ahead to the challenges facing the retail sector in particular, I am sure polarisation will continue to be one of the central debates. As Unibail and Hammerson have signalled, there will be a significant focus on the major retail destinations, such as Westfield London and Bullring Birmingham. 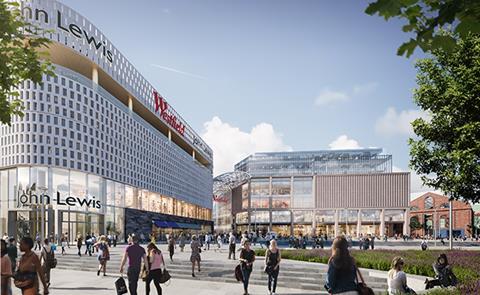 At the other end of the spectrum, I expect the drive towards local convenience retailing will continue to grow. And retailers will continue to consolidate their positions, at least in part through acquisitions such as Tesco/Booker and Co-op/Nisa.

Proposition, personality and point of view

With the publication of the results of the Christmas sales season, I believe we are also seeing a polarisation in the retail market to those companies with a very clear proposition, personality and point of view. There were some very clear winners with vibrant fashion retailers such as Ted Baker, Joules and Fat Face turning in very strong growth in the range of 12% to 18%. Primark, with its continued focus on value, returned an impressive 7% increase, although this week, Joe Bloggs and East fell into administration.

In the department store sector, John Lewis continued to perform well with 3.4% growth. Others with less clearly differentiated offers found the going much harder, with Debenhams, House of Fraser and Marks & Spencer seeing sales decline. Even Next had a bit of a wobble in the autumn, although a solid performance over Christmas saw them above the line at circa 1% growth.

In the food sector, the discounters continued to perform extremely strongly, with Aldi and Lidl both achieving double-digit sales uplifts, while the big four grocers also returned to positive sales growth. 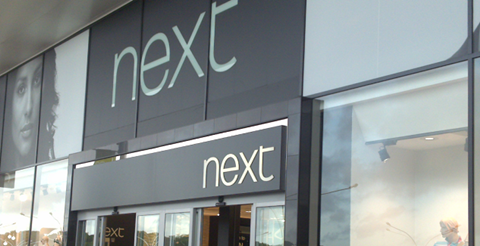 Next was among the retailers to deliver a strong Christmas performance

As companies start to declare their year-end profit results in the spring, I suspect we will see a starker contrast between winners and losers. The brutal downward pressures on margins through the perfect storm of business rate rises, national living wage rises and the adverse exchange rate (as most retailers import the bulk of their inventories), combined with weak consumer confidence and demand, will see the effects of discounting pre-Christmas ravage the profitability of many retailers.

I fear we will see more retail firms join the ranks of the distressed alongside Toys R Us and New Look. The impact on demand for floorspace, rents and yields has yet to play out. Will we finally see a more marked pricing differential between the prime major centres and the smaller, secondary centres?

Additionally, digital innovation continues to disrupt the retail sector, with online retail surging ahead. Boohoo (100%) and ASOS (circa 30%) were standout winners over Christmas. Will this lead to a shrinking of the retail property sector overall? While continued growth in online sales is proving great news for the distribution sector, it certainly feels as though we have far too many shops across the UK. The leisure and catering sector also appears to be slowing.

Ultimately, I believe retailers will find ways to harness technology to enhance the shopping experience, and ensure shops remain a relevant and vibrant facet of our towns and cities. The effects of polarisation will create winners and losers, and the property industry will absolutely have to apply its skills and creativity to anticipate, adapt and find new solutions to some of these seemingly intractable challenges. Let’s hope our politicians prove to be as equal to their challenges, especially Brexit.