Rise in flexible space is set to transform industry

Flexible workspace has become more than a property buzz phrase and a passing fad. 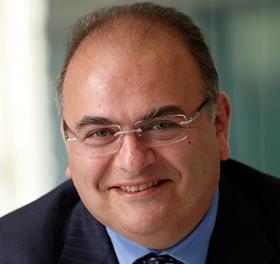 This is reflected in the steadily increasing demand for serviced offices and flexible workspace among a growing range of occupiers - even financial institutions that would traditionally take longer standard leases on buildings.

It is estimated that there are already some 150 flexible workspace centres in the City of London alone and the number is growing almost monthly as major operators snap up newly developed buildings either in their entirety or by floor.

A key component driving demand for flexible space is the rising numbers of start-ups, particularly in the technology and media industries. For those companies, predicting space requirements over a two-year timeframe is almost impossible, so renting workspace on a rigid five- or 10-year lease is economic suicide.

Start-ups in the fast-growing sectors of our economy need total flexibility in their space requirements as, to many of them, six months can seem like a lifetime. 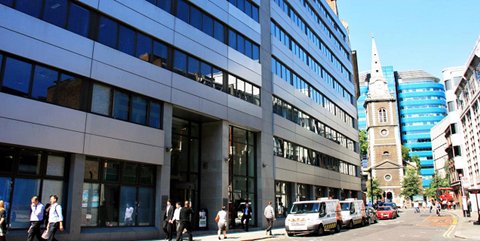 Demand from these start-ups, often founded by people in their early 20s, has also pushed the boundaries of office design and layout.

A rigid cellular approach to office layouts does not meet the needs of today’s denim- clad entrepreneur. Instead they seek - and increasingly get - more relaxed open-office designs that allow more interaction and collaboration between occupiers.

Working from a colourful sofa with a flat white or a cold beer to hand seems to be the new style. This in turn has encouraged the rapid growth of co-working space where the emphasis is on a more open collegiate-style work environment.

Developers, landlords and investors should make no mistake - flexible space is here to stay, with one leading property consultancy forecasting that by 2030 as much as 30% of all office space will be occupied on non-traditional leases.

If this is true, the property industry is set to undergo a fundamental and dramatic change, the like of which we haven’t witnessed since the 1960s when lease lengths were still long and review periods anything from seven to 21 years.

Broadband connectivity is the oxygen that drives most businesses

A net result of the rise in flexible space has been in office design - both internally and externally - and this will influence developers and architects in how the buildings of the future are designed. Occupiers demand better-looking buildings - perhaps one of the keys to The Shard’s success in attracting an extremely wide and varied tenant base to an area once regarded as an office and cultural wasteland.

Recent occupier surveys strongly suggest that connectivity is at the top of any occupier’s ‘must-have’ list. Today, broadband connectivity is the oxygen that drives most businesses. Any building, for whatever reason, that cannot supply reliable superfast broadband - or what passes for superfast in the UK - will not warrant a second look from modern 21st-century businesses.

While it may be going too far to describe the impact of flexible workspace as ‘revolutionary’, there is no doubt it is being felt throughout the property sector - an impact that may take on more meaning if the UK economy slows down and there is a dramatic shift towards an occupiers’ market.

David Saul is managing director and co-founder of BE Offices