Selling off football's crown jewels would be an own goal

Britain is defined by its history. From national and local government bodies to English Heritage through to Historic England and The Society for the Protection of Ancient Buildings, the number of custodian organisations set up to protect our built environment must be greater than anywhere else in the world. 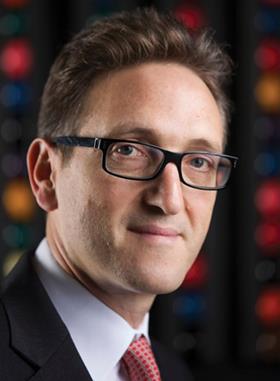 Yet certain buildings are more than just real estate; they are such an iconic part of public life that careful consideration needs to be given to their ownership: Buckingham Palace, the Tower of London and Wembley Stadium, for example.

These are assets with such a particular purpose and important role in Britain’s international stature that any potential change in their ownership should be viewed with caution. Despite all this, one of the single largest real estate deals in the UK has had relatively little discussion within the property industry.

US billionaire Shahid Khan’s £600m offer to buy Wembley Stadium raises the question of whether certain assets should be sacrosanct and, more specifically, how we can we be certain of the long-term future of the home of English football if it falls out of the FA’s hands.

A need to generate cash and cut costs has led to the sale of a number of other trophy assets across London to international investors. At the former War Office building on Whitehall, £1bn proposals to add a double-height basement and three additional floors, transforming it into a residential and hotel development, stirred up significant controversy last year; Admiralty Arch is being turned into a hotel, serviced apartments and a private members’ club; and, on a smaller scale, town halls including Bethnal Green and Hornsey have been sold to private companies.

Where buildings are derelict and in need of costly maintenance, selling to those who can regenerate them sensitively and with some benefit to the public is often a suitable solution that benefits everyone.

But where buildings are occupied and can generate revenues, disposing of them can be ill-considered. Just as local councils selling off housing stock in the 1980s answered a short-term need but stored up problems further down the line, selling a trophy asset to plough the proceeds into grassroots facilities across the country – as has been suggested for any funds from a sale of Wembley – does not make long-term sense. Iconic, internationally significant buildings have an intrinsic value and, managed properly, can provide significant, lasting income. Selling them off is akin to killing the goose that lays the golden egg.

Furthermore, if headline numbers are to be believed, the price being offered for Wembley Stadium, far from being inflated owing to its iconic status, looks distinctly underwhelming. FA chairman Greg Clarke has insisted this is “not a distress sell”, yet when Chelsea was considering a new stadium in the first half of this year, the build cost was widely reported to be £1bn, implying that a £600m price tag for Wembley would not even match the likely replacement cost. 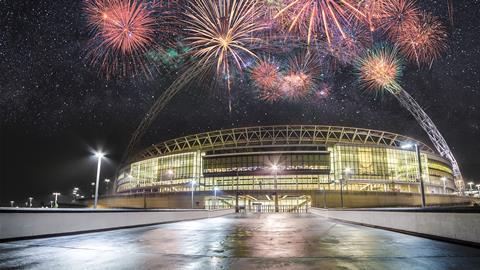 Everyone in the property industry likes an off-market transaction, but if assets in the public interest are going to change hands, an open and transparent process that gets the best value is surely the right approach.

It has been reported that Wembley’s debt has been restructured and proceeds from global broadcast rights mean the stadium will be paid for in just six years’ time, which will automatically make the FA £3m better off each year.

Property is a long-term business and taking a lump sum now – especially one that, debatably, fails to reflect the asset’s true value – seems short-sighted in the extreme.