Tech will revolutionise UK real estate as it has US

How will technology change real estate in the UK over the next three years? 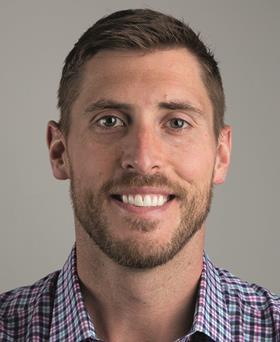 It’s a question I’ve been asked by Property Week on the back of my company Hightower’s rapid growth in the US and Canada.

Hightower was founded in 2013, now has more than 1.7bn sq ft on the platform and grew by almost 50% in Q1 of 2016 alone. I believe we are entering a period of seismic change for both owners and advisers, driven by a massive influx of new investment in global real estate. This unprecedented growth will lead to fundamental shifts in the way property operates in the UK.

This change is being driven by global investors such as the $800bn (£607bn) Norges Bank Investment Management and $188bn California State Teachers’ Retirement System, which have rotated out of low-yielding equities and bonds into higher-yielding property investments.

At the same time, giants such as Brookfield and Beacon have raised billions of dollars to acquire real estate. The impact has been significant; global asset allocators have increased their portfolio exposure to real estate from 2% to almost 10% in less than 20 years. That figure is expected to increase, with some firms expecting it to hit 20%.

When property was an investment backwater, it could survive on relationships and gut feeling. A drink in a wine bar in London or a Manhattan club could be enough to seal a deal. But with the arrival of these investment behemoths, the systems surrounding the asset management world are already being transformed in the US.

Real-time reporting and insights have become crucial. Investors are used to being able to analyse the performance of equities and bonds on demand, so why shouldn’t they have the same tools for their property portfolios?

In the UK, the biggest retailers monitor national sales almost by the hour, and chief executives are known to devour the previous day’s figures as they are driven to work. In the US, giant sales-led organisations similarly operate with real-time feedback from their teams across the country and even the globe.

So why shouldn’t investors expect similar live data from teams or advisers running property portfolios worth millions or billions of pounds? 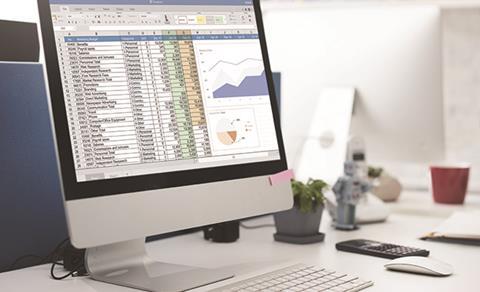 Much of the real estate world is still based on data input to Excel spreadsheets, from which conclusions informing investment or asset management decisions can take weeks or months to harvest.

The UK has seen open-ended property funds taken by surprise by the Brexit vote, gating their funds to investors and having to reassess what they need to hold and sell. Investors with world-class systems have been able to access real-time information on which to base decisions about the future of their property portfolios. Those still relying on spreadsheets will be left behind.

I foresee other changes to how real estate will operate in the UK. WeWork has become hugely successful in the US and is now spreading across London. 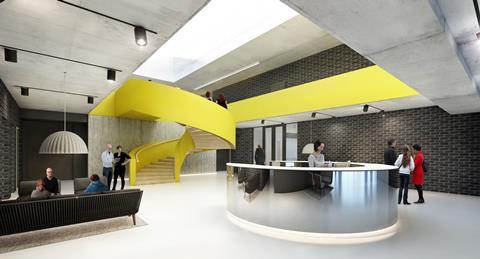 The next evolution we are seeing in the US is co-working in suburban areas, and we are also seeing the rise of co-working venues specialising in certain fields.

Another big change I see is the growing influence of the world’s biggest real estate advisers as thought leaders, using data generated in real time to take their forecasting abilities to a new level.

Technology and the ‘institutionalisation’ of global real estate investment is having a profound effect on US markets. Similarly far-reaching changes are about to start happening in the UK.

Brandon Weber is founder and chief executive of Hightower