The idiom used to describe when things are about to get turbulent is ‘the calm before the storm’. Yet, with 2016 so far, it has been ‘the storm before the calm’. 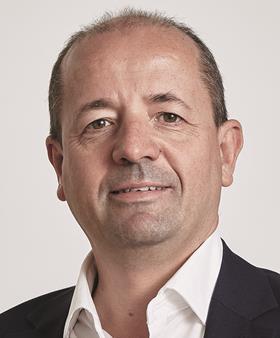 Although the Brexit coast isn’t completely clear, there is a level of disparity between what was forecast and what has happened. It appears the aftershocks of the earthquake that was the EU referendum have not been all they were cracked up to be.

Politically, it has been a busier summer than most, while the property investment market has taken a longer than usual summer recess. Early murmurings suggest investors are now more open for trade than before. We are seeing positive signs, mirrored by the recent CBI growth indicator survey showing that businesses are more optimistic about growth in Q4 2016. August PMI data for the manufacturing industry and services industries indicated solid rebounds from the steep July downturn. The services industry recorded its biggest month-on-month rise for 20 years.

The country’s outstanding showing at the Olympic Games has fuelled a feelgood factor that has seen consumers dining out and spending. Encouraged by the drop in interest rates and the ‘support’ of more quantitative easing, UK shoppers and tourists have helped carry the baton on.

Showing the consumer preference for affordable luxuries, Office for National Statistics figures show sales jumped a surprising 1.4% in July, pushing the annual pace of growth to a ten-month high. Similarly, credit card lending rose by £291m last month, up from a £283m increase in June and a 20% rise on July 2015.

Compared with the darkest months of 2008, this time we have bounced back with more vigour. Whereas 2008 saw a disparate approach, Theresa May has takenthe reins in a calm manner. Positivity in the property market has been stronger as a result, despite some European investors feeling less likely to take risks. It will be interesting to see how global investors react to their own elections coming up within the next 12 months. 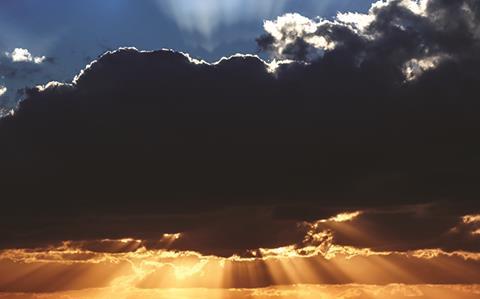 Investment deal turnover to date has been down in 2016 (to around £30bn) and dwarfed by the strong levels in 2014 and 2015, but it is not far off the 2011-2013 annual average levels (around £40bn). In the shopping centre world, approximately £2bn has been transacted, and we should end up below a five-year annual average despite some chunky deals progressing quietly up to December. Activity levels always tend to increase in Q4, and recent research from CBI and CBRE found that 41% of 186 London-based investors surveyed post-Brexit vote intended to maintain levels, while one in 10 signified plans to increase it.

This is partly down to regional optimism, with new mayors being elected and local authorities assuming the role of investors. Eight councils have bought their own centres recently, committing approximately £280m in the process, and we are also seeing them buy their high streets. A desire for income combined with lower borrowing costs has boosted this sub-sector. It builds on the trend of local authority-backed regeneration which saw real growth after 2008 and has been the catalyst for some of the most prominent schemes to come to fruition recently, such as in Newport and Sheffield. As a long-term strategy, this is one of the savviest retail initiatives we have seen in a while.

As parliament returns from its recess, Theresa May will have her work cut out to ensure we continue on our course to safety. Her appearance at G20 ensured a swift baptism of fire amongst world leaders, and she has reiterated that Brexit means Brexit, although there’s still a long way to go on this. While there has been some pessimism in the property sector for longer than just the period since 23 June, perhaps the recent gains in equity prices and falls in gilt yields, sterling and interest rates over the last month could make UK real estate more attractive going forward.

John Griffin is head of investment at Lunson Mitchenall