The Midlands is no longer the UK's best-kept secret

Whether it’s due to the enduring cachet of brands such as Jaguar Land Rover or the flair of new entrant Wasps Rugby Club, there is a palpable buzz in the Midlands. 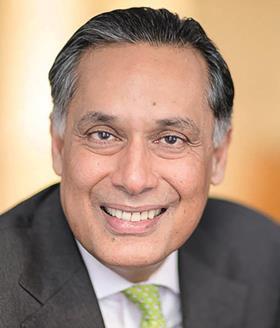 Yet it has only been in recent years that the region has stepped into the limelight. What was once a hub for warehousing and industrial is now a region demanding office space, student housing and residential to support a new lease of life.

The government’s attempts to balance the UK economy have seen a national investment drive, with infrastructure investment ploughing ahead to the benefit of the Midlands in particular.

This is possibly the most significant boost to Birmingham and the surrounding area since the era of Joseph Chamberlain, a figure reportedly a source of inspiration to our prime minister.

Many would have overlooked the Midlands in the early 2000s, comparing underdeveloped Birmingham with Manchester, Leeds and Edinburgh, which all stepped ahead with major spruce-ups at the start of the millennium.

But the Midlands is now closing this gap.

As the plans and thinking around HS2 start to mature, there is a growing recognition that it will result in Birmingham being more than just a suburb of London - in fact, HS2 presents an opportunity for businesses to employ talented and well-qualified staff at a discount to London salaries. 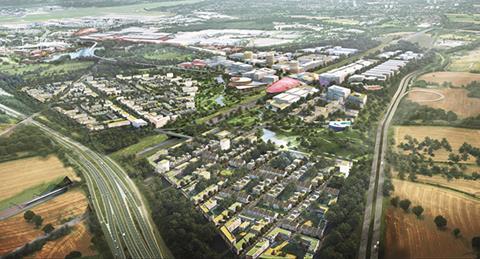 The proposed HS2 interchange in Birmingham

It is not just Birmingham that holds its own in the Midlands. Solihull and Coventry boast strong internal markets with reliable demand from local occupiers, alongside desirable town centres.

Solihull has a strong retail offering while new office development Friargate, located by Coventry station, responds to sustained demand for office space to cater for local businesses and talent. This internal market continues to grow with universities such as Warwick and Coventry producing high-calibre graduates, many of whom remain in the region to work. With prices in London continuing to push the boundaries, this workforce is likely to be boosted by the ‘ripple effect’ out of London.

Yet, despite increased demand for office and living space in the Midlands, grade-A office space in the region is still woefully lacking. Coventry is a good example, having seen a significant lack of investment since the damage caused by the Luftwaffe in the Second World War.

It is the 11th largest city in the UK, with good transport links to London, yet this historical lack of investment has prevented Coventry from meeting its potential.

As the Midlands becomes increasingly desirable for offices and residents, bridging this gap presents a significant opportunity for property investors. How can they best respond to supply constraints?

Clearbell has invested in two office schemes in the region, Blenheim Court and Earlsdon Park, both of which offer office space in need of refurbishment. With demand for quality office space, development of existing space can be incremental in driving good rental returns. 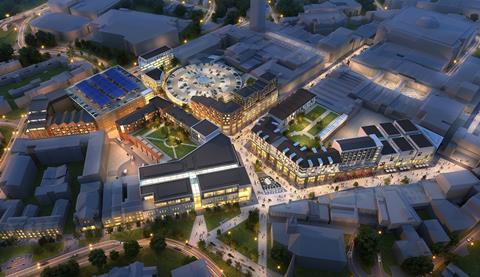 In addition, mixed-use schemes could prove particularly successful. The Midlands has a number of sites that are no longer fit for purpose. Yet this does not render them out of fashion altogether.

Rather, they need a fresh perspective to suit current lifestyles. Mixed-use schemes offering leisure, retail and residential under one roof are increasingly popular and enable investors to utilise space that may otherwise have been wasted.

The Midlands is no longer the UK’s best-kept secret. It has become a hub for businesses and residents, many of whom have relocated from London to avoid escalating prices.

Overseas investors are already casting their eyes beyond London to the Midlands, looking to take advantage of the current fall in sterling. For investors with knowledge of the UK market, there is an opportunity to capitalise on the growing interest in this region.