The rise of Birmingham

After a decade of growth, London no longer has a stranglehold on UK property investment and development. 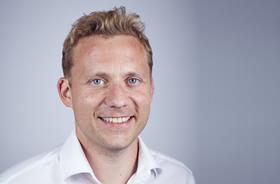 Property prices might be lower outside London, but in the UK’s capital they are stabilising or falling, which is encouraging many property professionals to look outside of their traditional markets.

Attention is now focused on the progress and potential of major regional cities in, and across, the South West, Midlands and North of England, as investors hunt for favourable yields and capital growth.

According to Savills, London is forecast to see the lowest percentage house price growth versus all regions over the next five years and for the first time is no longer the top performer of office-based employment growth.

As the second and third largest cities and industrial powerhouses, Birmingham and Manchester are often viewed side by side. The relative merits of the two cities, both hubs for culture, art, music, sport, media and education, are well known.

In terms of simple geography, while Manchester has long laid claim to the title of second city, it’s a fact that Birmingham is the UK’s second largest city, covering an area twice the size of Manchester.

And right now, Birmingham looks to be performing better than its regional counterpart, on both the residential and commercial front. 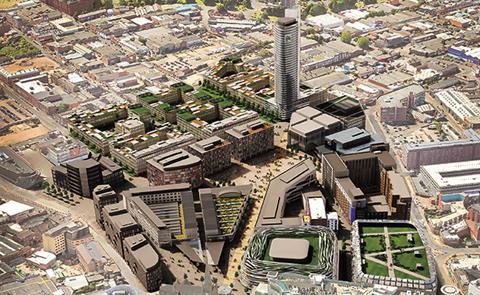 Figures released earlier this year by the Office of National Statistics (ONS) confirmed that the city is the number one destination for Londoners leaving the capital, with over 7,000 people relocating in 2017. Birmingham’s many attractions, its property values, and the HS2 high speed rail line development are all compelling.

But Birmingham still lags behind Manchester in some respects. The latter boasts the highest graduate retention rate outside of London, which is underpinning strong rental yields and capital growth in the rental sector. The recent PwC/Urban Land Institute ‘2018 Emerging Trends in Real Estate Europe’ report had Manchester pip Birmingham by one spot as the best English city for investment.

With Brexit on the horizon, there are arguments that the regions, with their dependency on the European Union in term of grants and migrant labour, might suffer more than London. There are a lot of ifs and buts, but the East Midlands is better positioned than most, with lower than the mean exposure to regional distribution of EU funding and exports to EU markets.

The merits of both Birmingham and Manchester as investor and developer hotspots are not in doubt. We’re continuing to back clients and provide them with quick, flexible funding and we expect Birmingham, with its outperforming job market, infrastructure and amenity investment and attractive mix of inner city and accessible urban conurbations to be an increasing area of focus.