Local authorities are seldom thought of as a significant group in commercial property investment and historically they haven’t been. 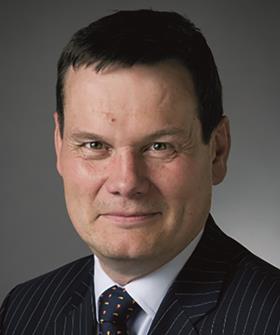 Between 2008 and 2015 collective commercial real estate investment by local authorities amounted to about £150m. However, in 2016 investment increased dramatically, culminating in 82 buys worth £1.3bn.

The upshot is that they have been accused of gambling on the property market. But aren’t they simply making logical investment decisions to counter the structural changes in income now facing them? Beauty may be in the eye of the beholder.

Councils have borne the brunt of the UK’s staunch commitment to austerity and are increasingly looking for new income streams such as property. After several years of funding cuts from central government, there is a need to plug gaps in budgets and become more self-sufficient.

Find out more: Councils are betting big on property. Will it pay off?

Significant funding cuts have been coupled with the introduction of a new system of localised business rate revenue and all money raised by local authorities is now kept by them. Consequently, income is far more sensitive to the performance of the business rates tax base, furthering the need to broaden income streams.

So far, so good. However, it is debt that is funding the majority of these assets as authorities have access to favourable lending terms through the Public Works Loan Board (PWLB). Looking at the nine largest transactions last year, total debt of £624m was provided against a combined purchase price of £673m with next to no equity being introduced.

The length of lending is often as long as 50 years (well in excess of the lease terms) and based on 90% to 100% loan-to-value. Interest rates are also typically lower than you would pay a traditional lender, encouraging higher levels of borrowing and stretched repayment profiles.

The approach has been described by some as reckless and the capability of the PWLB to adequately manage such borrowing requests has been questioned. Industry commentators have also voiced concern that authorities have overpaid for property in relation to its revenue potential, pushing up prices.

However, while these risks are significant, the benefits are just as important to understand.

First, it is good to see local authorities reinforcing the long-term interest in the development of their local communities and economies. More than 85% of the purchases that transacted last year were assets within the councils’ own jurisdiction, with only a few seeking assets outside their local areas.

Second, borrowing at 2% to 3% to buy assets yielding 4.5% to 7.5% gives the purchaser a self-financing investment producing surplus income that can be used to support local services. The length of the loan keeps amortisation as low as possible, but there are still generous repayments to reduce risk when considering the underlying residual value.

Third, they are prudently taking advantage of the fact that the PWLB provides non-recourse lending and does not evaluate commercial real estate loans in relation to the risks of the underlying collateral, as would happen with specific asset lending. 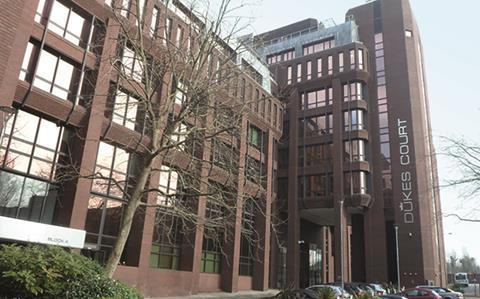 Dukes Court in Woking, Surrey, is set to be bought by the local council for about £70m from Aerium

Consequently, authorities are not solely relying on the assets to repay the loans but can draw on all their income sources to repay it. In addition, many authorities are buying properties to diversify their portfolios so they are not reliant on one sole source of income.

As a result, there is greater logic behind the decision-making than has been publicly reported. The concerns are unsurprising given the striking uplift in the volume and size of these transactions. However, these decisions are based on strong local economic fundamentals and prudent investment advice, supported by professional external counsel to ensure the risk is minimised.

Beauty or beast, only time will tell, but there is certainly more of a story behind the recent changes in councils’ investment policies than meets the eye.