Time to get our heads around idea of Labour government

Property has always had a love-hate relationship with the Labour Party. 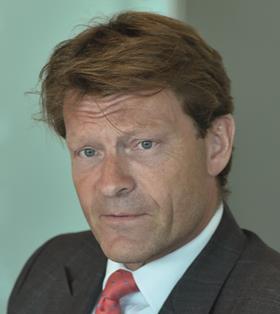 At times the industry, both residential and commercial, as well as construction and infrastructure, does very well. Remember that at other times, though, Labour causes pain, disruption and chaos.

We need to be preparing for the latter, possibly in a way none of us can really imagine, based on numerous recent events and interactions.

The private sector has had a series of shockers over recent weeks. The political message is that private sector fat cats have messed up while still taking rewards and that the taxpayer suffers. A victorious Labour will exact its revenge through taxation and constraints on our industries if we are not careful. 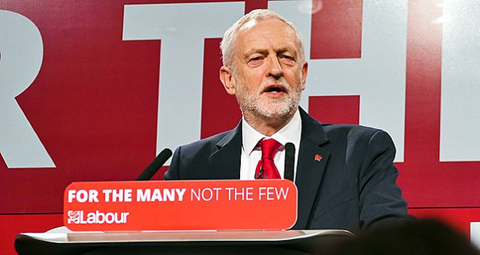 First we have the shambles of Carillion, which appears to have involved serious management incompetence over a long period. The taxpayer will be picking up large bills as a result.

Then we have had the emerging failure of the East Coast line railway franchise, where Stagecoach and Virgin are walking away from the contract because it wasn’t working, many years early. They had the contract in a single-purpose company, paid a deposit of £165m – which they will lose – and expect, through chutzpah, to carry on as before on their West Coast line. To many people this seems morally unconscionable. The positive fact is, however, that taxpayers have received hundreds of millions in payments, and the public sector will take over a fleet that has had tens of millions invested in it.

Then we have Persimmon, where both the chairman and the remuneration committee chairman have been forced to resign because of the perceived errors made in the incentive plan for the CEO and other senior executives. The company share price has done pretty well, tripling in five years or so, but this is far from a stellar performance. A payout based on this performance of more than £100m, to one person, who had no investment exposed or risk attached, is again morally repugnant to most people, especially when that money would otherwise be owned by pension funds.

Again people are pointing the finger at incompetent remuneration committees, jobs for the boys and weak corporate governance. And they are probably right. No one begrudges extraordinary rewards for success when you have put your neck on the line and risked everything. This is nowhere near that.

All this is surprising at a time when those of us who have run public companies bemoan the amount of governance and compliance that one has to go through. How effective is all the governance, or is it too often just box ticking?

Public confidence in private contractors working for government is slipping. There appears to be almost no one in government standing up for the benefits of private sector expertise, efficiency and investment in creating jobs, growth and thus higher tax revenues.

Lobby groups need to make the case strongly for these benefits, despite the mistakes, and promote smart ways to protect the integrity of public-private partnerships and outsourcing.

There is every prospect that the next government will be a socialist Labour one. Their senior people are impressing voters, who feel the free market system is not working for them, while there is a lack of narrative from the Conservatives. Our industry must maximise engagement with Labour in a positive, solution-led way. If we don’t, then expect some unpleasant surprises.