To protect your property, make sure to be aware of flood risk

As we move towards winter, it is worth looking in detail at the government’s National Flood Resilience Review. 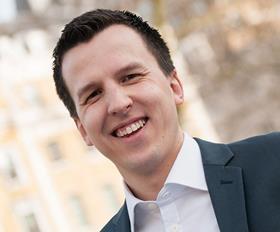 The review was always, to a certain extent, going to address criticisms levelled at government bodies during and after last winter’s severe flooding, and to that end it focuses on two specific areas. First, the quality and appropriateness of the flood modelling and mapping used to drive flood risk management, and then the level of critical infrastructure at risk in extreme events.

Climate modelling performed by the Met Office has found that over the next decade we could see extreme flood conditions, some 20%-30% worse than those experienced in the past.

However, the encouraging finding for those working every day in flood risk management is that the existing stock of Environment Agency models generally perform well in predicting which areas are at risk of severe river or sea flooding. 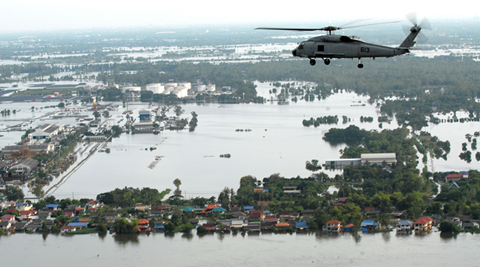 With respect to infrastructure, the review found that, despite recent headway made by the various responsible bodies and companies, significant infrastructure remains at risk.

The review targets improvements in incident response and deployment of improved temporary defences to better face future challenges. While further work to address this is always welcome, it is likely that the nation’s unique geography, with an extensive coastline, varied topography and a population spread between crowded cities and isolated hamlets, will always make complete provision of infrastructure services a challenge during extreme events.

The review also illustrates the importance of critical thresholds in flood risk management. Great Yarmouth, which escaped extensive flooding in December 2013 when a storm surge topped out just below its flood defence level, is shown to be at risk of inundation if the 2013 storm level is exceeded by 26cm.

Whatever happens at a national level, flood risk will remain an inherently local issue, with factors such as ground levels and river or sea conditions the most important controls on risk. As climate change continues to exert pressure on these thresholds, questions will arise as to the feasibility of protecting riverside and coastal areas in particular against increasing flood and erosion risk.

Our advice, as we stated in the immediate aftermath of the events of last winter, is that relying on government efforts to manage risk in the long term is extremely unwise given the challenges outlined. Avoidance of risk, informed by a thorough due diligence-style review of potential flood exposure, is the best strategy for commercial property investors and occupiers to ensure they do not find themselves knee-deep in floodwater.