Government and industry need to work together to return the SME housebuilder sector to health. 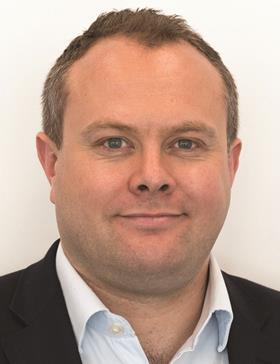 The way the UK’s biggest housebuilders have recovered from the financial crisis is extraordinary. By the end of 2015, the combined stock market value of the listed housebuilder sector stood at £32.8bn - almost 1,000% above the lows plumbed in the worst days of the recession.

The same cannot be said of SME housebuilders. Their share of the market - which was already on the wane long before the crash - has only retreated further. Back in 1988 there were 12,200 small housebuilders in the UK. By 2006 there were 5,700 and by 2014 their numbers had more than halved again to just 2,400.

The result is that market power is concentrated in the hands of the large housebuilders, stifling competition and ultimately reducing housebuilding. What that means for the UK economy is all too familiar. We face a chronic shortage of homes, inflated house prices and a country that is increasingly divided between the property haves and have-nots.

Reversing the decline of the SME housebuilder should therefore be at the heart of the government’s efforts to solve the housing crisis. The good news is that the government now recognises the vital role small businesses have to play in our industry. 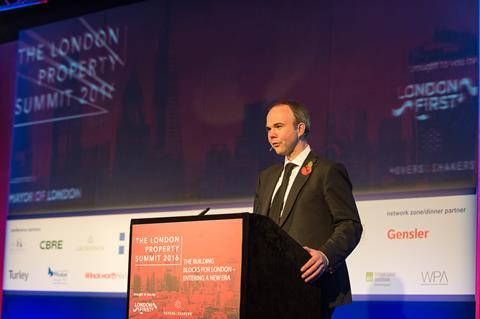 Housing minister Gavin Barwell has spoken out against the housebuilding ‘oligopoly’

Earlier this year, for example, housing minister Gavin Barwell called for councils to release more sites for SME builders, saying “we are far too dependent in this country on a small number of large developers”. This would be a step in the right direction. Councils and other public sector bodies could help smaller developers enormously by selling off land in smaller chunks. Government should introduce a quota system to make this happen.

However, it has to be part of a wider effort. One of the main reasons why smaller developers have struggled is the increasing complexity of the planning system. Larger developers have the time and resources to navigate the system and overcome regulatory hurdles that can be crippling for smaller businesses. Simplifying the planning system, particularly for smaller sites, would help redress this imbalance.

Complex and increasingly burdensome taxation is another important barrier that should be tackled. The reforms to stamp duty introduced by former chancellor George Osborne, for example, have led to a slowdown in the London housing market that has made the outlook for developers in the capital increasingly uncertain.

Lack of access to finance is another major issue for SME developers looking to get projects off the ground and build their businesses. Regulatory changes imposed on major banks in the wake of the financial crisis have made it more expensive for these lenders to support developments. As a result, their lending to the sector has declined dramatically. Alternative lenders like us have stepped in to fill the gap.

We find that there are now a number of lenders looking to provide construction finance for residential developers, but they are not always able or willing to offer the flexibility that they need. For example, we come across fewer competitors in the market for pre-construction finance and at the end of a project when developers are looking for a solution to release equity for future projects while they are waiting for the remaining units to sell.

More could be done with the help of state-backed bodies such as the British Business Bank, which was set up to help SMEs and should apportion funding specifically for property development, and the Homes and Communities Agency (HCA), which already finances housebuilding through the £3bn Home Building Fund.

To ensure that finance is put into the hands of the smaller developers that need it without delay, the HCA should consider working with established lenders like us who know the market well and have the systems in place to make good lending decisions quickly, and support developers effectively throughout the life of a project.

We also need to make a collective effort to arm aspiring property professionals with the skills they need to be successful. Over the years, the decline in housebuilder numbers has inevitably resulted in talented and experienced people leaving the industry. We are left with a real skills shortage. Government should promote skills initiatives in the sector to give start-ups the best chance of success and encourage people to establish new businesses. 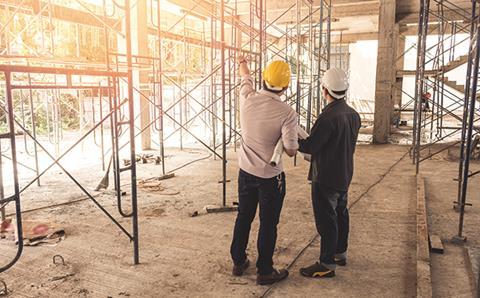 But we can’t rely solely on government. The industry has an important role to play as well. At LendInvest, we launched our Property Development Academy last year to provide aspiring developers with free two-day courses covering everything from finding and securing land to securing funds and managing the finances of a project. That’s been very successful. We’ve had great support from top professionals as well as academics to run the classes and the feedback from attendees has been really encouraging.

To finally stem the tide of smaller developers leaving the industry and allow SMEs to flourish again, government intervention will be required

To finally stem the tide of smaller developers leaving the industry and allow SMEs to flourish again, government intervention will be required. Start-ups in other industries have access to much more in the way of a state support. Someone starting a new café, for example, would potentially have access to funding from British Business Bank and European Investment Group funds, tax relief under the Enterprise Investment Scheme and discounted business rates if the café falls within a designated enterprise zone.

By contrast, an aspiring developer who has much higher initial costs only really has access to the Home Building Fund, and then only if the project is big enough to qualify. It then has to contend with the planning system and high levels of taxation.

However, we cannot rely on central government alone. A joined-up approach is also needed. Returning the SME housebuilder sector to health will require collaboration between all stakeholders including local and national government, industry bodies, developers and investors, as well as lenders like us. No one policy initiative is the answer, but by working together we can make it happen.