When I appeared before the Neighbourhood Planning Bill Committee last month, I was asked: “Will the compulsory purchase reforms make a real difference to bringing forward land for housing?” My answer? The reforms will not make a material difference to housing delivery. 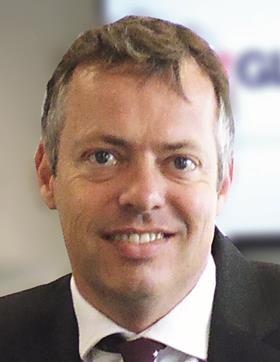 That isn’t to say that, if properly drafted, the proposals to regularise and codify powers of temporary possession won’t be a welcome development, or that clarification of the ‘no scheme principle’ isn’t something we should be striving for.

But alone, these and other changes to the compulsory purchase regime will not solve the deep-rooted problems that all too often can plunge acquiring authorities and claimants into years of conflict.

At the Compulsory Purchase Association, we believe there needs to be a radical rethink of how compulsory acquisition is approached.

We must take a serious look at how acquiring authorities and claimants might be encouraged to meaningfully engage with each other before powers are confirmed. 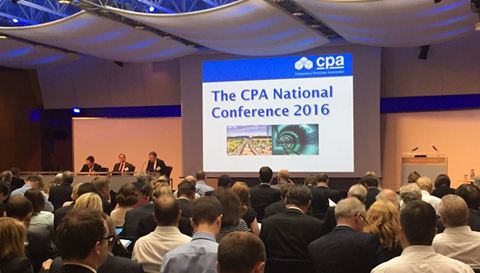 In the early stages, it is far more important to discuss issues around relocation and mitigation.

To encourage these discussions, acquiring authorities should meet the reasonable costs of claimants receiving advice before confirmation. And on the flip side, claimants must ease the process by releasing the information necessary to facilitate a meaningful dialogue.

Learning lessons from the US, an independent valuation of a property that’s up for compulsory purchase could be undertaken at least six months prior to the intended date of acquisition, with an independent, unbiased valuer. This valuation would then form the basis of an offer from the acquiring authority. With this approach in place, every landowner claimant would have the certainty of an offer in advance of compulsory acquisition.

The claimant and the acquiring authority would have the power to challenge the valuation, but the challenge would only be in the form of questions and clarification of facts and, if appropriate, the independent valuer would be able to cap the parties’ costs.

While an approach such as that outlined above would force acquiring authorities to pay claimants’ fees earlier than currently required, overall the system should be at worst cost-neutral.

Housing minister Gavin Barwell recently said that he does not have a “closed mind” on the issue of fundamental improvements to the compulsory purchase system. While this is not exactly unbridled support for reform, it may suggest the door is opening.