What Elon Musk and Mark Dixon have in common

Elon Musk is one of the great entrepreneurs of our times. A £16bn fortune and an ability to make not only eco-disciples but ‘proper petrolheads’ purr over his aspirational Tesla electric cars is testament to that - the waiting list for the new Model 3 is reported to be 500,000. 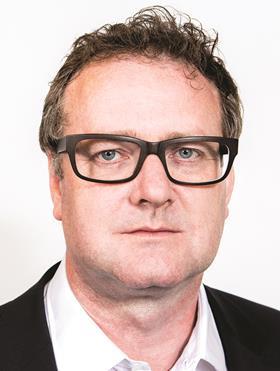 Despite this success, electric cars account for only 1% of total new car sales worldwide, yet 40% of potential buyers say they would consider buying one. This gap between potential buyers and actual buyers is entirely normal in new product development - whether in the automotive or property industries.

Early adopters, persuaded by the predictions of disruptive entrepreneurs, can take a market so far but it is early and late majority consumers that can facilitate true change.

For 25 years, my old boss, Mark Dixon (founder of serviced office space company Regus, now known as IWG), has been saying that long leases are coming to an end and serviced, flexible offices are the future.

In the automotive world, a bombshell announcement this summer looks set to validate Musk’s predictions. 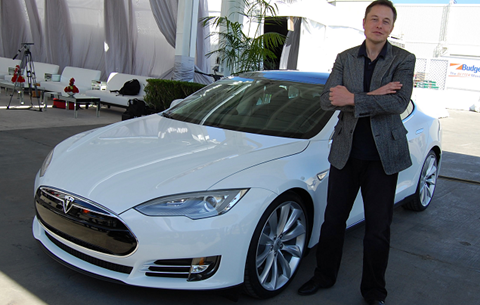 Elon Musk foresaw the future of the automobile sector - have Regus made the same move in offices?

Volvo - a 90-year-old brand famous for its safety, pragmatism and popularity with geography teachers - announced that from 2019 all of its newly launched cars would either be electric or hybrid. When Volvo says it is betting on electric and hybrid vehicles, it gives sceptics and potential buyers confidence: “If it’s good enough for Volvo, it’s good enough for me.”

Meanwhile, back in the property world, recent announcements from respected industry titans look set to do the same for Dixon’s predictions.

The first company to ‘do a Volvo’ was Savills, with the launch of its new brand Workthere in February, an advisory service and platform dedicated to flexible, serviced offices. British Land followed in June with the launch of Storey, providing flexible workspace for companies with between 20 and 70 employees. Blackstone has also entered the sector by purchasing flexible workspace provider The Office Group.

That’s three highly respected big hitters joining the market - I believe there are three reasons why.

First, there is overwhelming evidence that the future of offices is flexible. The average time to first lease break in central London in 2016 was around three years according to Colliers International. Cushman & Wakefield reports that serviced office providers have taken more space in central London during the first half of 2017 than in the whole of 2016. 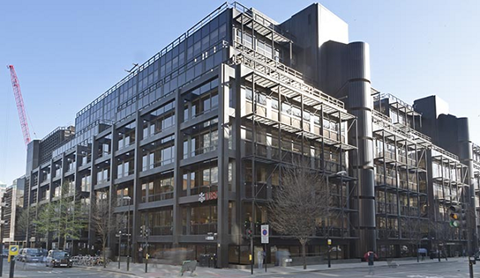 Secondly, the UK is in an unprecedented period of political and economic uncertainty. Citibase’s Business Confidence Index has been tracking more than 1,100 small businesses all year and found the number wanting a shorter lease of between one and three years has increased from 30% at the beginning of the year to 41% last month.

It’s no surprise that these cost-conscious SMEs need to keep their options open while the future is especially difficult to predict.

Finally, the elephant in the boardrooms of the office sector is the valuation of WeWork, at an eye-watering $20bn (£15.6bn). To put this into context, the combined value of Landsec, British Land and Bovis is around the same figure. Non-executive directors must be asking nervous chief executives, “If WeWork is worth $20bn, why aren’t we?”