Wholesale ban on leaseholds would be counterproductive

The government’s proposed ban on selling new-build houses on a leasehold basis is a welcome move intended to protect consumers from unfair and excessive ground rent and other charges. However, the real issue lies in the detail of leasehold sale agreements. 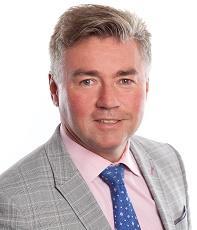 Problems can arise when developers choose to retain ownership of a new-build property’s freehold in order to profit by selling it on to an investment company to manage the payment of ground rents.

While the homebuyer might benefit from a slightly lower purchase price, depending on the length of the lease, they are subsequently hit with ground rent increases that rise exponentially. In most cases, the devil is in the detail, hidden in clauses within leasehold sale agreements that warn of ‘escalator charges’.

While the practice of selling new-build houses on a leasehold basis is not widespread, it has become a feature of the market among larger developers and in the North West of England, and the overall number of leasehold properties in England has risen to 1.2 million.

Leaseholds per se are no bad thing. They can be beneficial in some circumstances, as the freeholder often retains the right to challenge a tenant if they are in breach of the terms of their leasehold agreement - for example, if they put a satellite dish on the front of the building. 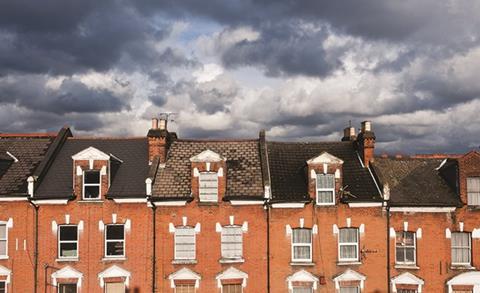 They are also the most appropriate arrangement for the sale of new-build flats - for example, where there is a need for all property owners to share in the upkeep of the overall building and communal areas such as gardens and stairwells.

The sale of property on a leasehold basis is also an inherent part of many shared ownership schemes and community land trusts, where the developer retains a share of the freehold so that the property can be marketed at a more affordable price. These schemes are playing a vital role in increasing the provision of affordable housing for communities across the country and losing them would exacerbate the housing crisis.

While there is no excuse for unfair practice, the government must remember that ingenuity and a joined-up approach will be required to tackle the UK’s lack of affordable housing, and there is a need to engage, rather than alienate, property developers.

The recent stream of negative fiscal and policy announcements is putting pressure on developers and making it harder for them to make a profit. Recent changes to stamp duty, for example, have hit smaller developers particularly hard as they now incur a significant tax liability at the outset of redevelopment schemes.

Developers want to see a change in direction from the government

In addition, changes to the annual tax on enveloped dwellings (ATED) rules have raised compliance issues and VAT rules are getting ever more complex.

Developers want to see a change in direction from the government, taking into account the difficult market conditions they are facing as house price growth slows and labour costs and tax liabilities rise. In this challenging market, incentives are urgently needed to encourage developers to keep building new property at the rate required to meet future demand.

If the proposed ban goes ahead there is unlikely to be much impact in the housing market in the short term, although there could be a small increase in the price of new-build property in some areas. However, it must be hoped that whatever the outcome, consumers and their legal advisers will be advised to scrutinise leasehold agreements more closely in the future.

Ralph Mitchison is a partner and property market specialist at Menzies