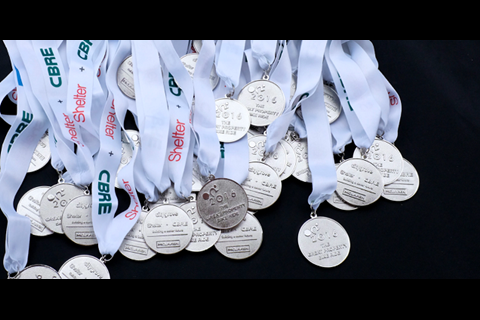 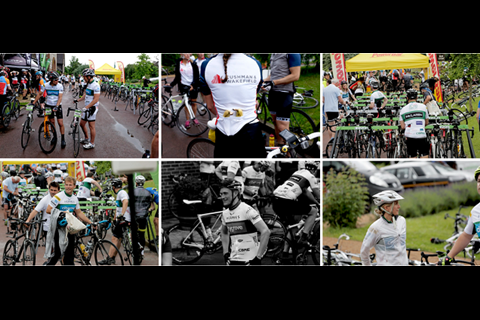 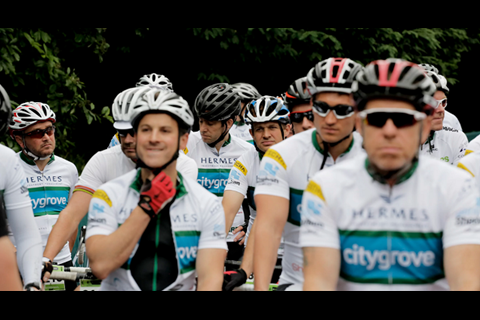 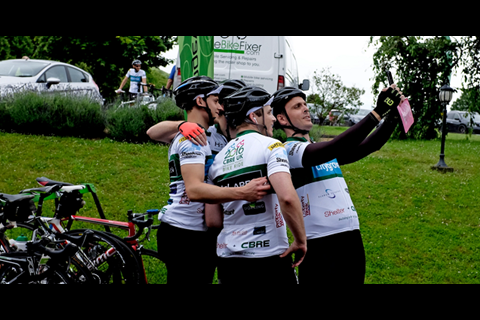 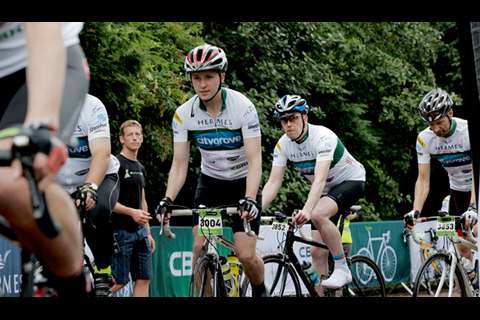 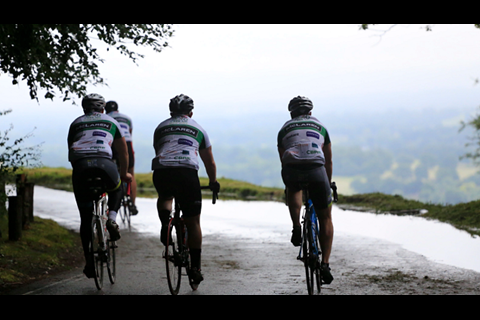 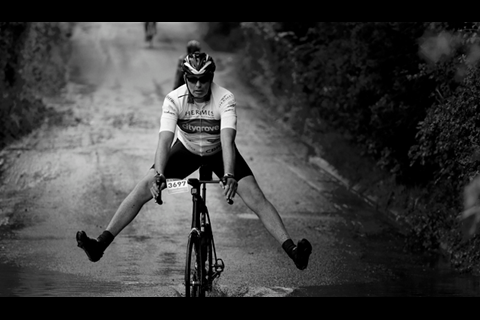 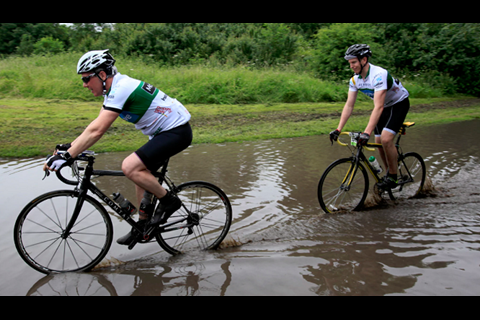 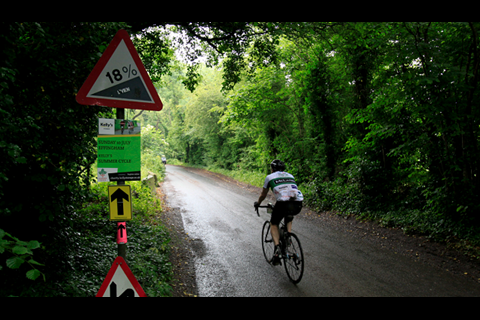 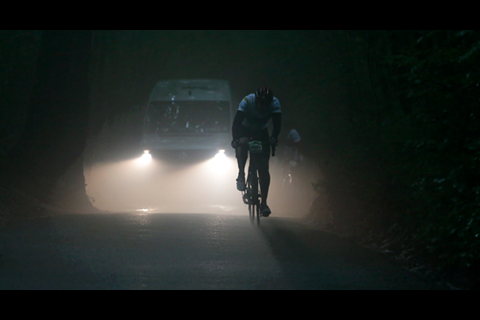 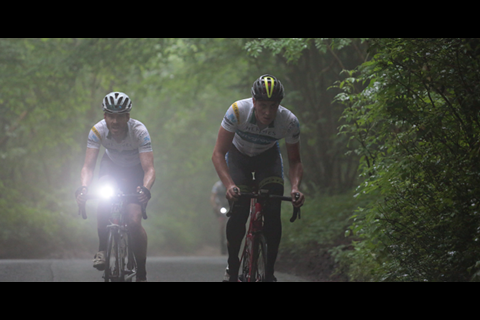 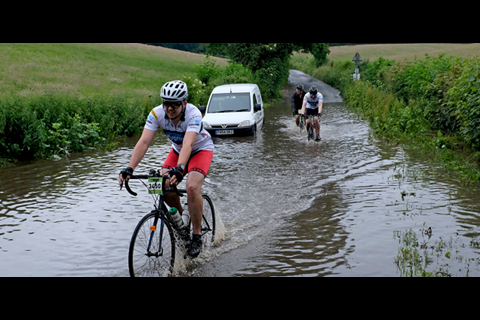 Despite the best efforts of the British weather – and politics – we did it! Over 600 cyclists from across the property sector donned their waterproofs and made it down to Denbies Wine Estate in the Surrey Hills to join us for the CBRE World’s Biggest Property Bike Ride.

The total number of signed-up riders and sponsors was over 900, a fantastic number which – while a shame for those who were beaten to the starting line by the weather – is still a real benefit to our charity partner Shelter.

Casting aside any concerns about battling fierce winds along the way, riders of all abilities who did make it took on the 25km, 50km and ‘epic’ 100km routes to raise more than £40,000 for the cause.

The initial storms certainly made it a challenging start, but we weren’t deterred. With helmets clipped and tyres pumped, rider numbers at the ready and event shirts on, we saddled up and left the Vineyard and started off. The usual sense of camaraderie was actually made all the greater considering the clouds above us, and this improved even more as we travelled further along the route.

It was fantastic to chat to so many cyclists along the way who had come to join us for different reasons: some to achieve a PB or compete, others to network, and large groups simply to take part and help to raise money for a very important cause.

Even if you’ve put in the hours of training beforehand, there’s no doubt that the 100km route in particular can be tough, but a bit of friendly competition definitely kept me going – as did speaking to such a large number of cyclists who were with us for the first time. The thought of refreshments and massages waiting at the end also spurred us along the epic climb, and the pain-inducing assault on Leith Hill. It’s always worth the push for the spectacular views once you pass over the top: the highest point in Surrey.

A huge thanks and well done to everyone who took part: to Shelter, to Denbies Vineyard, to our media partner, Property Week and to every single cyclist who made it to the starting – and finishing -line! Next year we hope to make the World’s Biggest Property Bike Ride even bigger and better, so keep an eye out for our 2017 plans as they unfold.