Cyclical trends give us reasons to be cheerful

Weakness in the UK property market in 2017 has led some in the industry to wonder whether it is heading towards another collapse of the sort seen during the global financial crisis. 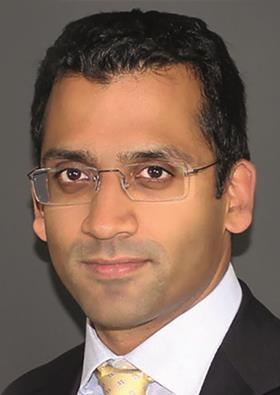 Should they be worried? Quite the opposite. My research shows unequivocally that the boom years are ahead of us.

Looking at the past 200 years, there is a cyclical pattern in which property markets (as well as economies) have gone through broad expansions lasting around 14 years, followed by a difficult four years of crash, recession and initial recovery. Each 14 years of expansion is also typically interrupted by a relatively minor recession in the middle.

The beginning of this cycle can be traced back to the late 1790s and through intervening centuries - in such events as the mania surrounding canal-building in the 1820s or the investment frenzy of the Roaring Twenties followed by the Great Depression of the early 1930s.

During the first half of each cycle that followed - I date the current one to have started around 2011-12 - news is often fairly gloomy and markets climb walls of worry. So currently it seems the next crisis is only just around the corner.

But this is not the case. In fact, we are now in the first half of the cycle and property prices should increase into the mid-cycle recession, which I forecast to be around 2019. This also means the second - and more significant - half of the cycle is still in front of us.

What next for the UK market?

The mid-cycle of 2019 has now taken on particular significance as the year of the culmination of the Brexit talks. If there is a UK recession, it will no doubt be blamed on our departure from the EU (even though nothing will change as we will be starting a transition period).

But don’t be fooled. The property cycle has its own rhythm - political events jump to its beat, not the other way around. Our exit from the Exchange Rate Mechanism in 1992 or our bailout by the International Monetary Fund in 1977, dramatic as they were at the time, are now footnotes in the broader story of each cycle. 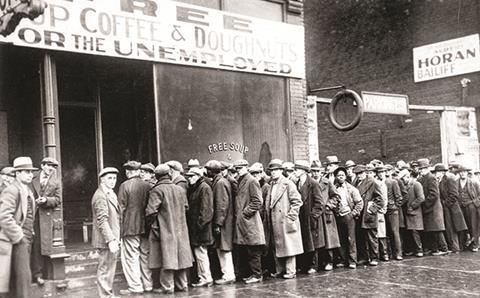 I expect the first half of the next decade to be hot in the UK property market, with a peak around 2026. A feature of the current cycle is how global it is, stoked by capital from all over the world looking for property assets. This will merely add more fuel to a fire that will be well supported by a host of alternative finance sources - institutional money, shadow banks and crowdfunding - in addition to traditional bank credit.

The bigger the boom, the bigger the bust. After 2026, theory suggests that the UK property market will again reach the end of its cycle. This slump will bring the banking system down with it, with stock markets typically halving, led by real estate and banking stocks collapsing.

So how to prepare? With much of the upswing in the cycle still ahead, property professionals should be taking advantage of opportunities that come their way, particularly when the news is gloomy and other buyers are concerned about market conditions.

Indeed, property prices may never again be this low in our lifetime.

Akhil Patel is editor of Cycles, Trends and Forecasts and head of research at Urban Exposure