The high street is the only retail sector to post an increase in investment volumes in the third quarter of the year, as shoppers shrugged off concerns over the impact of the Brexit vote on the economy.

Chris Lewis, Cushman & Wakefield’s head of UK high-street investment, said the high street was the only retail sector to post a jump in investment volumes in Q3 and over the year to date. 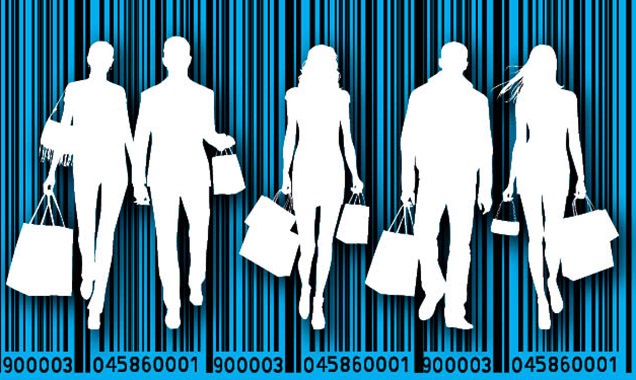 He said that despite softening yields in the shopping centre and retail warehouse sectors in Q3, high-street yields have remained stable across all subsectors.

Lewis said that UK institutions represented 29% of buyers and 68% of the vendors, making them net sellers. Overseas investors and propcos were the biggest net buyers, at £54m and £47m respectively.

“Sustained investor demand has been driven primarily by a handful of domestic high-net-worth individuals in the midst of prevailing low interest rates and also overseas investors drawn in by weakening sterling,” said Lewis.

“The traditional mainstay investors are slowly returning post-Brexit vote as the retail funds open for business once more. We do not envisage any meaningful activity from UK institutions prior to Christmas, primarily due to a lack of suitable stock but also to a degree of caution on their part.”

However, confidence dipped in October amid fears of rising inflation and limited real disposable income growth in 2017.

“Retail sales up again and rolling average footfall turning positive in the high-street sector for the first time since May 2014 reveal a positive story for the UK retail market,” he said.