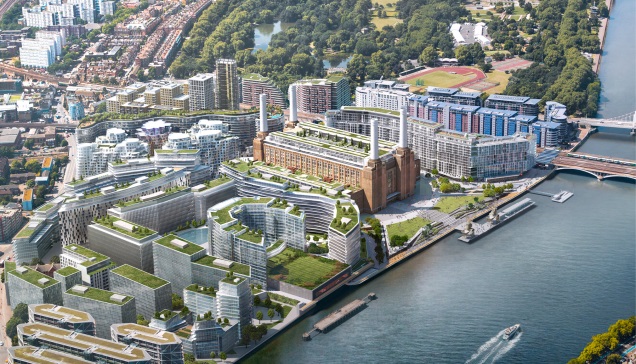 Apple's move to Battersea was a boost for offices

Demand for office space in Central London was well above the long-term average in Q3 despite the impact of the Brexit vote, according to new Knight Frank research.

Demand across Central London is being driven by the tech sector, with Spotify, Expedia and Deliveroo all actively seeking office space.

Apple’s deal is the biggest pre-let to kick-start the development of an entire new district in Central London since the 1980s. It is second only to Credit Suisse’s pre-let at 1 Cabot Square, which initiated the development of Canary Wharf.

James Roberts, chief economist at Knight Frank, said: “Over the past five years London has been reweighting its economy away from finance and towards technology and innovation, which will pay dividends as we move towards Brexit.

“Given the big tech names currently looking for office space in London, and the huge deal last month from Apple, it is apparent that Brexit has had little more than a road bump effect on the capital’s burgeoning technology sector.” 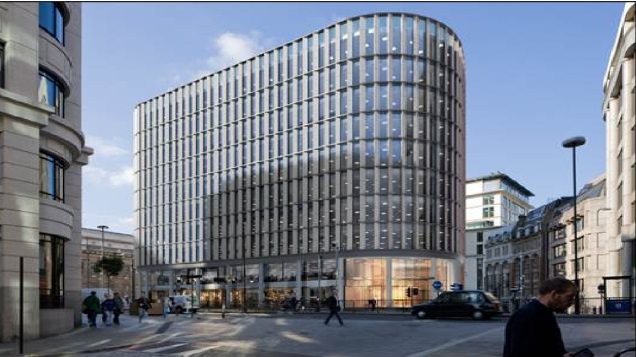 Office availability remains low across Central London, with a total of 15.2 million sq ft available to let in the third quarter, versus a long term quarterly average of 16.1 million sq ft.

The supply-demand dynamics across the capital mean City prime rents remain stable at £70 per sq ft. However, in the Mayfair and St James’s district, with its large hedge fund and private equity community, prime rents edged down to £110 sq ft.

Investment in Central London in the third quarter totalled £2.29bn, a third down on the same period in 2015.