The UK’s retail warehousing sector continues to go from strength to strength, according to the latest figures from Trevor Wood Associates.

Since hitting a peak of 10% in mid-2013, the vacancy rate - which includes both freestanding units and parks - has almost halved, according to the retail consultancy, which compiles the Definitive Guide to Retail and
Leisure Parks.

These figures have been achieved against a difficult retail backdrop. In the past 18 months or so, a number of retailers including Brantano, BHS and 99p Stores have entered administration or a CVA. Retail warehouse operators such as B&Q and Currys/PC World have also significantly downsized their store estates.

However, retail vacancy rates fell across all but three regions: the north, which was unchanged, and the South West and Yorkshire & the Humber, which saw rates increase slightly - thanks largely to Brantano, which had a strong representation in these areas, going into administration.

Trevor Wood, founder of Trevor Wood Associates, says that this combination of factors could have increased the amount of retail warehousing space available by as much as 2m sq ft, but that strong take-up by other retailers had kept the overall vacancy rate in check.

While there are potential clouds on the horizon as retail store closures and economic pressures continue to mount, he adds that he believes year-end vacancy rate figures will fall further still as more than 1m sq ft of retail warehousing units are currently under offer.

“We feel these figures show that the retail warehousing market has reacted well to changes over the past few years,” says Wood.

“We are optimistic that the year-end figures will show further falls across the board and that this trend may well continue into 2018.” 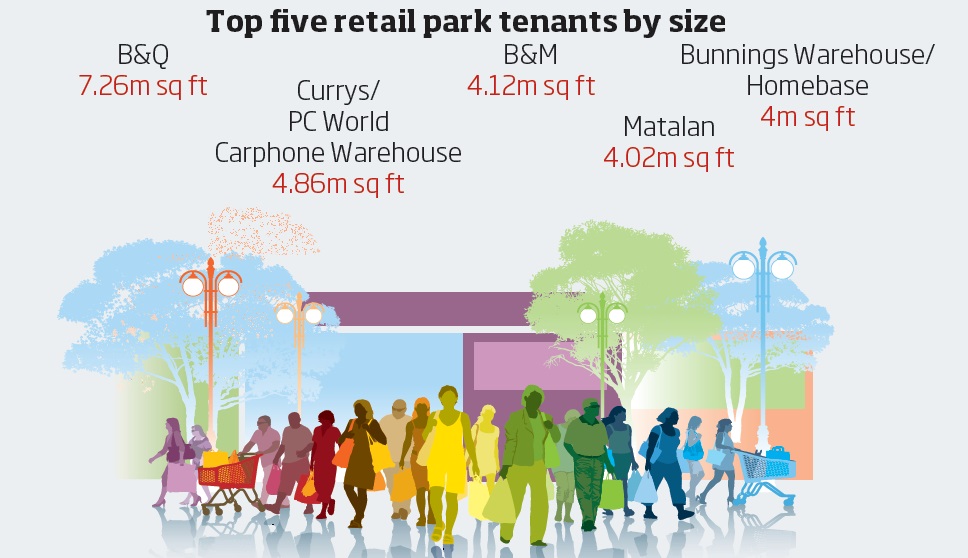