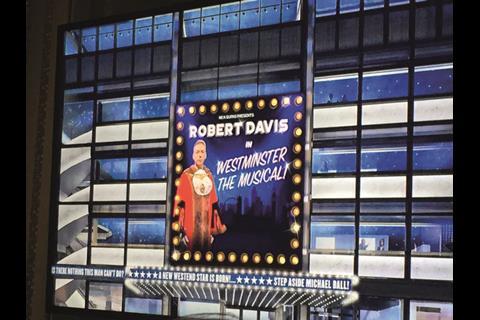 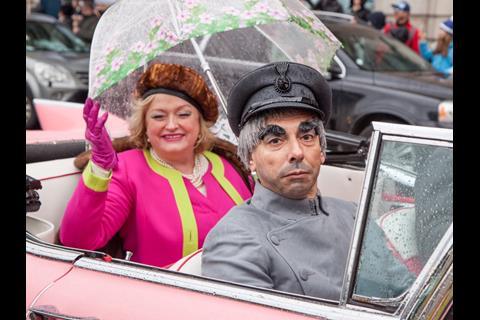 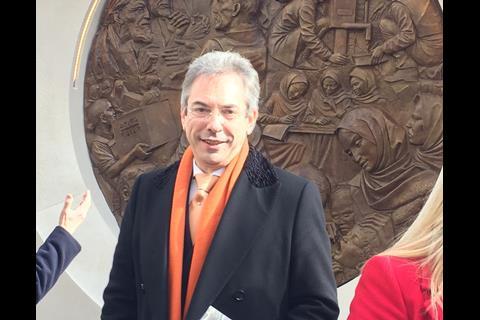 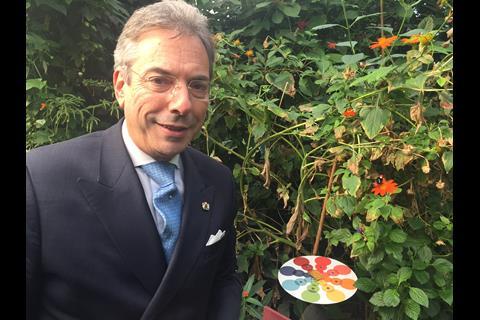 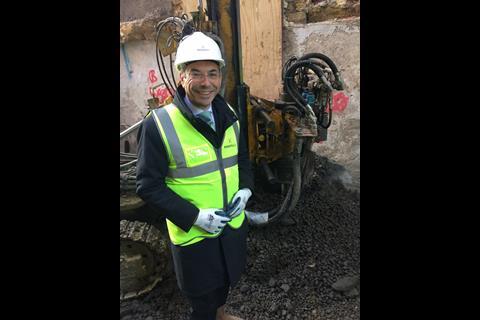 Last week Metropolis hot-footed it down to the Royal Academy for the starry send-off of Cllr Robert Davis, the departing head of Westminster’s planning committee.

However, some of the developers present couldn’t help but make a few gags at Davis’s expense.

The event’s host Sir Stuart Lipton, for instance, while complimenting Davis on his consistently immaculate dress sense - “it’s like he’s stepped off the pages of GQ” - took a shot at one or two of his committee’s decisions. 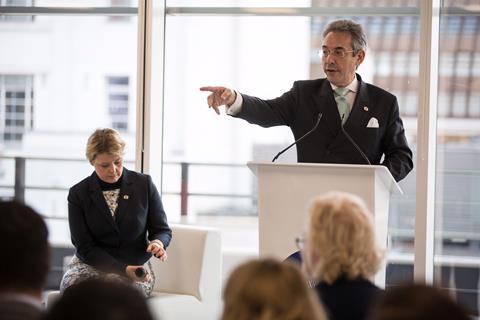 For his part, Davis demonstrated the unflinching resolve for which he is known. “I threw two applicants out of my office and I made one applicant cry,” he quipped.

The question on everyone’s lips was: who?

Metropolis is guessing it wasn’t Lipton or Ronson…