The great and the good of the residential sector gathered at London’s Grosvenor House hotel to see Grainger’s Helen Gordon win the top prize of ‘Personality of the Year’ at the RESI Awards 2018. 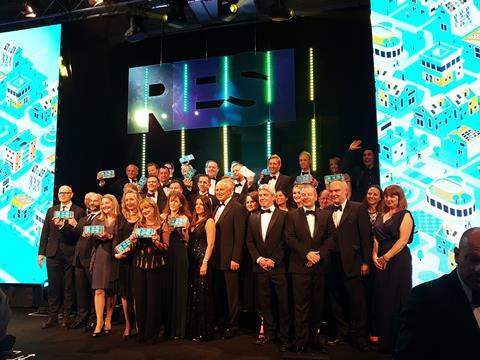 The evening was a true celebration of the very best the industry has to offer and a night to remember after a transformative past 12 months in the residential sector.

Since taking on the role of chief executive in 2015, Gordon has helped to transform Grainger into a “BTR juggernaut” and her efforts were rewarded on the night with the award of ‘Personality of the Year’, sponsored by NFU Mutual.

See the full list of winners below ahead of full highlights in next week’s print edition: 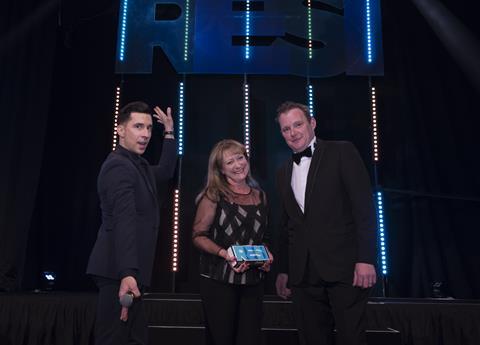 Helen Gordon claimed the top prize at the RESI Awards 2018

Since taking on the role of chief executive in 2015, Gordon has helped to transform Grainger into a BTR juggernaut. Over the last two-years the company has invested more than £650m in the sector, buying up new and existing assets as well as developing its own schemes. Her plans have been well received by the market with shares in the FTSE 250 business rising by about a quarter since she unveiled the businesses’ new strategic focus in early 2016. Gordon’s career has spanned more than 35 years and seen her work for large organisations, such as RBS, Legal & General and Railtrack. She is currently a board member of the European Public Real Estate Association and is the junior vice president of the BPF. Her journey to the top didn’t happen overnight, but during her short tenure at Grainger she has overseen rapid change and this award is richly deserved recognition of her achievements. Sponsored by: NFU Mutual