The Association of Residential Managing Agents (ARMA) has ambitions to increase its brand awareness, maintain its involvement in shaping leasehold legislation, to continue to increase its influence in leading the residential leasehold sector debate and to grow membership. 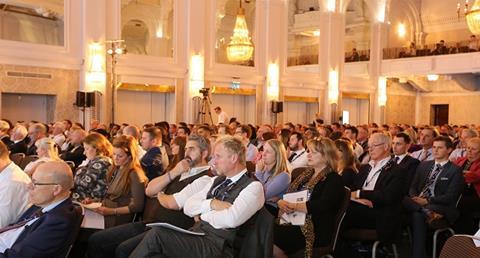 Speaking at ARMA’s recent annual conference, incoming chairman William Heneker announced his ambitions: “I would like to see block management become a career choice for aspiring professionals, further improve standards in property management and improve trust and confidence in the sector by clearing out the unregulated managing agents that give a bad name to all.”

The event also received insights from across residential management. Philip Rainey QC argued in favour of reform of current landlord and tenant law, Jim Fitzpatrick, MP for Poplar and Limehouse, provided a Parliamentary view on his work with the APPG (All-Party Parliamentary Group) on Leasehold and Commonhold reform, and an expert panel debate discussed questions from the floor; with a wide consensus in favour of legislative reform and the regulation of all managing agents. 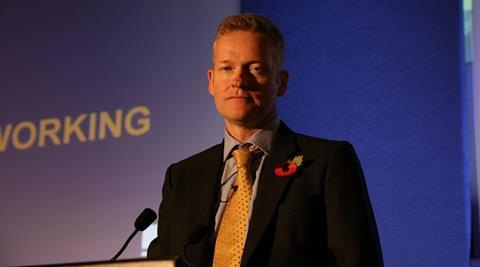 With Rt Hon Keith Hill stepping down from his role ARMA independent regulator at the annual conference, former housing minister Sally Keeble has now taken on the role of chairing the Independent Regulatory Panel which oversees ARMA members. 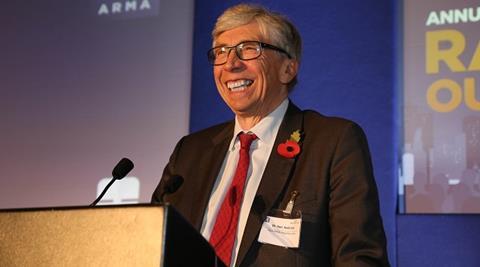 Justin Bates and Amy Just, barristers at Arden Chambers, provided the always popular legal update, and the day concluded with a chilling demonstration on the dangers of cybercrime and what could be done to combat it.