Focused around the theme of ‘A Brave New Mixed-up World’, this year’s RESI is all about understanding how residential blends into real estate’s broader universe. 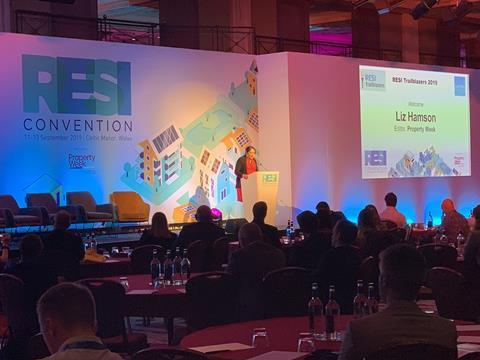 RESI 2019 began with an exclusive networking session, ‘Meet Your Future Partner’, sponsored by Barclays, exploring how to empower SME housebuilders.

The session offered those in attendance not just a meet and greet, but advice on raising funding, planning and joint ventures.

This was followed by the launch of this year’s #RESIHackathon, which will aim to come up with later-living solutions that benefit the whole community over the next 24 hours.

The winners of the third #RESIHackathon will be announced tomorrow at the Gala dinner. 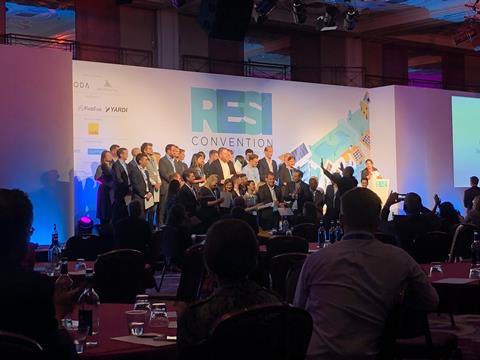 Housing as a sector is uniquely equipped to tackle homelessness, and the opening keynote panel featured leading figures who are trailblazing solutions to solve this crisis.

Lastly, broadcaster and writer Julia Bradbury, who spent a week sleeping rough on the streets of north London for Sport Relief, gave a powerful and moving keynote speech about the reality of not having a home or even a bed.

According to Shelter, there were approximately 250,000 homeless people in England in 2016… Something to remember as the second day of RESI rolls on.