The Collective’s Salomidou among new speakers confirmed for RESI 2018

Lora Salomidou, product manager at The Collective and Lucy Shomali, director of regeneration at the London Borough of Waltham Forest, are among the latest confirmed speakers for RESI Convention 2018. 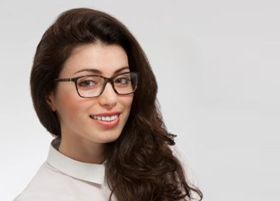 Product manager Salomidou is a key part of the development of the co-living strategy pioneered by The Collective. Chief executive Reza Merchant recently unveiled a planned expansion strategy for The Collective in the UK and internationally funded by $420m (£316m) raised from debt and equity.

Earlier on Thursday, Shomali will take part in a breakout session alongside Mark Allan, Vivienne King, and Colm Lacey on regeneration and the local community.

Shomali has more than 25 years’ experience in regeneration and local government, and in her current role she is in charge of overseeing major projects in the borough of Waltham Forest including the residential-led redevelopment of Juniper House and 3 Stations at Lea Bridge.