Berkeley Group chairman Tony Pidgley is the latest high-profile speaker confirmed for RESI Convention this September, joining a session debating the question ‘why are we no closer to solving the housing crisis?’. 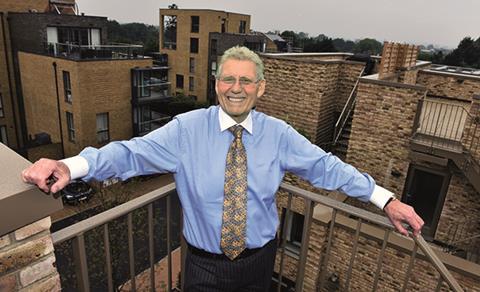 Walker, the deputy chief executive of Homes England, brings many years of experience in the residential sector. He was appointed as director of cities and local growth in 2014 and has agreed several devolution deals with major city regions, including the Greater Manchester deal.

Click on the links below to find out more about the leading names announced for RESI 2018 so far here: