2017 Predictions: what you need to know about student housing 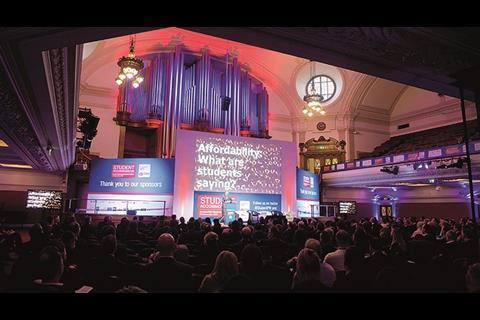 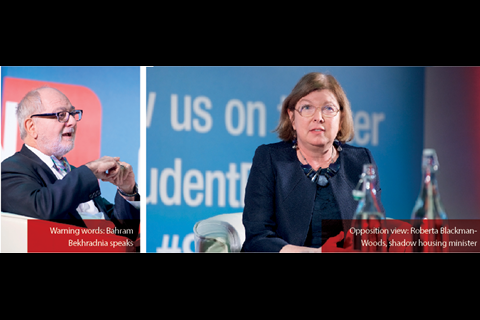 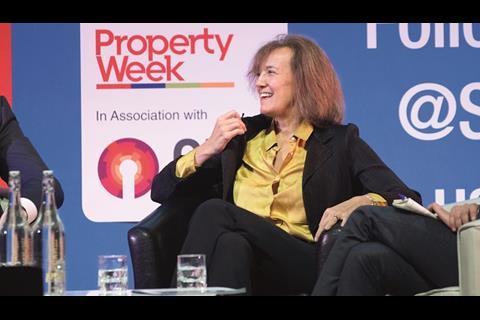 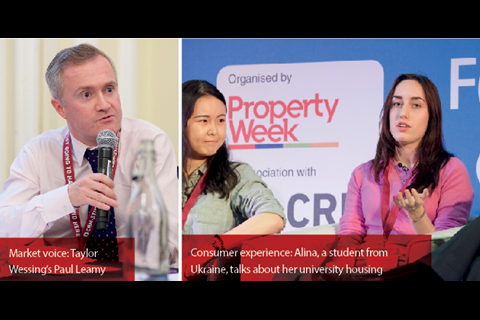 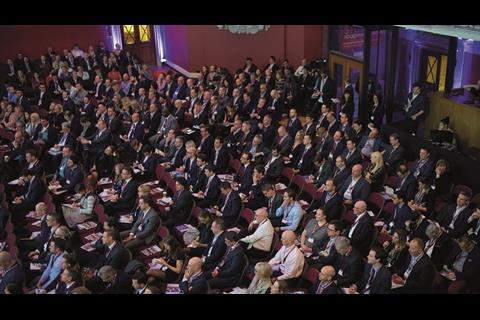 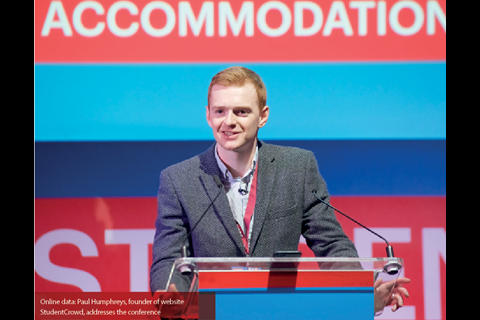 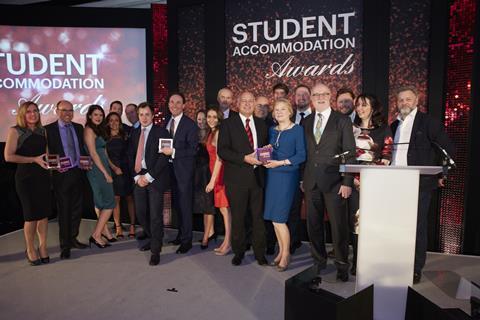 1) Providers still have much to fear from Brexit

On the day of the conference, JLL released research showing that at the start of the 2016/17 academic year, almost 522,000 students were enrolled on undergraduate courses at UK universities, an increase of more than 7,000 on 2015. What’s more, the number of acceptances of EU students rose by 8% year on year.

However, speaking at a panel session in the morning, Bahram Bekhradnia, president of the Higher Education Policy Institute, rebuffed the idea that the danger of lower foreign student numbers for universities - and providers of student accommodation - had passed.

“We should expect numbers from the EU to reduce, perhaps significantly,” he said. “And they won’t be replaced by other international students. The university sector is in trouble. I wouldn’t put too much money into it if I was on your side of the table.”

In a keynote address, Roberta Blackman-Woods, shadow local government and housing minister, chair of the All-Party Parliamentary University Group and member of the Higher Education Commission, reasserted her leader Jeremy Corbyn’s commitment to removing tuition fees. “Jeremy has committed to abolishing fees and is working on how he will fund that,” she said.

However, Blackman-Woods added that in her opinion, it wouldn’t be possible to abolish fees in one fell swoop. “It will be difficult to do in one go and we may need to prioritise certain courses,” she said. “But it has to be right that we can’t just go on raising fees. I would like to see a much more mixed approach. Raising fees isn’t right - it has moved too much onto the shoulders of students.”

3) Government should include student accommodation in housing targets

Central and local governments are focusing on boosting affordable housing to the detriment of overall supply, experts warned. Heriberto Cuanalo, chief executive of Collegiate, said Whitehall should make it a requirement for student housing to be counted in overall housing provision numbers.

“That sort of policy driven centrally would have real impact,” he said. “It would get planning authorities to behave a little bit more rationally and gradually more consistently.”

Paul Leamy, real estate partner at Taylor Wessing, said pressure from central government on local supply targets would encourage the release of more local authority land. He added: “We need every part of the market to be functioning, and my view is that they should focus on supply, and not affordable housing.”

4) Mid-market halls can’t get no satisfaction

Paul Humphreys, founder of student review site StudentCrowd, said that mid-market halls were the least liked by students. Halls that cost between £98 and £135 a week outside London were the worst reviewed on a number of measures on his site, based on value for money, social experience and management, he said.

The cheapest halls, costing less than £97 per week, were predictably best value for money, but less obviously were also voted best for social experience, with an average of 4.2 out of 5. 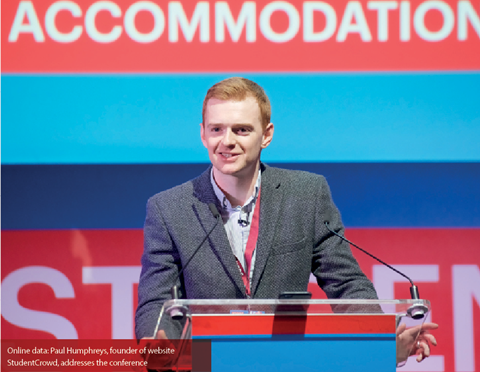 The most expensive halls, at more than £135, were also rated surprisingly highly for value for money, scoring an average of 3.8 out of 5 - higher than halls costing a lot less.

“It’s difficult to be a mid-price hall,” Humphreys said. “It’s the part of the marketplace that wanted a cheaper alternative but couldn’t find it.”

5) Size doesn’t matter when it comes to student rooms

A panel of international students told the conference that they were happy to live in smaller rooms if they paid less. “When I moved to London, I couldn’t believe the rooms could be so small,” said Alina, a student from Ukraine studying at King’s College London. “But the price matters more than the square metres. It’s not a problem because I spend my time at the library and at the university.”

Meanwhile, Maria, a Swedish student at the University of Huddersfield, said the “quality of the building” was more important than the size of the room. “I live in a very small room. As long as there are the amenities I need, I can live with that.”

In addition to the conference, this year’s event hosted the first-ever Student Accommodation Awards - see the rollcall of winners below:

Personality of the Year - Sponsored by Investec

Developer of the Year - Sponsored by Elfin Kitchens

Professional Team of the Year - Sponsored by Collegiate AC

Operator of the Year - Sponsored by Atelier Property Group

Investor of the Year - Sponsored by JLL