Be our guest - editor’s dinner at Mipim 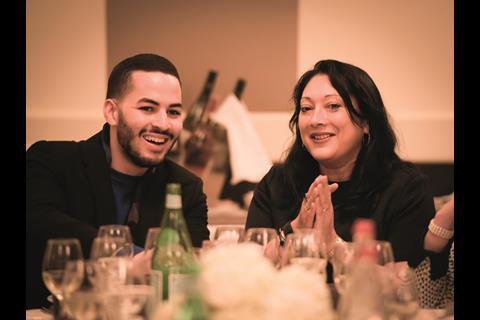 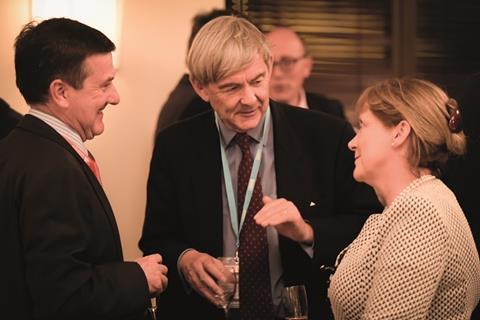 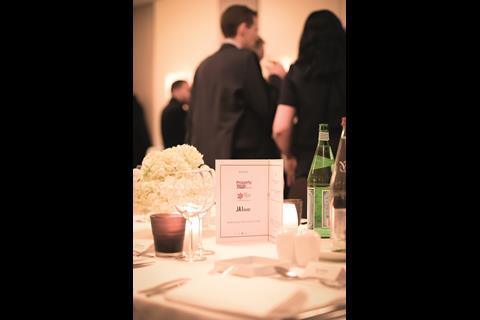 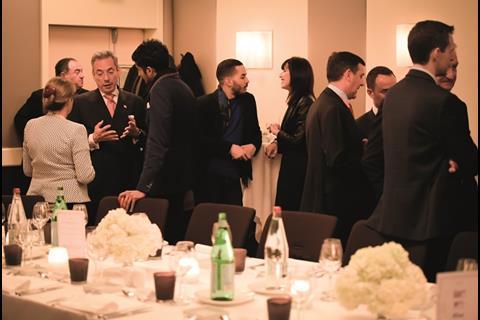 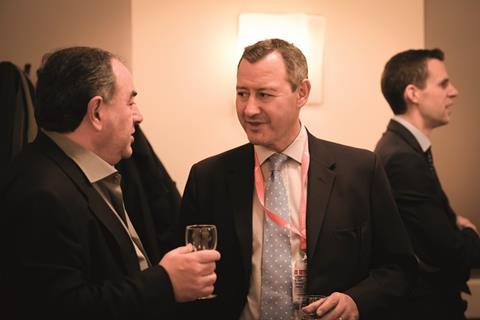 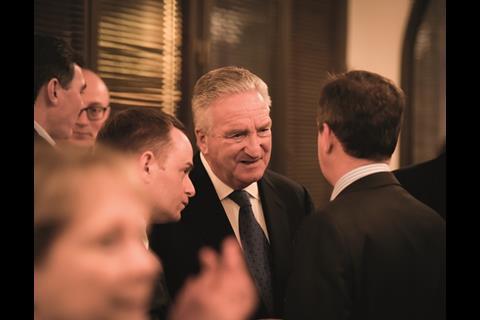 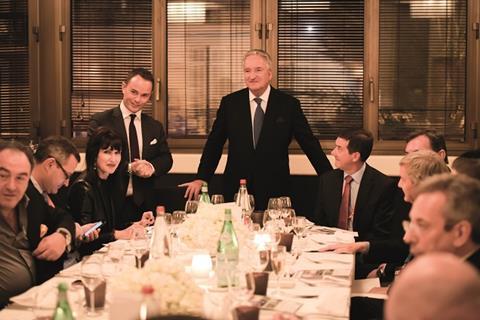 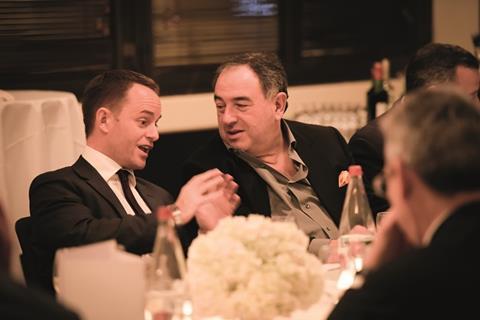 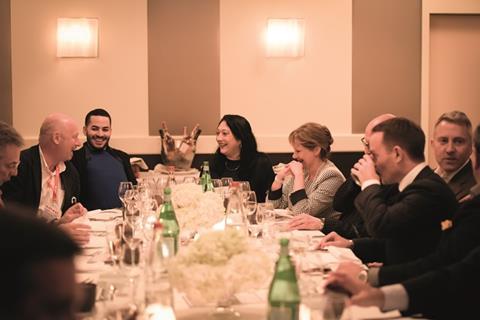 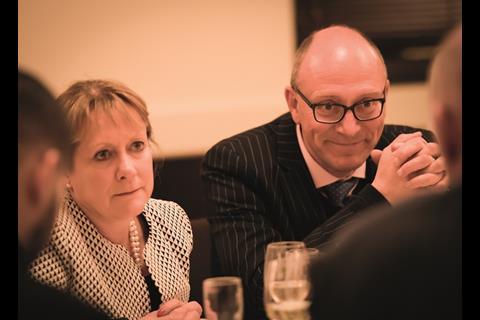 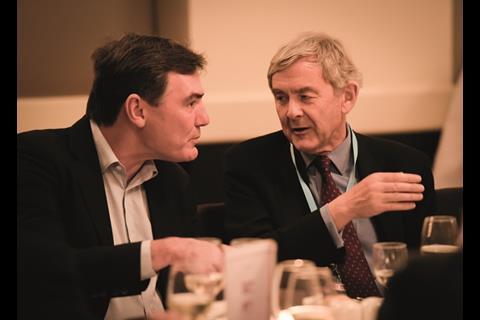 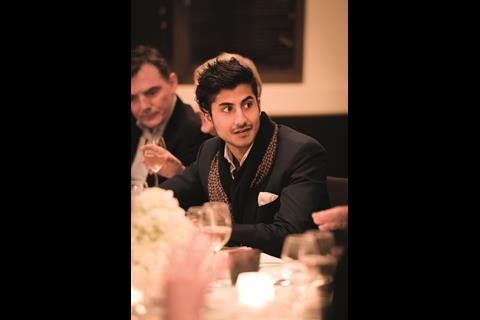 Attendees to the inaugural editor’s dinner in Cannes exchanged views on topics including London’s housing crisis and, despite promises to avoid it, Brexit.

A long spell of rain and unwelcome surprises from the Budget failed to dampen spirits at Property Week’s inaugural editor’s dinner at Mipim in Cannes.

The event, which was sponsored by James Andrew International and New West End Company at the Hotel Gray d’Albion, brought together a diverse mix of guests from different corners of the real estate world.

The conversation at dinner was equally wide ranging, touching on London’s attraction for people and businesses, the housing crisis in the capital, the rise of the renting culture, the state of the market and the EU referendum.

Having found that Brexit was dominating most conversations at Mipim, the guests agreed to keep it off the agenda at dinner, but it inevitably cropped up when they were discussing the outlook for the market in the coming year.

The guests agreed that a lot hinges on the outcome of June’s vote, with a quick poll revealing that two had yet to make up their minds and the rest were planning to vote to stay in the EU.

Guests at the dinner were: 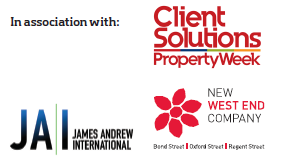