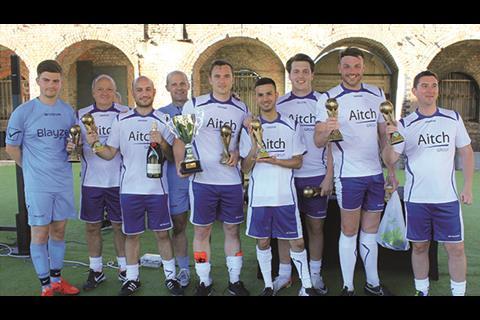 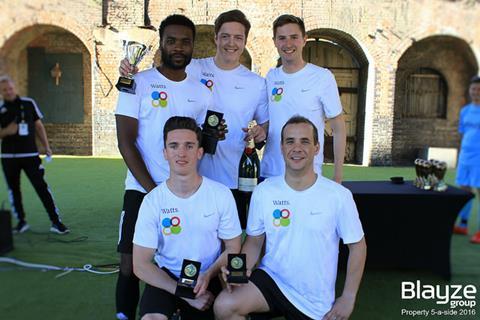 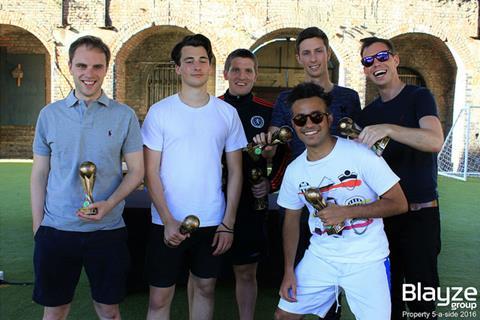 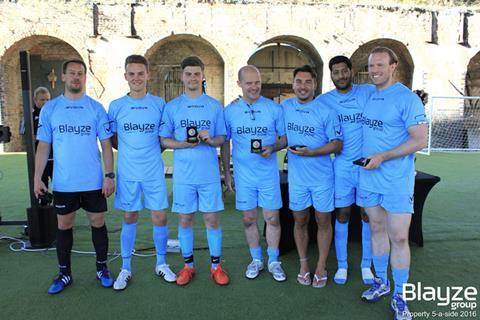 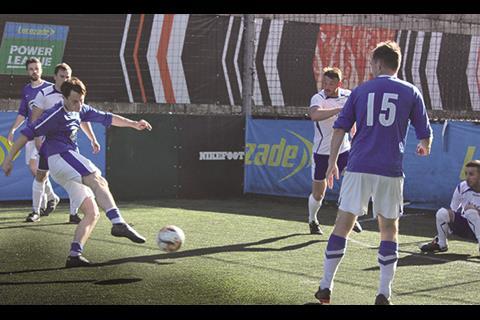 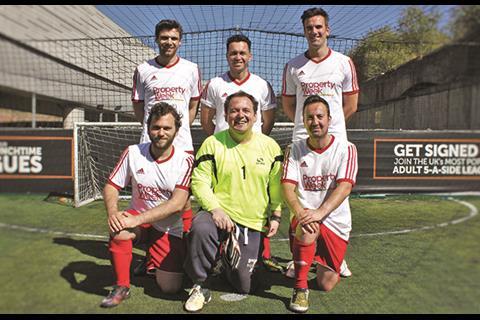 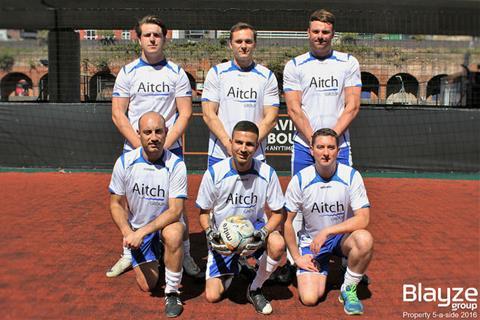 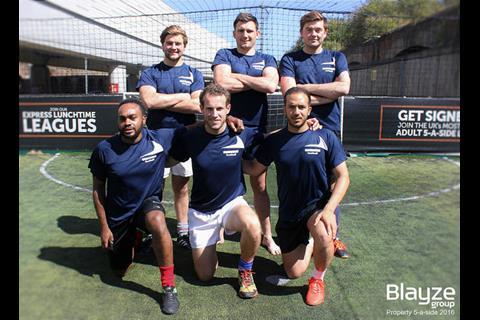 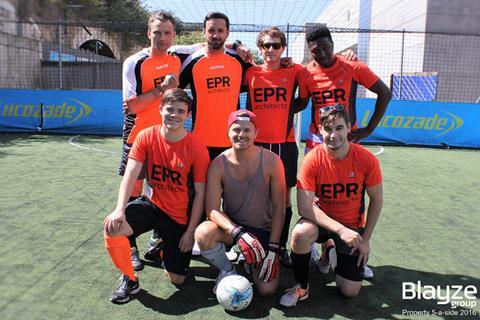 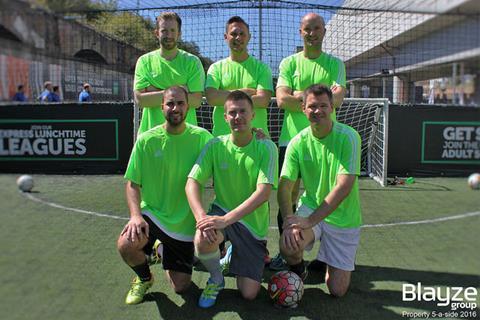 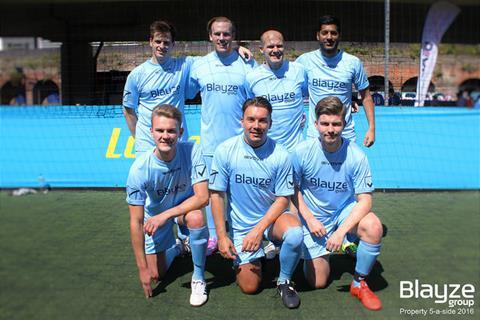 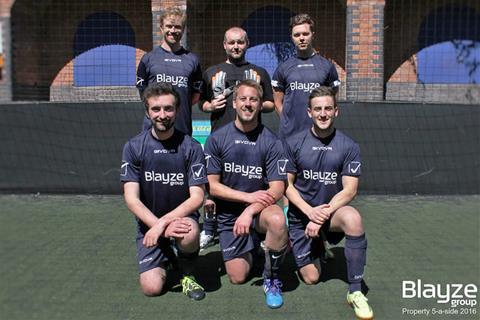 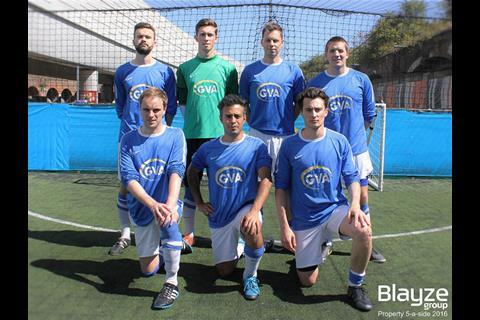 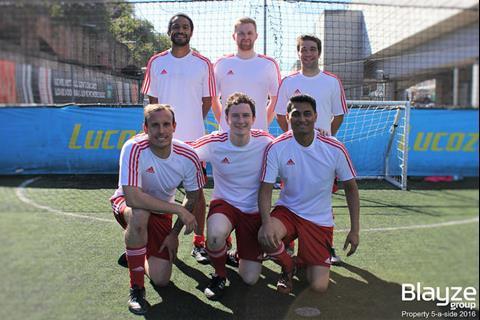 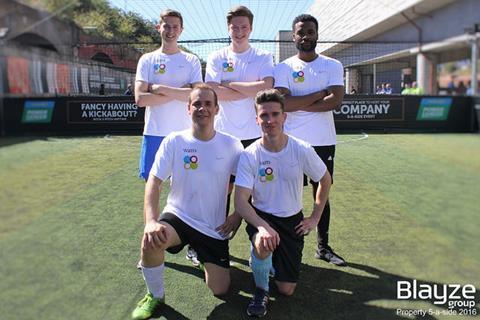 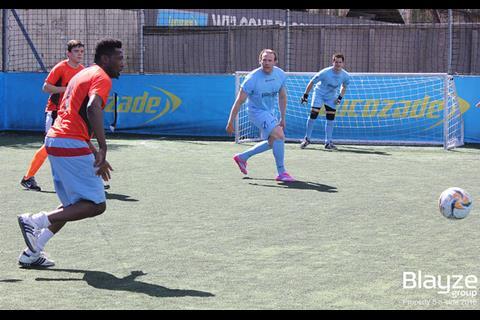 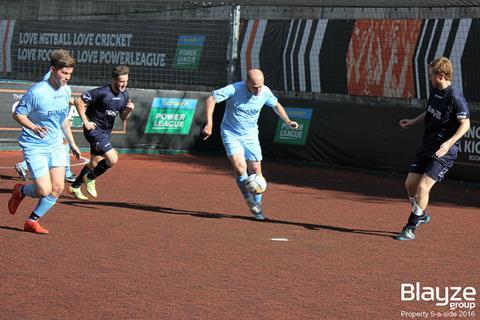 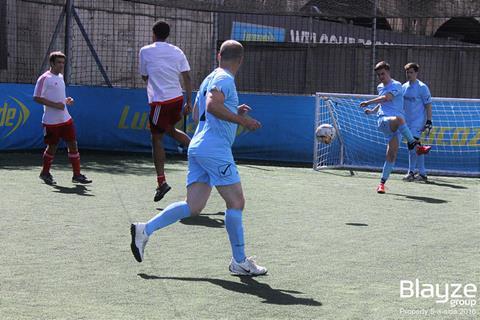 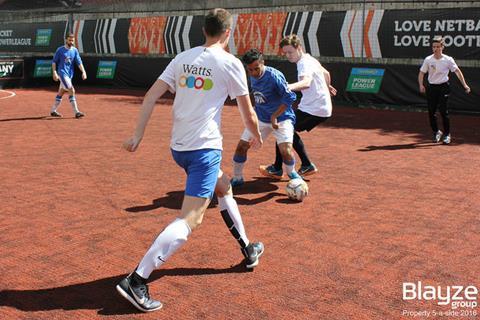 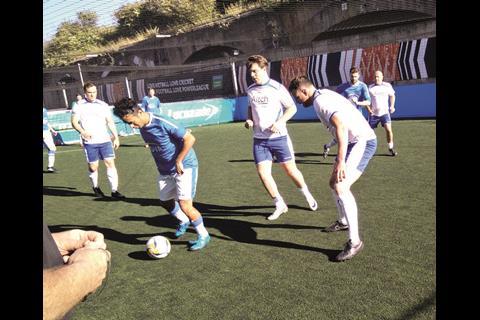 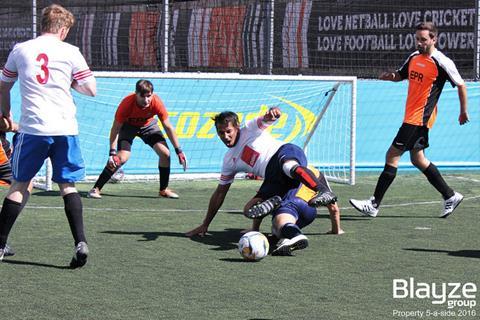 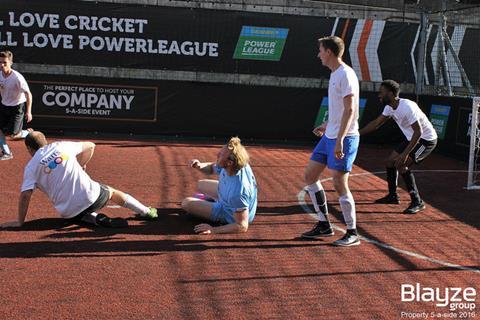 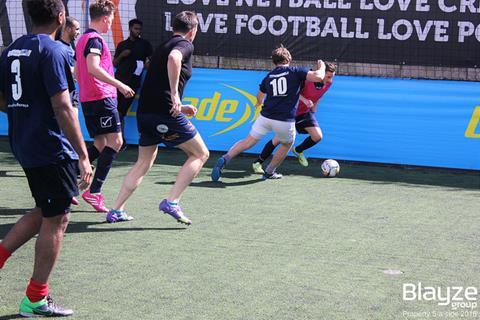 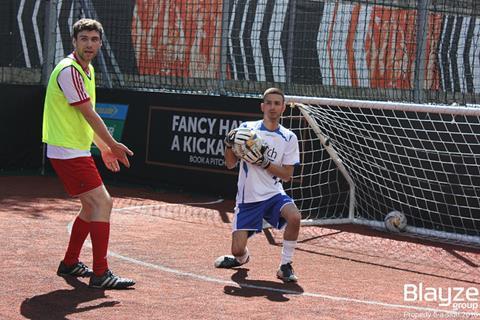 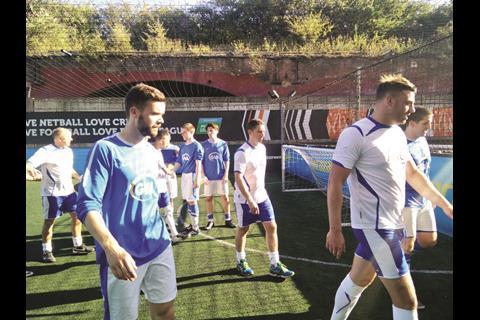 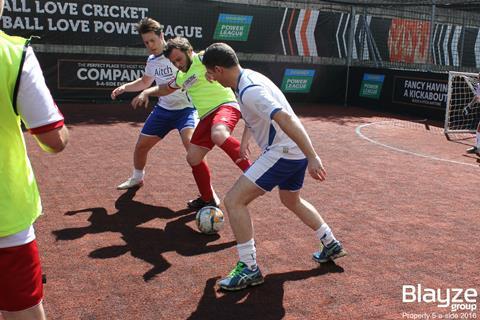 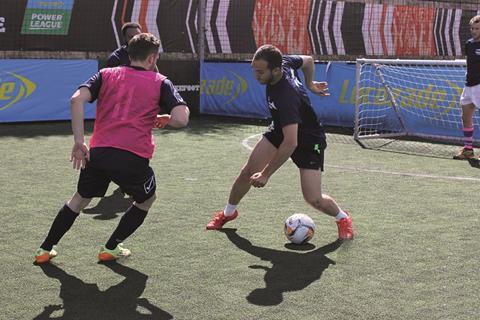 Earlier this month, the Blayze Group Property five-a-side tournament brought together the sector’s finest footballers to separate the Leicesters from the losers.

The contenders and arenas

Group A (Maracanã and Camp Nou):

In sweltering conditions, the squad game was key, and the teams able to rotate players, such as Aitch Group and Turner & Townsend, impressed in the early group games.

A rematch with Bilfinger GVA at the quarter-final stage proved to be the end of the line for Team PW as they failed to overcome a barrage of early goals and went down in a gallant 5-3 defeat.

With Team PW out and the on-site barbecue and free drinks not yet available, all attention turned to the title deciders. All three other teams from Team PW’s group were still in action at the business end of the tournament.

The final between Bilfinger GVA and Aitch Group ended in a 3-3 draw thanks to a late equaliser, before Aitch Group edged it 4-3 on penalties to claim the top trophy. At the same time, Watts Group claimed the plate trophy for fourth-placed teams in a victory over Blayze Group City. 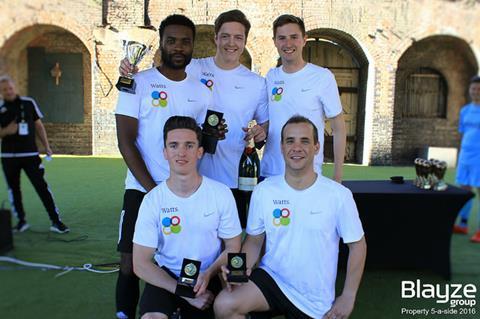 But the real winner of the day was LandAid, as £680 was raised for the property charity.

Speaking after the final whistle, event organiser (and plate winner) Leo Gee, associate director at Blayze Group, said: “We’re proud to have brought together developers, architects and surveyors in support of our charity partner LandAid.

“Congratulations to the winners and a big thank you to all the teams for a fantastic day of competition, networking and fundraising.”

Blayze Group has announced it will be releasing details of the 2017 tournament in the coming weeks.

With 18 teams from the property and construction sector already in training for next year, don’t be surprised if you see a few Lionel Messi bylines popping up in PW in the meantime.