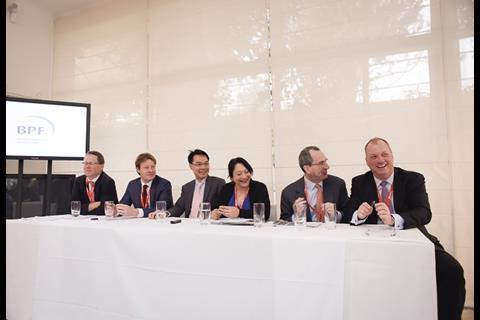 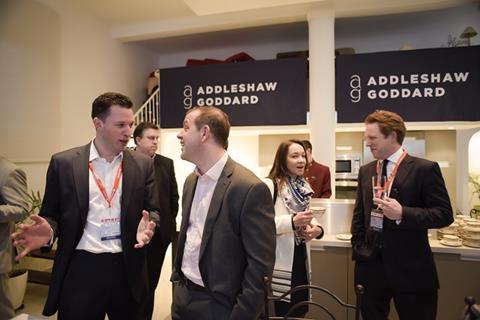 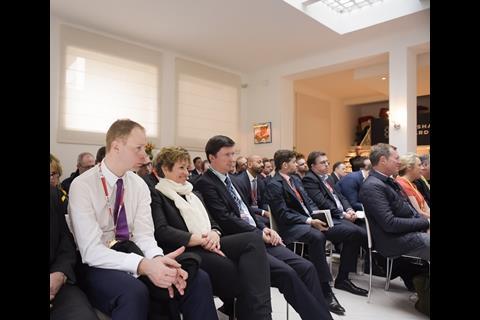 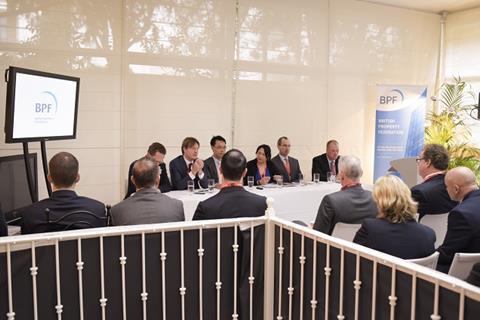 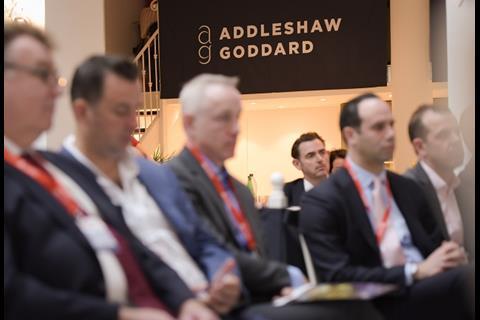 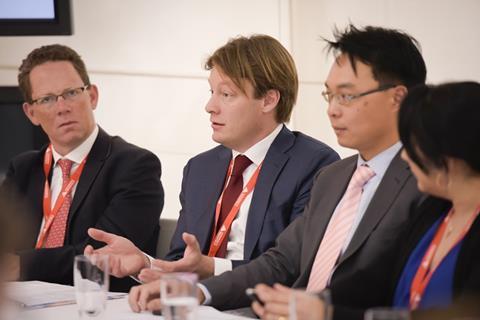 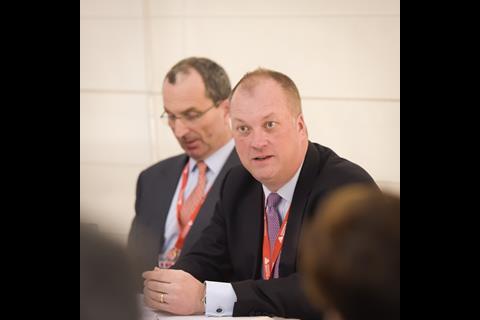 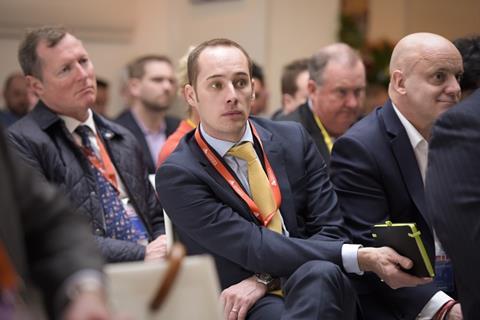 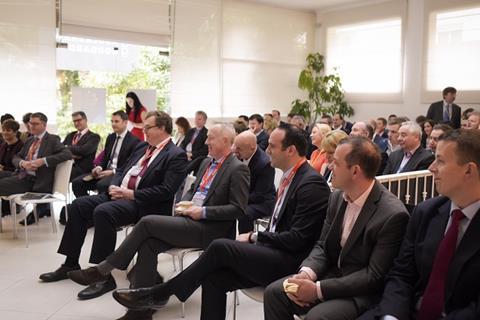 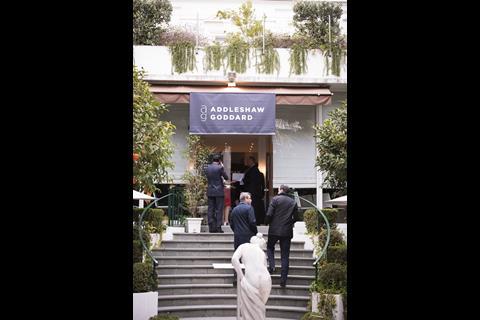 Devolution to the UK’s regions is still based upon “talk rather than action”.

This was the message from Bill Hughes, head of real assets at L&G Investment Management and former president of the British Property Federation (BPF), at the CITYnomics debate hosted by Addleshaw Goddard and the BPF and chaired by Property Week editor Liz Hamson at Mipim.

During the session, he and four other industry heavyweights discussed what the future holds for regional cities. While all acknowledged the allure of devolution, there was disagreement over whether it would result in greater investment in the regions.

Hughes said he hoped it would. L&G has made significant advances into regional markets in recent years, including entering into a joint venture with Rightacres to deliver Cardiff’s £400m Central Square redevelopment and investing £162m in a regeneration scheme at Thorpe Park in Leeds. One of the firm’s aims was “to make sure that, when people think about the UK, they think of cities other than London”, he stressed.

However, he admitted he was sceptical about how far this attitude had spread within the wider property industry, and how effective the government’s ‘northern powerhouse’ and ‘Midlands engine’ initiatives had been in terms of encouraging development. “It does make a lot of sense to promote some success away from London from a national government point of view, but will it actually be actioned? We’re not there yet,” he said. “There’s been a lot of positioning and talk rather than action.”

Chris Grigg, chief executive of British Land and another former president of the BPF, was another fan in principle. “Fifty per cent of our business is outside London, so we clearly are investing around the country,” he said.

It’s great if you get a little bit of activity from different parts of the UK, which say: ‘We’ve got to make ourselves more attractive’ - Chris Grigg

But while he noted a degree of healthy competition between regional cities, he agreed that the chatter about a resurgence of the regional markets had not necessarily translated into significant activity. “Some of this rivalry stuff is good fun, but it’s about as relevant as Chelsea versus Manchester United,” he said, adding that it needed to be elevated above sporting or cultural events. “It’s great if you get a little bit of activity from different parts of the UK, which say: ‘We’ve got to make ourselves more attractive’. That’s good competition.”

Local government was key to driving more meaningful engagement with the devolution agenda, added Paul Brundage, executive vice-president of Oxford Properties and junior vice-president of the BPF. There was often too much division in local authorities, with departments squabbling” among themselves over developments, and this unco-ordinated approach was having a detrimental effect on devolution, he argued.

Oxford Properties was currently more focused on the capital, he said. “We’re in the process, as we continue to grow, of diversifying and rebalancing the amount of capital we have invested in our own country [Canada],” he said. “In that ranking of global cities, London is the number-one city for us, and that’s not that far from being a reality within our business.”

Talking about the global competition UK cities face, Brundage cited Paris and Berlin as attractive destinations but added that Germany’s “polycentric” market was seen as a challenge by some investors.

Peng Han Lee, director of Chinese investment firm Gaw Capital Partners, was also decidedly London-centric, although he said he was “starting to look outside” capital cities across the Gaw portfolio. As well as viewing the UK as a “safe haven” for capital compared with other markets, Chinese investors saw the UK as “very efficient in terms of the legal system and tax compared with the US, where there is a lot of tax leakage for us”.