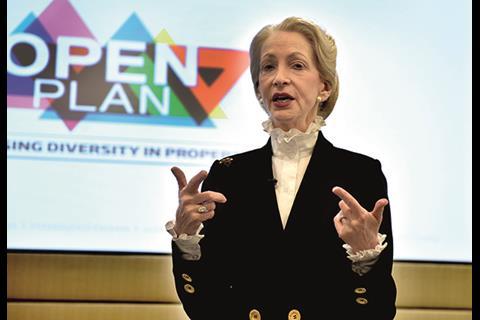 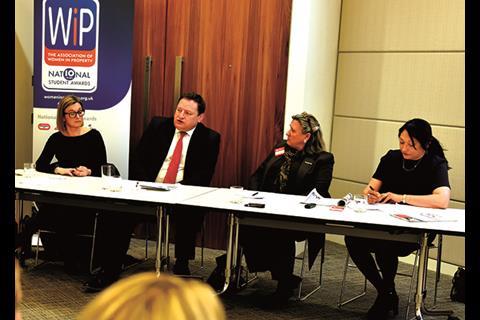 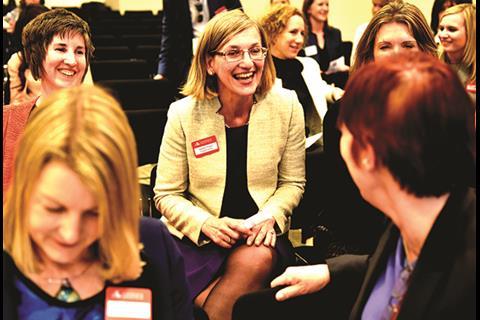 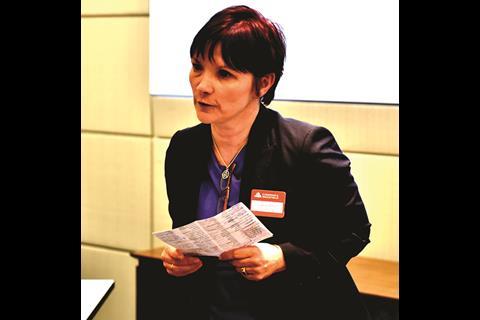 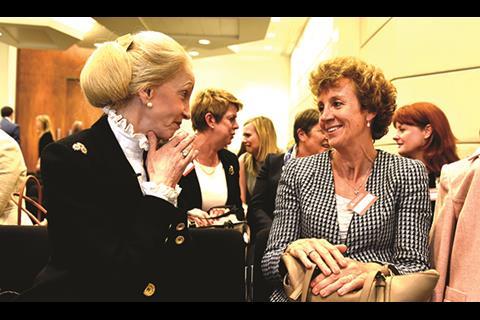 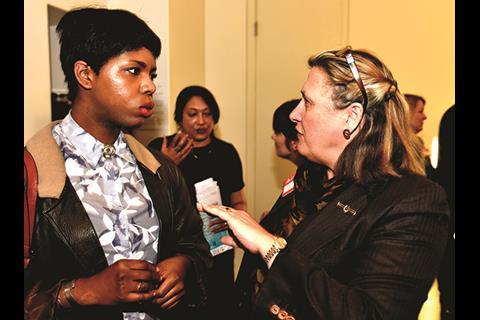 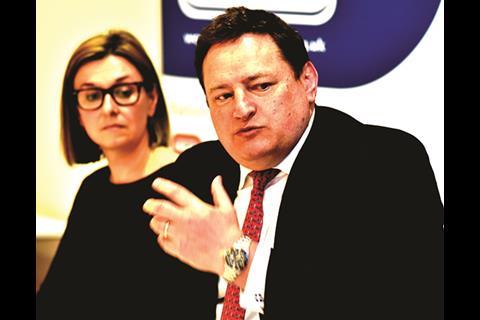 If you think the lack of diversity in the profession is a problem in London today, try getting into law in 1970s New York.

That’s the message from Lady Judge CBE, who last year was appointed as the first female chairman of the Institute of Directors.

Judge was the keynote speaker at a debate earlier this month jointly organised by Property Week and Women in Property and hosted by Cushman & Wakefield. One of the first women to become a partner in a US law firm, Judge opened proceedings with an account of her early career as a corporate lawyer and recalled being given several offers for her first job because firms felt pressured to have one - and only one - woman on their team.

Most offered her posts in family law instead of mergers and acquisitions and some told her she would never become a partner. When asking an interviewer for advice, she was told to “choose the one where you liked the curtains the most”. Lacking a mentor, she eventually made it with the help of a sponsor - someone who talked about her to others rather than actively helped her, and who indeed said his firm did not need another female partner, but did need her.

The situation in both the US and UK today doesn’t bear comparison with the ingrained sexism Judge faced. But diversity remains an issue, particularly in property. So just how far have we come as an industry? Where should we aspire to get to? And how long will it be before we will see tangible progress?

Cushman & Wakefield’s EMEA chief executive John Forrester acknowledged that property has a way to go. “The world we live in, in this industry and in this town, has a mountain to climb,” he said. “Whether we’ve even got to base camp yet is a point for debate.”

Chairing the panel, Property Week’s editor Liz Hamson agreed, highlighting an incident at Mipim. “A couple of my colleagues were staying at a hotel and didn’t have their conference badges on,” she said. “One of them was asked how much for one hour and how much for six hours. It’s not a very flattering picture.”

Change would only come, agreed the panel, if more was done to retain and support women mid-career, so the groundwork was laid for more women to take on leadership roles. Emma Cariaga, residential development director at British Land, said her company has a good record at a senior level, with more than 25% female board members, but she added: “Like most firms, it’s the meat in the sandwich where we’re struggling. There’s a definite problem with the number of women surveyors coming through.”

Forrester agreed that board-level recruitment was not the biggest challenge and admitted the second management tier at Cushman & Wakefield - its 20 country heads and its service line leaders - was heavily male dominated. “You need to look at who are the movers and shakers. And if you look at real estate, it’s awful,” he said. “It’s a lot easier to find another female board member than it is to find another Sue [Clayton, executive director of CBRE’s capital markets team].”

The problem is not exclusive to the agency world. Jackie Newstead, global head of real estate at Hogan Lovells, said that more than half of graduate lawyers at the law firm’s London offices were female, but at partner level the figure dropped to 24%.

“The message we’re getting at the minute is that they don’t want [the partners’] jobs,” she said. “People in the 30-35 age bracket are looking for work/life balance. And it’s not just women - blokes want it too,” she added.

So how can the situation be improved? The consensus was that a quota system was not the way forward and that targets should be set. Those targets would have to be realistic, however, argued Cariaga. “I think it’s really dangerous to set artificial targets,” she reasoned, adding that firms should aim for “a fair representation”, particularly among strategic decision-makers. Newstead concurred: “It should be something you think is achievable, because otherwise people think it is a waste of time.”

Addressing the challenge of flexible working in a client-facing industry was also identified as a priority. “Clients will say ‘that’s great’, then the next minute they phone up and complain because someone only works three days a week,” said Newstead.

A member of the audience also highlighted the wider diversity agenda, pointing out that more also needed to be done to encourage people from a wider range of ethnic backgrounds into the industry.

The depressing consensus was that at the moment, however, the industry was lagging on arguably the first stage of the diversity journey. Forrester gave the most optimistic forecast of when we were likely to see real progress, at 12 months, while Newstead suggested five years “if people are willing to do it”.

Fortunately, it’s not just a conversation anymore, it’s a mission, and while the property industry still has a long way to go, the consensus was that real progress is finally being made.