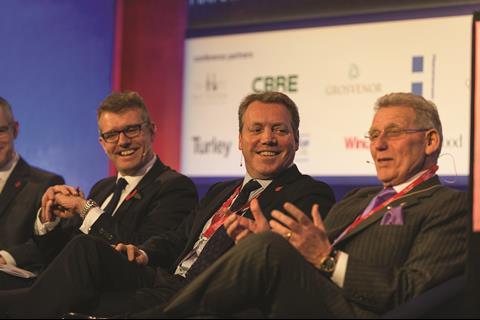 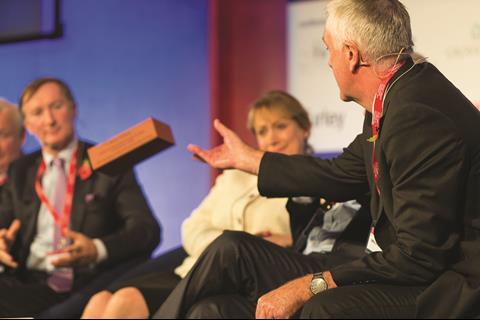 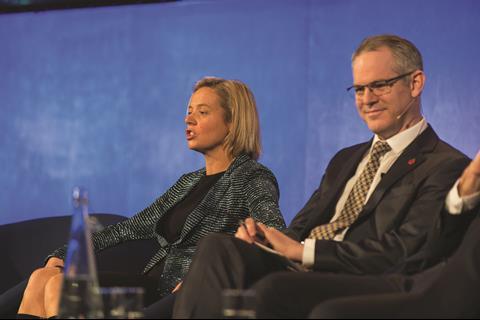 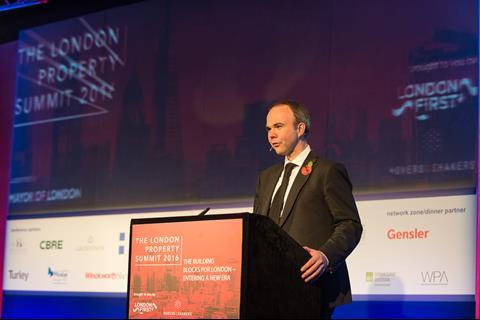 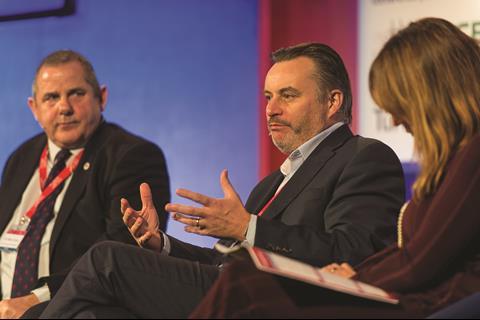 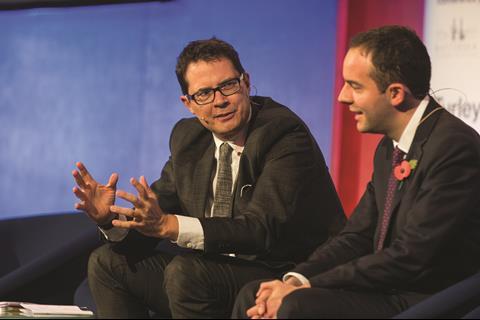 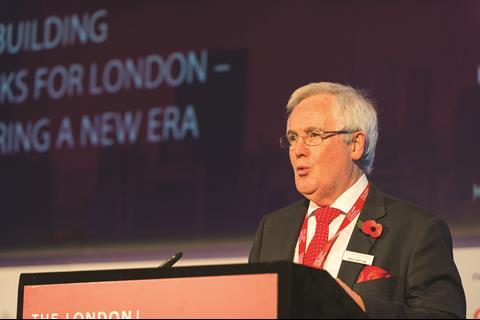 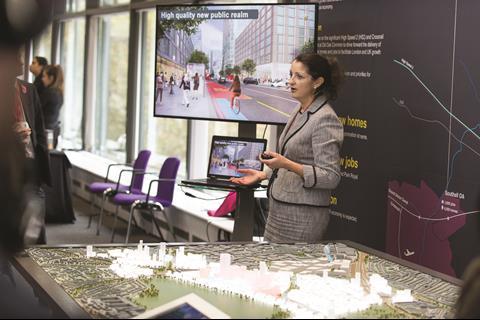 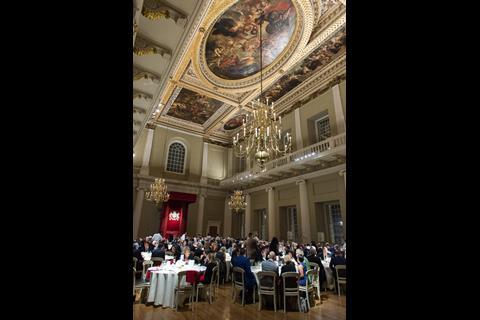 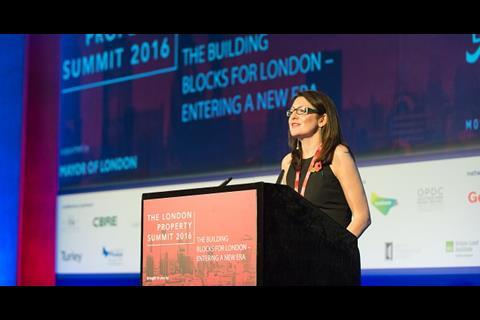 The great and good of London property gathered to discuss the capital’s housing crisis - PW reports on five key issues that emerged from the annual London Property Summit this November.

As part of his keynote address, London’s deputy mayor for housing James Murray revealed that City Hall is working up plans to allow developments that hit an affordable housing target of around 35% to skip the viability assessment process.

The fixed rate would be voluntary, but the scheme would give developers that meet the threshold “greater certainty” over planning permission, he said.

Details of the policy will be laid out before Christmas, and the industry will be able to provide feedback before it is implemented, Murray added.

Mount Anvil chief executive Killian Hurley said the plan could boost the number of affordable homes. But Crest Nicholson chief executive Stephen Stone warned that developers that did not meet the 35% level would face unnecessary delay.

2) London heading for own Trump?

In a panel session addressing the question ‘Who will deliver homes for London?’, Hurley said that if the UK didn’t tackle the key issues of housing and skills, it could end up with somebody with extreme political views in charge. “If we can’t raise all the boats - raise the standard of housing for all - then how is London going to be immune to a Donald Trump?” he added

Stone suggested the Help to Buy scheme would help more than 86,000 households get on the housing ladder, but expressed concern about chancellor Philip Hammond’s recent announcement that part of the scheme would close by the end of the year.

Conservative Royal Borough of Kingston leader Cllr Kevin Davis questioned whether there was really any affordable housing in the capital.

“It’s a myth that we have been perpetuating for a long time that there is such a thing as affordable housing [in London]. The reality is we are pushing the young out of London,” he said.

There isn’t such a thing as #affordablehousing- it’s a myth we’ve perpetuated for a long time, @kevinjdavis #londonpropertysummit

Agreeing, Hounslow council leader Cllr Steve Curran (Labour) added that it was “ridiculous” that units at 80% of London market value were deemed affordable under the government’s definition.

Housing minister Gavin Barwell said the government would adopt a “carrot-and-stick” approach to improving build-out rates, to be fully revealed in the upcoming housing white paper.

“There is clearly a growing gap between planning permissions and houses starting on the ground,” he said. The government wanted to solve issues that were holding developers back, Barwell added, including cumbersome pre-commencement planning conditions, lengthy viability negotiations and a lack of utility provision on sites.

“My job is to sort out all of those issues,” he said. “I think I am entitled to turn to developers and say: ‘You gave me a list, I’ve acted on it, and now I want to see an improvement in terms of build-out rates.’”

Barwell dismissed a use-it-or-lose-it approach to development land, which would simply stifle development, but added: “We do want to make sure that when developers are unnecessarily slowing down, some pressure could be put on them.”

Berkeley chairman Tony Pidgley claimed the government’s successive stamp duty rises had done more damage to the UK housing market than the outcome of the EU referendum. While he argued there was “as much investment in London as there ever has been” after the Brexit vote following an influx of money from abroad, he said that stamp duty rises had stifled the top end of the market and, in turn, the mid-market.

Skills shortage is the real risk of #Brexit and the biggest problem we face as house builders now, Tony Pidgley #londonpropertysummit

“The market has stood up well, but it is cyclical, and given the mistakes the government has made on stamp duty the supply-side issues we face could bear a greater burden further down the line,” said Pidgley. “I don’t like stamp duty; I think it affects the wrong people and it leaves a negative feeling in the market.”

CBRE director Peter Burns agreed that there were wider risk factors for the market than Brexit, which was merely “a bump in the road”.