Norwood Property Lunch: a noble cause and effect 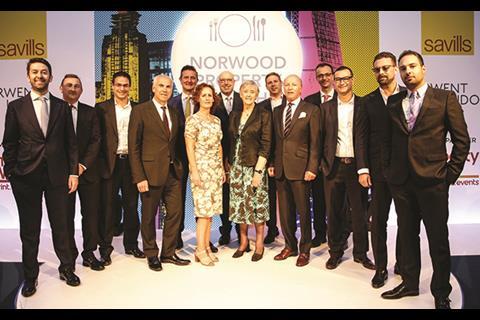 This year’s Norwood Property Lunch saw a spectacular turnout and raised more than £600,000 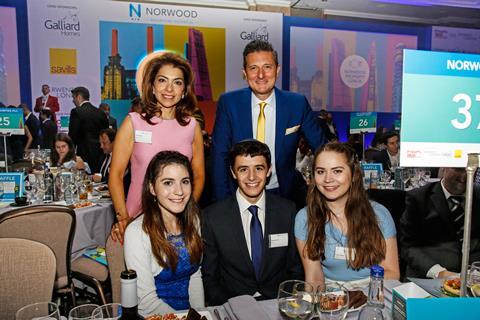 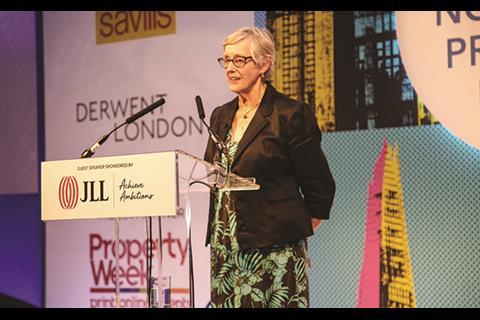 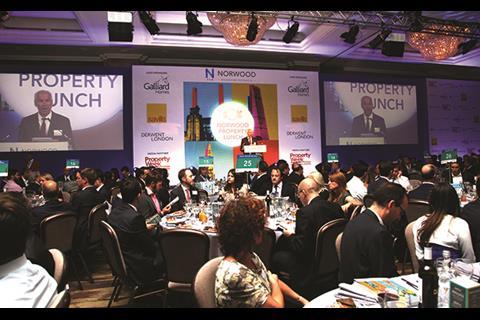 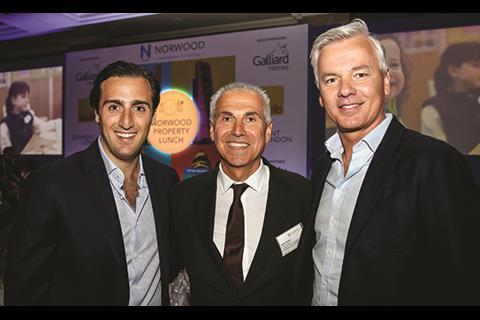 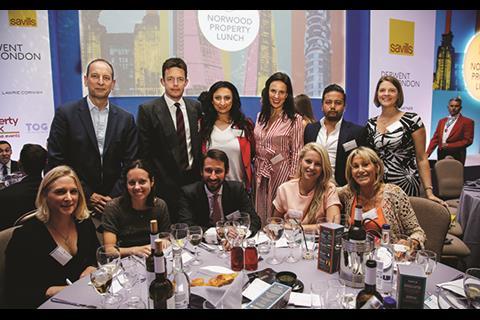 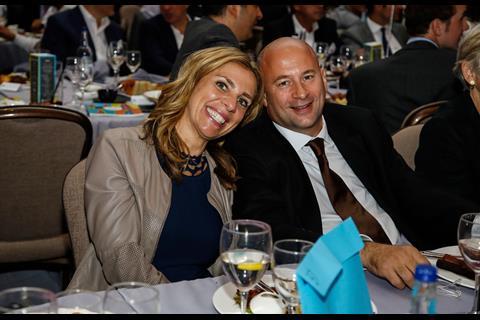 Last Friday, more than 750 of the biggest names in property turned out for the Norwood Property Lunch at London Hilton Park Lane and raised more than £600,000 for the thousands of vulnerable young people, families and adults with learning disabilities that Norwood supports every year.

The 18th annual event, proudly supported by Property Week as media partner, was opened by Mark Pollack, co-chair of the Property Lunch Committee and director of Aston Chase, who praised the industry for continuing to support the charity through tough economic times.

“The Norwood Property Lunch is an event that supports a remarkable organisation; one that helps thousands of vulnerable children and their families,” he said. “Now more than ever, with the uncertainty that lingers and the post-Brexit landscape, we are greatly appreciative of all you do for the charity.”

Pollack revealed that the property lunch had now broken the £6m barrier for total funds raised, a figure that was further bolstered by a lively auction, sponsored by Rhodium, that raised more than £18,000 from four lots. 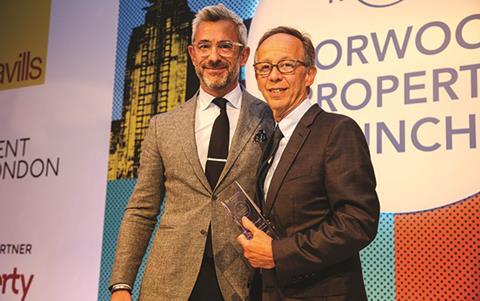 The room remained in a competitive mood as the winners of the annual Norwood Property Awards were unveiled by Charlie Green, co-founder of the awards sponsor The Office Group.

First up was the Commercial Development Award, which went to Derwent London for its recently completed White Collar Factory in London’s Old Street, which was described by judges as “a great example of innovative office campus design”. 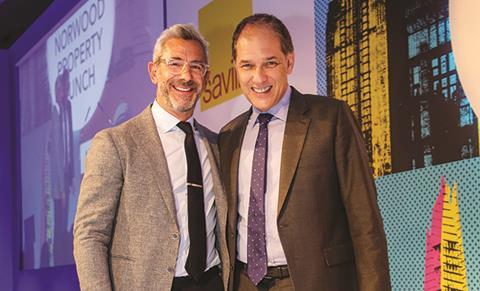 The Residential Award went to Pocket Living to celebrate “a decade of disrupting the residential sector”, something chief executive Marc Vlessing told guests was possible chiefly because of the “very inclusive and supportive nature of the property sector”.

Norwood also inducted a new member to its outstanding achievement club, with architectural heavyweight Allford Hall Monaghan Morris celebrated for its work on buildings including the Saatchi Gallery. 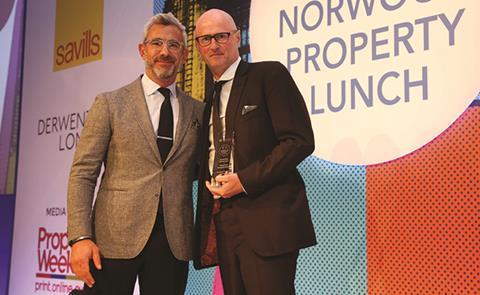 The keynote address was delivered by ex-MI5 director-general Dame Stella Rimington, but for many the highlight of the event was a speech by former Norwood service user Rebecca, who described her journey from being forced to move out of home at 14 to embarking on a PhD in chemistry at Imperial College London.

“Norwood was there for me my whole life,” she said. “During my difficult childhood, they helped me like a normal child. Then they helped me achieve my dream of going to university. Norwood’s counsellors, carers and whole team never gave up on me.”

Rebecca’s speech received a standing ovation - and was a timely reminder as to why Norwood’s work is so important. 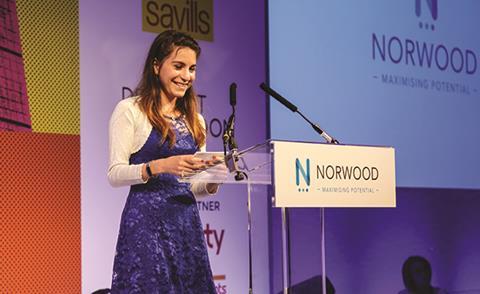