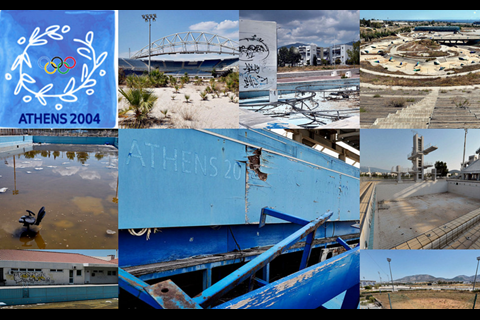 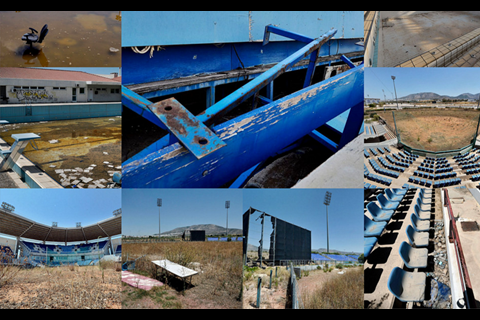 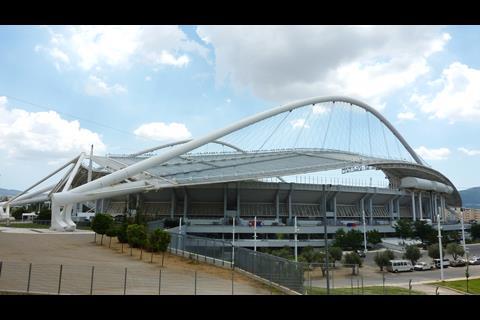 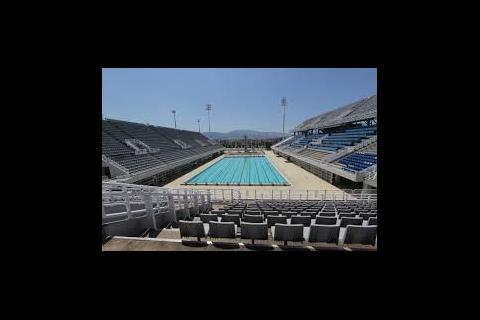 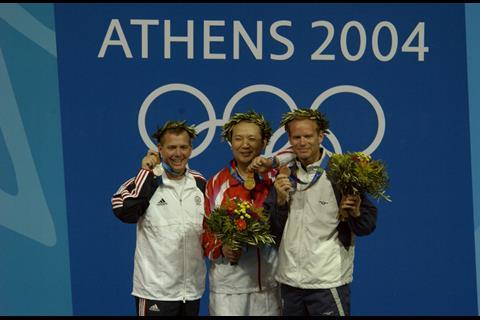 With the Rio Games now well underway, we turn the clock back to see the legacy created from the Olympics returning to its spiritual home of Athens in 2004.

Greek authorities were under pressure to make a success of the return of a landmark Games as soon as the decision was announced to return them to their original home in 1997.

But while the 2004 Olympics saw iconic performances from Liu Xiang, Kelly Holmes and the first gold medals of the Michael Phelps’ era, the legacy of Athens for many is the state of disrepair venues have been left in and the crippling cost to the nation that will linger long past Rio 2016.

The Athens Games cost a record £9.4bn to stage (way over its original budget) and in the months after the Games, the shortfall amounted to €50,000 for each Greek household with taxpayers still footing the bill. Maintenance of the sites alone has cost as much as £500m. 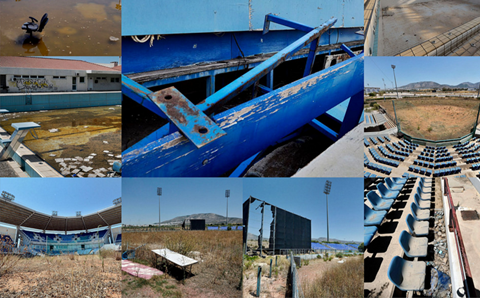 Those sites, including the spectacular Athens Olympic Sports Complex (OAKA), have all either gone into disrepair or underuse in the time since as our picture gallery above shows.

Although Olympic Stadium has been successfully converted into an arena for perennial Greek Super League champions Panathinaikos and the national football team, the canoeing and aquatics centre at the former Helliniko Olympic complex in southern Athens is now completely dried up and abandoned drawing comparisons with the ruins of the 4th century Dionysus Theatre in the capital.

Ever since the Games, those same Greek authorities have insisted that they have plans to sell off the venues that have become such a drain on the country’s beleaguered economy, but there has been no concrete evidence of that happening with no rumoured deals in place for any of the key structures. 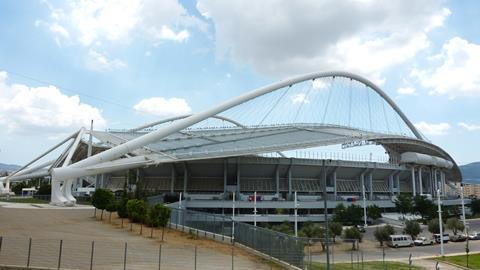 While preparations to stage the Olympics led to a number of positive developments for the city’s infrastructure including the establishment of Eleftherios Venizelos International Airport, expansions to the Athens Metro and creation of the “Proastiakos”, a new suburban railway system linking the airport and suburban towns to the city of Athens, the post-event planning of Olympic Properties SA has proved less effective.

With venues that were built to meet the requirements of a range of sporting contests in previously poor urban areas it is tough to see the situation changing for the Hellinicon Olympic Complex, OAKA and, indeed, Greece as a whole in the near future.