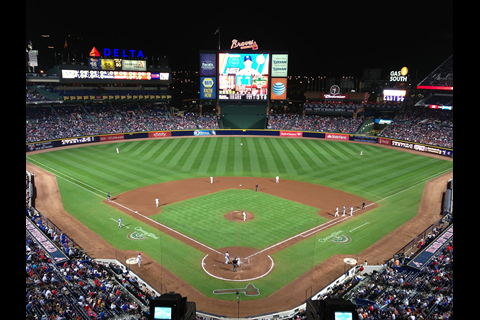 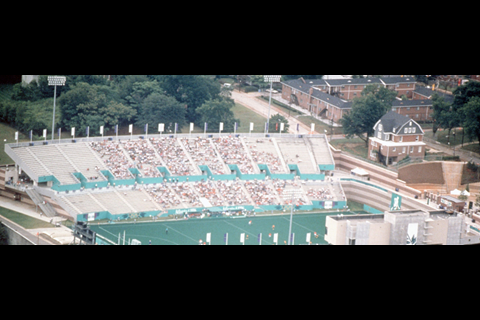 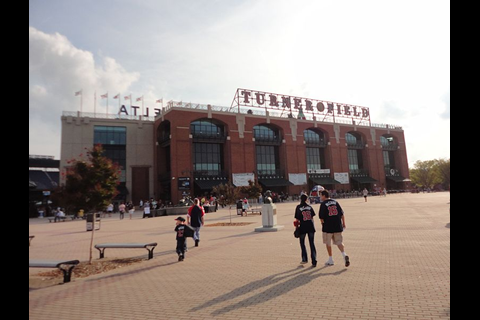 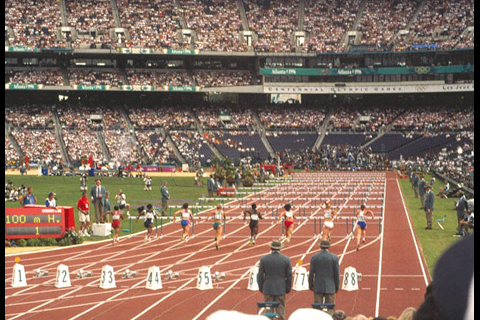 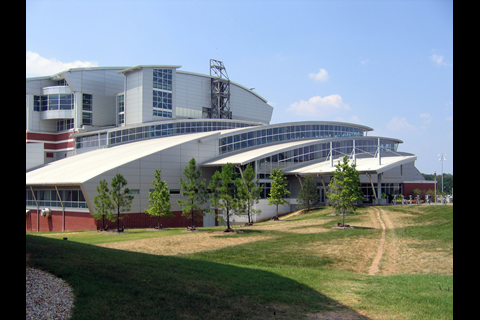 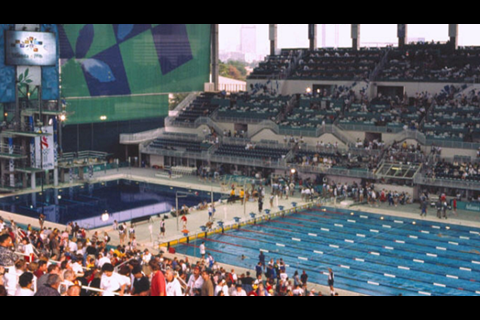 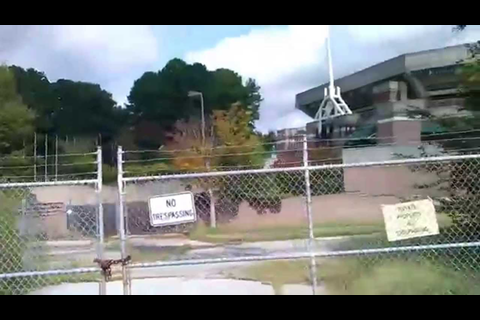 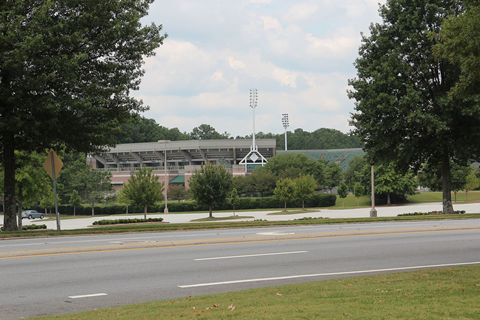 With baseball confirmed to return for the 2020 Olympics, PW examines whether the legacy of the Atlanta Games was broken beyond the Braves.

When Atlanta Mayor Kasim Reed announced that the city will demolish the former Olympic Stadium (subsequently renamed Turner Field) as baseball’s Braves moved to Cobb County in 2017, many saw it as the final strike for Games that delivered high on records but low on legacy.

Adding 20 years to the lifespan of a stadium which were opened by Muhammed Ali’s torch and set alight by Michael Johnson’s world records make Atlanta’s Olympic Stadium one of the success stories of Games’ legacy before London.

Yet despite tens of thousands of seats being removed and the arena converted into a baseball-only stadium, it still failed to find any long-lasting use.

Equally, 20 miles outside the city long-strung weeds grow on the abandoned court where tennis stars Andre Agassi and Lindsay Davenport each earned gold for the United States.

One of the most successful of Atlanta’s legacies is the aquatic centre where organisers privately raised $21m to build the venue, and now the Georgia Institute of Technology runs as an elite athlete facility and rec centre. 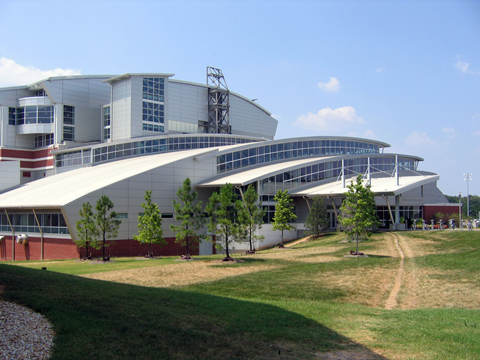 Supporters and detractors of the Atlanta Games both agree the Olympics were a catalyst for development as the city was American’s fastest growing in the years around its award and hosting (136% population growth from 1980-2013).

But the value of that development is still being debated 18 years later. Thousands of campus housing units were built at Georgia Tech and Georgia State University to house the athletes. The $241m cost was shared by the Atlanta Olympic committee, which privately raised $47m for that project, and the University System of Georgia. 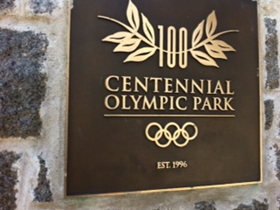 Two miles north of the stadium, Centennial Olympic Park lives on as probably the most influential development of the 1996 Games, though no competitions were held there. Payne came up with the idea to convert blocks of downtown warehouses into a “town square” for the Games, as a gathering space and place for entertainment.

So despite the Games carrying a legacy of embattled bus drivers getting lost and quitting mid-journey and spectators literally fighting for places on erratic train services, Atlanta has ultimately managed to avoid the crash at the Games and in the aftermath.