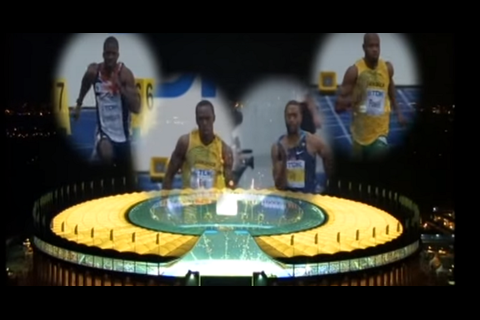 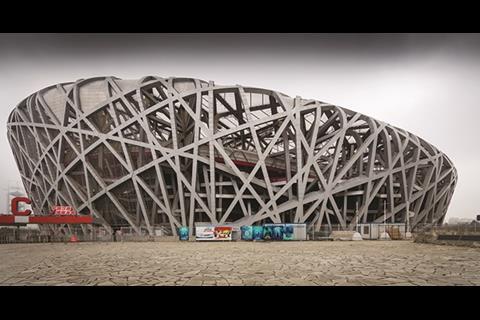 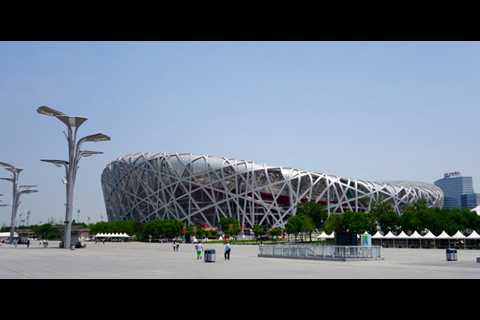 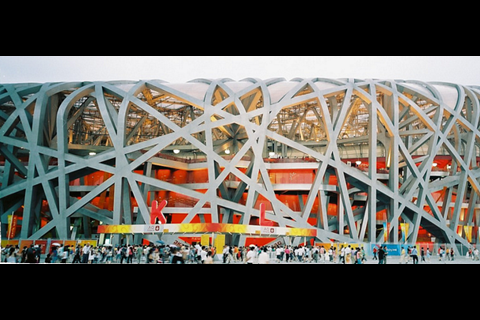 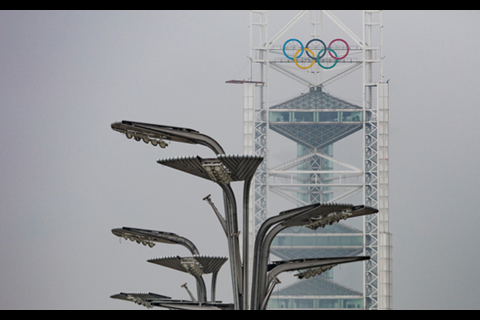 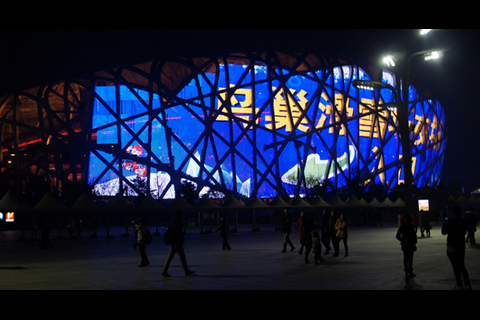 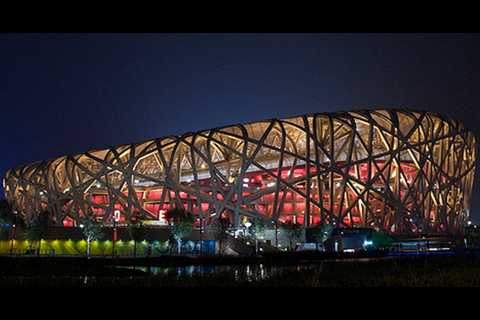 As China climb the Rio 2016 medal table, we look back at the legacy of the Beijing National Stadium, popularly known as the ‘Bird’s Nest’ stadium and the iconic venue of the 2008 Olympics.

Performances in the Bird’s Nest live long in the memory - but the 2008 Games’s most high-profile venue is today largely unused, and is little more than an expensively-maintained tourist attraction.

Last year the venue played host to the World Athletics Championships – but many of the sessions had more empty seats than people - and it will play host to the Winter Olympic Games in 2022, making it the first stadium to host both forms of the Games.

But otherwise the stadium has been used for occasional events – and is more known as stop on the tourist trail; an empty monument to Beijing’s great moment on the world stage. 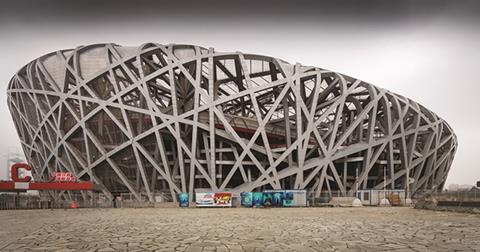 The Water Cube has been turned into a water park popular among local families, but other venues seem have fared worse.

According to a Reuters report, the baseball stadium has been demolished; parks have turned into wastelands; the kayaking venue is largely abandoned; the cycling stadium is empty and its parking lot is used for driving tests; and the beach volleyball stadium is fenced off and derelict.

Perhaps the biggest legacy of the Beijing Olympics was its impact on the London Olympics that followed, and the determination to avoid Beijing’s mistakes through the use of existing and temporary venues alongside a handful of permanent venues that were afterward put into legacy use.

For more images of the abandoned Beijing venues click here