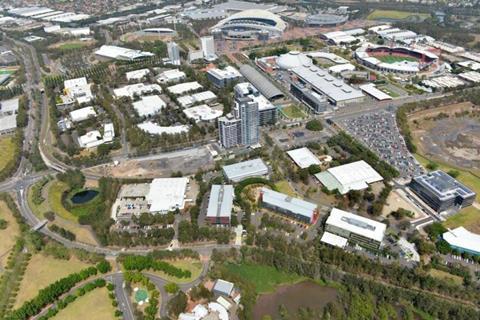 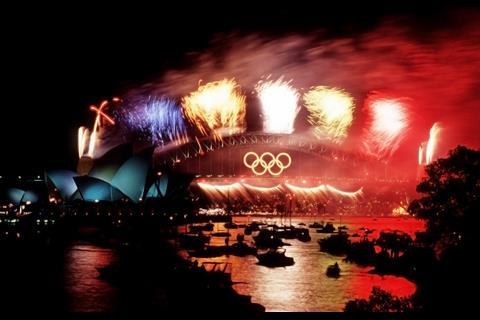 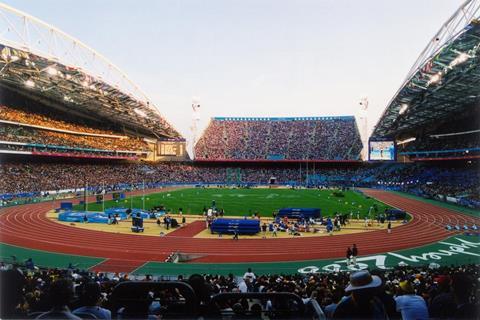 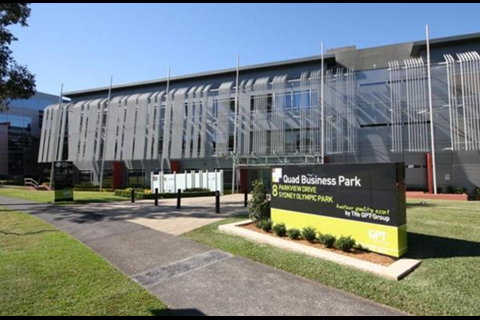 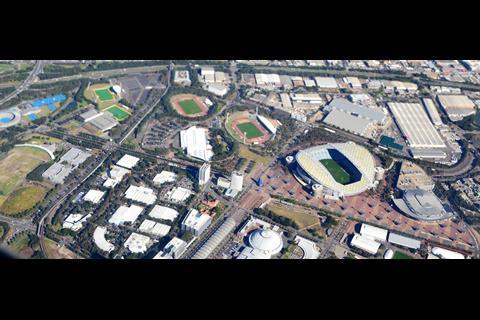 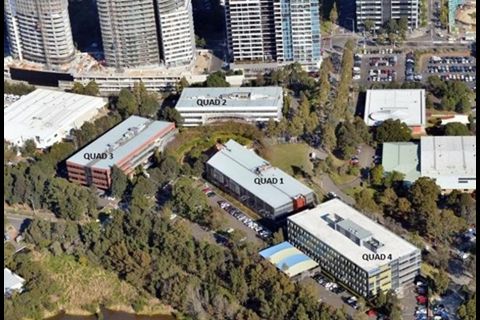 As Rio 2016 takes place amid a carnival spirit, PW looks at Sydney’s attempts to ensure the ‘Happy Games’ leaves behind happy residents too.

“I don’t wish in my giddiness to overstate matters, but I invite you to suggest a more successful event anywhere in the peacetime history of mankind.”

So said writer Bill Bryson at the close of Sydney’s Olympics, and while the 2000 edition is still referred to as the ‘Happy Games’ the legacy of its venues has been mixed.

However, the long-term plan for its redevelopment, turning the site over to residential and commercial use, did appear in 2005 and now commercial tenants sit in office buildings alongside sporting facilities including Commonwealth Bank and a five-star Pullman hotel.

While the Ryde and Penrith venues have reverted to their original use with little pickup in attendance according to 2013 figures, the ANZ Stadium and Blacktown Olympic Park remain buoyant venues throughout the Australian Rules football, softball, soccer and Super Rugby seasons.

Equally, the area encompassing Sydney Olympic Park has been given autonomy as a suburb with the residential area renamed Wentworth Point and so, despite a net cost to the public finances of at least A$1.5bn, the ‘Happy Games’ venues may indeed have a happy ending.