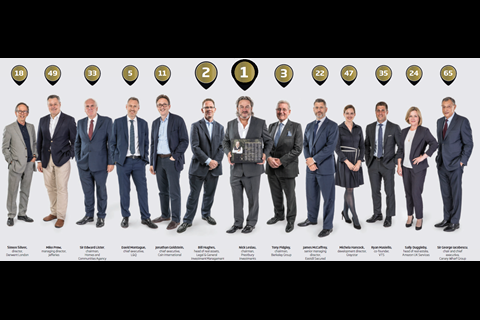 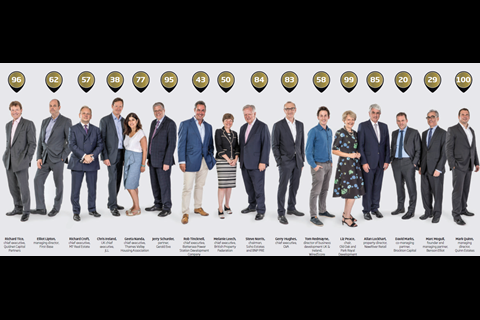 On 6 July, the crème de la crème of property gathered at 1 Fleet Place in the City to find out who had made the cut in Property Week’s Power 100, sponsored by host Dentons and Malcolm Hollis.

The majority of the people gathered in the function room at 1 Fleet Place could be confident that they had made the cut for Property Week’s Power 100 - they had received an invitation to the event, after all.

What they didn’t know was where they would rank. As a result, the sense of anticipation was palpable as Property Week editor Liz Hamson took to the lecturn to announce the results.

The following hours were a celebration of the industry - and one of the best networking events anyone in the room could remember.

All photos below credit Jon Cardwell and Chris Winter 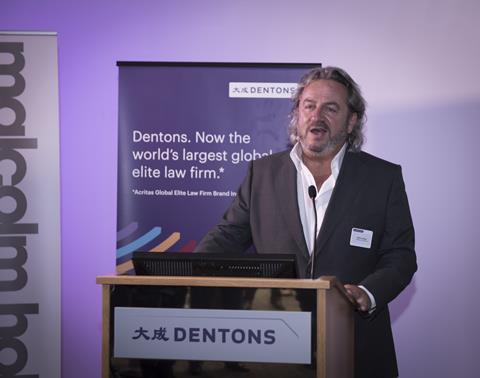 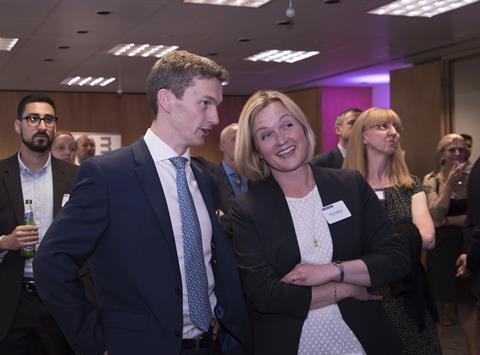 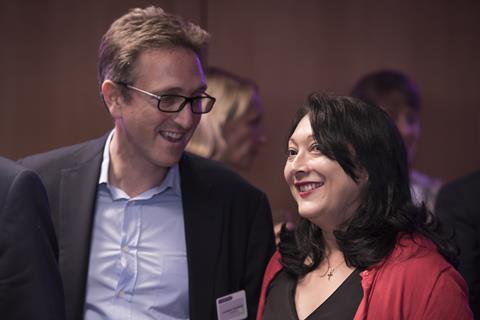 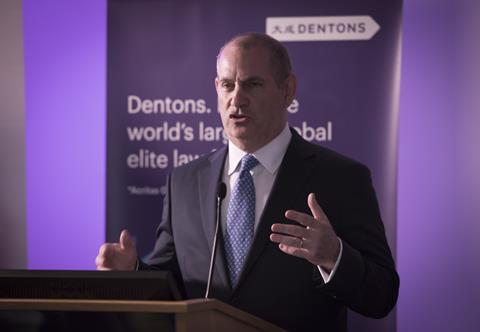 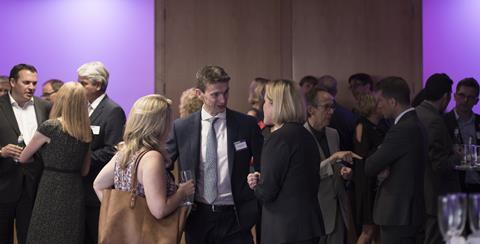