PW Tech Bytes: how to tackle the tech test 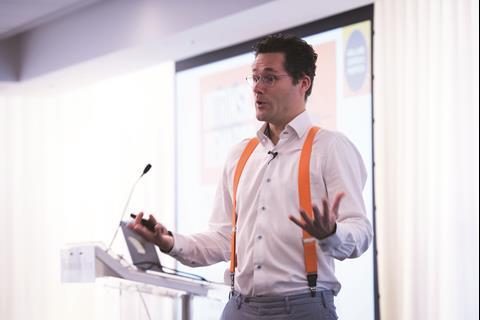 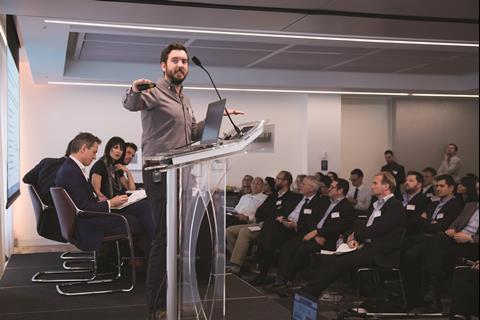 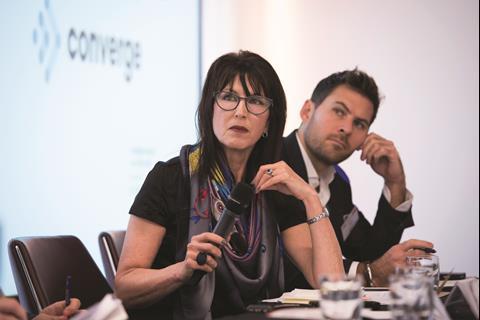 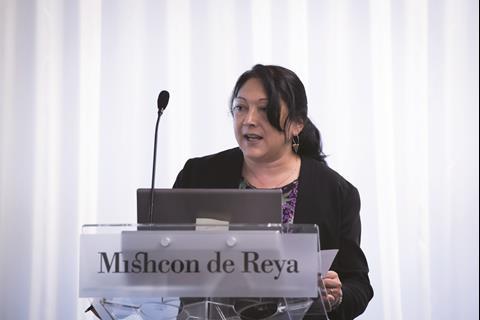 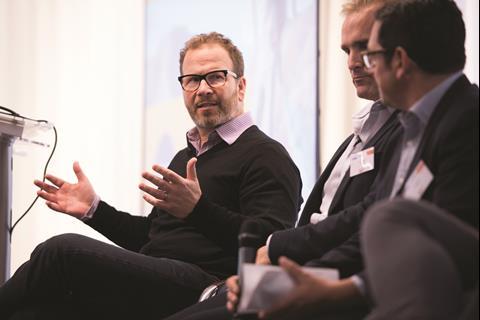 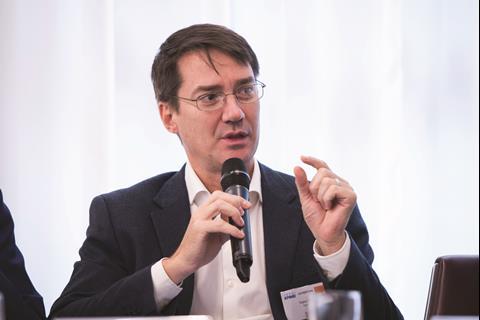 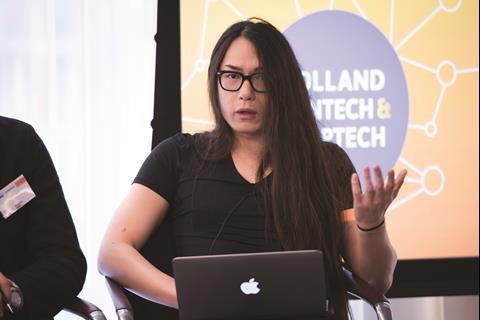 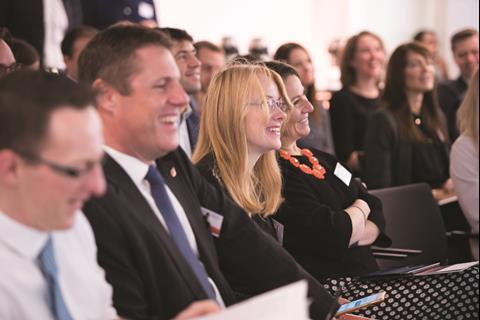 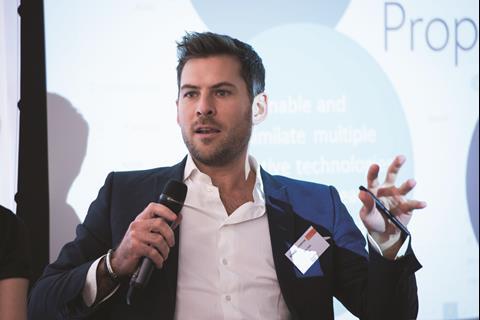 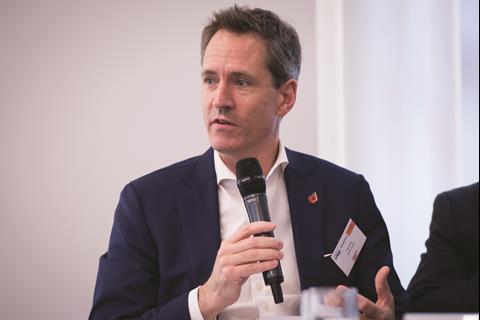 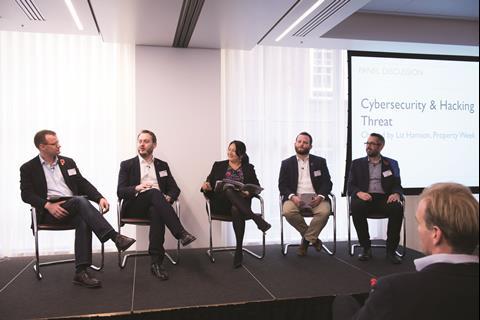 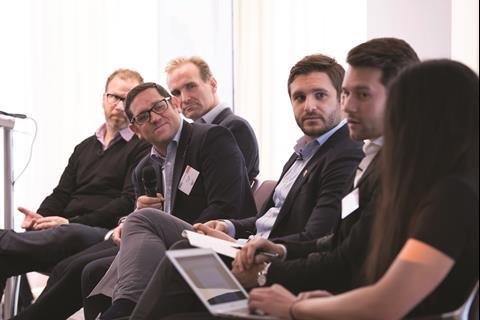 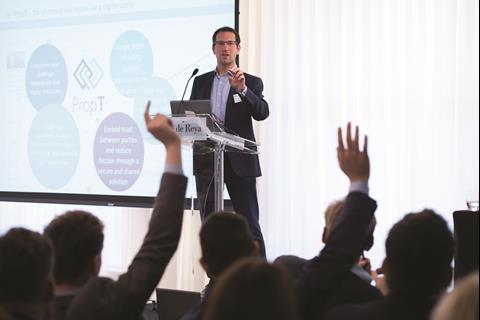 Proptech is beginning to shake up the way our built environment is planned, designed, constructed, marketed and sold. It can drive efficiencies and open up new business opportunities in ways that we are only now starting to understand.

But embracing what is a relatively new concept - and at a time when technology is advancing rapidly - can be a minefield for developers, landlords and agents. With some claiming the property industry is 20 years behind early adopters such as the financial services sector, it is clear there is some way to go.

To address the challenge head on, earlier this month, Property Week and sponsors Mishcon de Reya, KPMG and Leverton brought together leading proptech players for our inaugural TechBytes seminar to provide an industry audience with actionable insights to help them navigate their way through issues ahead.

All pictures by Paul Burroughs

In order to foster change, he said companies should appoint a director who is directly responsible for innovation; implement an ‘accelerator programme’; recruit new people with complementary skills (data analysts, for example); provide inspiration and energy; and give staff autonomy to “steer the ship”.

He also advised corporates to start working with start-ups. “Innovation is about people,” he said. “You have to engage to adapt. It’s not possible to do it yourself so start now and don’t sit still.”

There followed a panel debate entitled ‘data - opportunities and threats’. As Joe Cohen, co-founder and CEO at Property.Works, said: “Big data is like teenage sex. There’s a lot being talked about it but not a lot’s going on.”

The panellists agreed that a lack of standardisation, poor understanding of how data should be gathered and analysed and fear are preventing it from being used more effectively. There is another issue, too, but one that is easier to address.

“People don’t know what question they want to answer,” explained Richard Belgrave, head of Europe at Leverton. “There are cases of Fortune 100 companies spending billions on their data journey and not getting meaningful insights from it. People need to figure out what problem it is they want to solve.”

Once that fundamental building block is in place, the panel said moving to a position where data is used to the company’s best advantage involves buy-in from the top, a cultural mindset that is open to learning, bringing in independent experts, investment, collaboration and exploration.

As Dr Chlump Chatkupt, founder and CEO at PlaceMake.io, said, the most important thing is to “act and risk failure” rather than to do nothing at all, echoing the Silicon Valley mantra mentioned earlier in the day by Truffino: “Fail fast, fail often, fail forward”.

The second panel debate of the day focused on ‘cybersecurity, the hacking threat’, including data protection legislation. The idea was that as companies become more and more digitised, so their vulnerability to attack increases.

“It is a serious threat,” said Dan Byles, VP & head of corporate development at Living PlanIT. “It’s evolving too - it’s not just teenagers sitting around in their bedrooms. It’s organised crime - the threat is becoming ever more sophisticated.”

That’s not to say there isn’t hope. Byles said that most companies haven’t yet picked the low-hanging fruit. “Just getting up to standard industry best practice will probably put you ahead of 80% of your competitors,” he said.

The important thing, according to James Chappell, CTO and co-founder of Digital Shadows, is to take a considered approach, identify vulnerabilities, undertake a risk assessment and align your protection with the risk.

“It’s about education,” added Oli Farago, CEO at Coyote Group. “You have to have a plan. You can be as secure as you like but the probability is that you’ll get hit at some point so have a plan and know what to do.”

The panellists were clear in their message that the threat of cyber attack shouldn’t dissuade companies from embracing proptech - the benefits far outweigh the risks.

To round off the day, four proptech start-ups pitched their data-based business ideas to a panel of industry experts, introduced by Mishcon de Reya’s chief strategy officer, Nick West.

Converge took the laurels, winning mentoring from one or more of the judges and an editorial write-up in Property Week.

So what can we conclude from the first TechBytes seminar? Well, it is clear the property industry is embarking on a daunting but necessary journey. If done right, it will change the way property is planned, designed, constructed, marketed and sold - fundamentally and for the better.