Review Of The Year 2015: Biggest movers

The biggest moves and appointments from 2015. 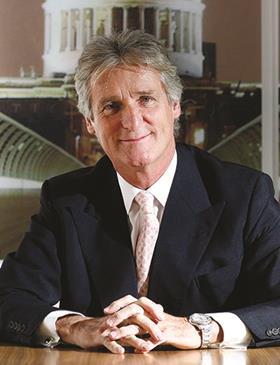 1 and 2. It’ll be the end of an era when Mike Slade steps down as CEO of Helical Bar after more than three decades at the helm. Slade will become non-exec chairman and be replaced by development director Gerald Kaye, who has been at Helical for just 21 years.

3. It’s been quite a year for Greg Clark, who replaced Eric Pickles as communities secretary following the election. Tipped to replace George Osborne if (or when) he becomes PM.

4. Announced in May, Mike Strong, CBRE’s EMEA executive chairman, finally retires this month after more than 40 years at the firm.

5. RBS heavyweight Helen Gordon made the headlines in June when he was appointed as the next Grainger boss. Due to start next month.