Should we embrace tall buildings or are they a blot on the landscape? 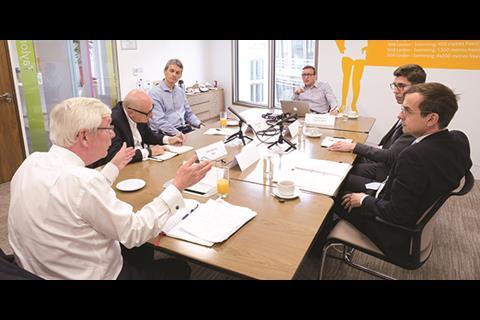 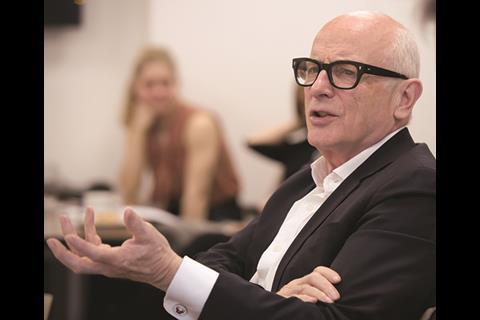 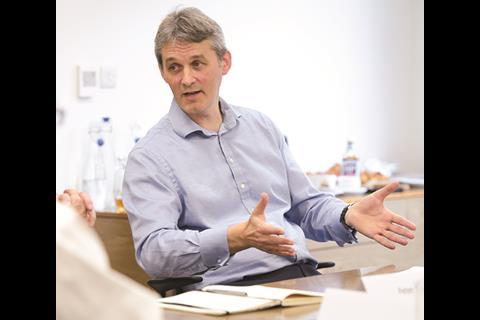 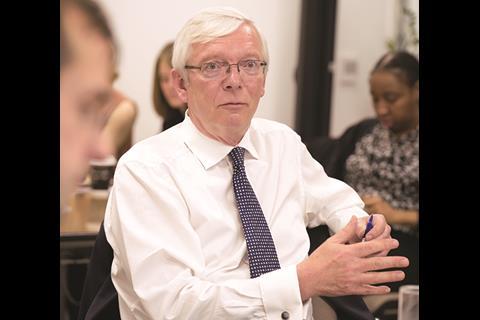 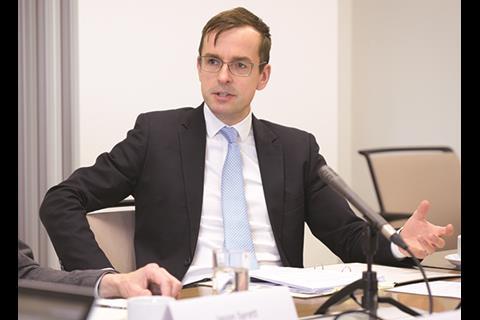 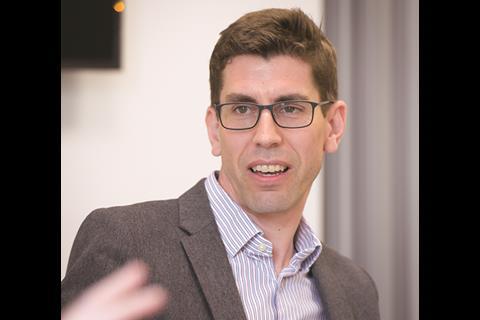 Love them or hate them, tall buildings are a fact of life, especially in our towns and cities where space is at a premium.

One of the first issues to discuss when debating the merits or otherwise of tall buildings is: what is tall? For some, a three-storey home in a village dominated by bungalows and two-storey homes is tall. For others, it’s the New York, Hong Kong or Shanghai skyline that show us what tall really is.

Research from New London Architecture (NLA) and GL Hearn defines tall as 20 storeys or above, and with both groups represented on the panel, there was an opportunity to nail this down.

Jason Syrett, a partner at architectural practice Allies and Morrison, believes tall is defined by its surroundings.

“It depends where you live,” says Syrett. “Recently, we’ve worked on a project in Brighton where we considered a tall building to be six storeys because of the grain of the city, and I think you have to see it as relative to its context.”

Colin Darby, a planning manager for St Modwen who is working on a number of tall residential buildings at Nine Elms as part of the process to regenerate riverside from Battersea Power to Vauxhall, believes that even in London tall can be relatively low-rise. 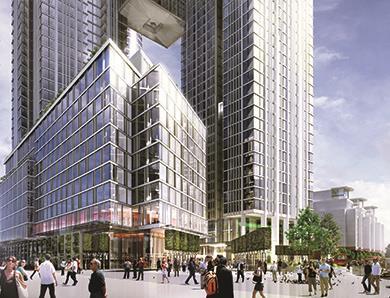 “Take some London boroughs, for example, which are conservative with a small ‘c’,” says Darby. “If you look at somewhere like Hillingdon, which considers itself suburbia, then anything three, four or five storeys high can be considered tall.”

So the debate moves to Central London to get a feel of what tall is in our nation’s capital. Again, there isn’t an easy answer.

“It varies because of the context,” says James Cook, planning director and head of London residential planning at GL Hearn. “Large parts of the West End are in a conservation area; others are a world heritage site, where one or two storeys above the prevailing height would be treated as a tall building, while in Canary Wharf it’s very different. I don’t think there is a prevailing definition.

For the report with NLA, we took 20 storeys, but that is only a proxy because storey height will vary by use. The planning definition is pretty much when a proposal is significantly taller than the surrounding buildings.” 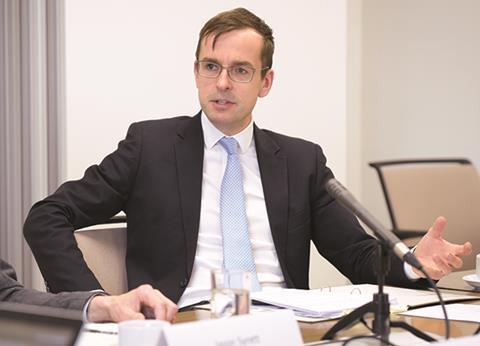 So, for the sake of argument, the panel agreed that while there was no true definition, 20 storeys was good enough for the UK. So how many new tall buildings can London look forward to over the coming year?

According to the latest NLA Tall Buildings Survey, there are a whopping 436 tall buildings in the pipeline across the capital. However, only 89 of these are currently under construction, while 233 are approved but yet to begin, and 114 are yet to receive planning permission. In other words, the panel didn’t believe all 436 tall buildings over 20 storeys would be built.

And what of these towers? As Cook pointed out, around 70% of the towers currently under construction or under consideration are primarily residential, but the mixed-use element is always present.

Colin Wilson, strategic planning manager at the Greater London Authority, moved the conversation away from height to master planning. His belief is that if developers, architects and planners work together on a large project such as Canary Wharf or Nine Elms, then something special can be achieved.

“The challenge is making those activities work at street level below,” says Wilson. “There are examples - one or two in the Isle of Dogs, even the Shard - where the retail space has never really been occupied.

‘It has to be thought of in a bigger local plan, about how the base of the building is stitching itself into the urban fabric.” 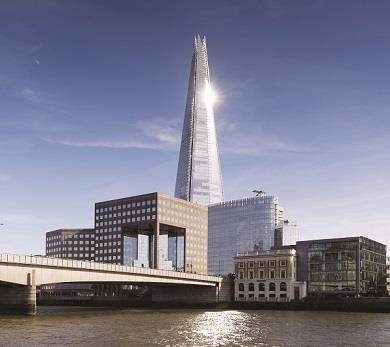 Peter Murray, chairman of NLA, agreed that master planning was key to a successful development.

“There are areas in London with lots of different landowners where it is difficult to create a coherent strategic vision. South Quay on the Isle of Dogs has suffered from that. Everyone wants to put as much on their bit as they can.”

Some feel that the way forward for solving the housing crisis, especially in big cities such as London, is to build more mansion blocks. However, Murray saw a big problem with this.

“In order to achieve higher densities with buildings of eight to 10 floors you need to have larger sites; that might mean land swaps or CPOs,” says Murray. “If you are a landowner with a small, expensive site, building a tall building is your best option. A key problem is that the government believes that private developers are there to solve the housing problem - they’re not; they are there to serve the needs of their shareholders. It’s the politicians’ job to solve the housing problem.”

While the debate on which tall buildings work and which do not raged for some time, there did appear to be a consensus on a way forward for the skyscrapers of the future. If place-making and master planning was to have a successful impact, then there’s one thing all the experts around the table, all except Cook, believe they should have: podiums. Everyone loved a podium.

“There’s a 24-storey building next to Oxford Circus,” says Wilson. “I’m pretty sure no one is aware of it, but it’s a lump of a building. No one knows it because of the double-height podium, which creates the sense of the high street. It makes the tall building work.”

Darby agreed: “Walk along many high streets up and down the country and all you see are the shops at ground level, or maybe two storeys. There’s a lot of tall building above those shops, but the retail, restaurant, community or leisure podium element almost makes them disappear. Podiums have been around for many decades, but we appear to have forgotten about them in more recent years. They really help create that sense of community.”

There you have it. The podium could well provide the answer to tall buildings, providing those who use the streets below with a community atmosphere while people live, work and play in the levels above.