A turning point for development in regional cities 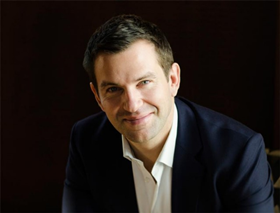 This year may well be remembered as the year when talk of rebalancing the economy away from London turned from rhetoric to reality.

As the latest Deloitte Crane Survey shows, development activity in core UK cities such as Belfast, Birmingham, Leeds and Manchester is finally starting to outpace the capital.

Regional cities are successfully creating their own propositions to attract serious investment and retain graduates. Recent devolved powers from central government mean this is only the start. Already we’ve seen a trend of ‘northshoring’ – just look at the BBC in Manchester or HSBC in Birmingham.

Yet not only are there quality jobs and career opportunities available outside London; there’s also the ability to own or rent a home within walking distance of the city centre.

With the exception of Belfast, residential is leading the way in every city covered in the survey. Through our build-to-rent platform Moda, we’re delivering thousands of high-quality rental apartments in Birmingham, Leeds and Manchester, as well as Liverpool and Scotland, all with onsite management and tons of amenity space. Housing like this taps into the lifestyles and technology trends we see as being key to capturing and keeping talent.

It is not just homes that are being built either. Leeds saw office development surge by more than two thirds. In Manchester more than 1.5m sq ft of office space is being delivered. By avoiding the supply pressures London faces, regional cities can remain competitive.

But jobs and housing themselves aren’t enough; you need culture too. That’s why we’re investing £300m in Leeds to create our SOYO development, working with key stakeholders including the Northern Ballet, Leeds College of Music, the BBC and West Yorkshire Playhouse to revamp the city’s cultural quarter, injecting a mix of residential, commercial, retail and leisure, plus a brand-new hotel and, most importantly, activated public realm. 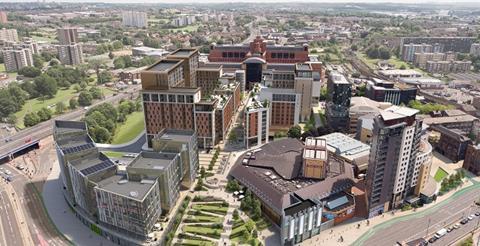 It couldn’t be a more exciting time to develop in the regions and, with the focus on decentralised powers, cities have the ability to be masters of their own destinies like never before.