Apocalypse now? I don’t think so... 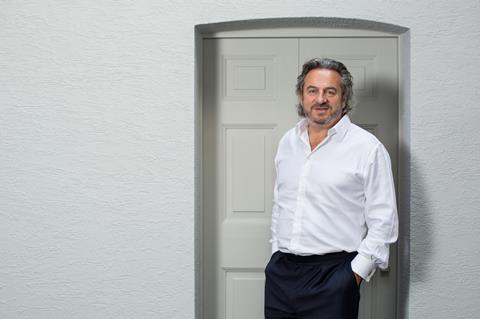 We know open-ended funds represent a challenging investment model at times of shock but, as evidenced by many deals and the auction room results just last week where prices have been very robust, there is a huge amount of capital waiting to be deployed and it will lap up the disposals out of those funds. This is not the Armageddon some are predicting - far from it.

What analysts are selectively missing is that five-year money is at 0.45% and 10-year at 0.8% and, even if margins increase, property will continue to be capable of showing significant adjusted risk returns.

There is no credit crisis and lenders may reduce LTVs slightly but not for long. While rents will soften for sure as a result of reduced demand, this isn’t apocalyptic.

In 30 years in property I have never known the investment market so well funded and capable of sustaining recalibration, which of course is why, despite a correction, there will be very limited distress.

The market has enjoyed record low yields and high rents for a very long time and it should come as no surprise to anyone that, as with any normal economic cycle, both were under threat.

The Brexit vote was a shock but amplified an existing global economic problem. It certainly didn’t create it and we are experiencing a correction, which was happening anyway.

I suspect in years to come when measured up against the challenges of a Chinese economic slowdown, the slowdown in emerging markets, the chronic underperformance of most EU countries - Italy with its looming banking crisis, a Polish constitutional lurch to the right and Greek default among much else - Brexit may be but a mere economic sideshow.

With all the global uncertainty, once our political vacuum is filled - which is happening very fast - and we have a political strategy, whatever it is, I suspect the UK property market will revert to looking rather attractive again relative to many others.

Thank you for being courageous enough to stand up and start talking the market up, because evidentially you are already being proven very right.