The timing wasn’t great was it? A social housing tragedy in North Kensington, highlighting the lack of attention society has been paying to those who struggle to make ends meet, but against this backdrop Wandsworth Council agreed to reduce the initial affordable housing obligation at Battersea Power Station from 636 to 386 and have the remainder subject to a viability assessment. 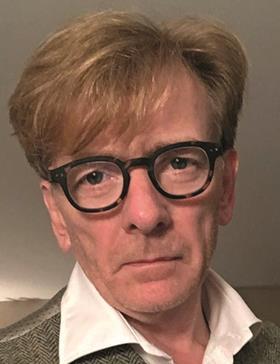 It’s difficult to have sympathy with the Battersea Power Station Development Company. Their business is a risk business; high risk, high reward and you play the game accordingly. And they would certainly seem to be ‘playing the game!’  I get that this is a significant regeneration scheme and that contributions to wider infrastructure are substantial. But all of this was factored in at the beginning.

The initial sales rate was good and the 865 phase one apartments are now being occupied so BPSDC are hardly struggling for income.  The original rate of affordable delivery was set at 15% of the total of 4,239 units, which is way below current requirements. If the developers do not provide any more than the 386 on offer, that’ll be 9.1%,  which is just not good enough by any measure. 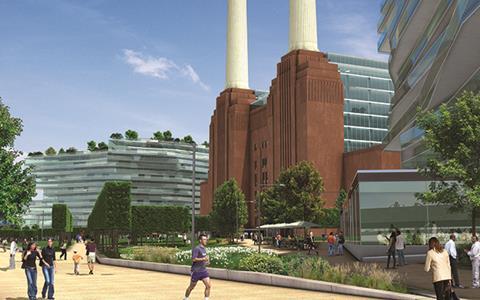 Outrage is not too strong a word to describe mine, and I suspect many people’s feelings at Wandsworth’s decision. Lured by the potential of 1,399 affordable units should the developers hit revenue targets and based upon an ungeared IRR of 15%, the council has failed in its duty to ensure a proper and necessary return in social housing to the borough and to London.

Unfortunately, Sadiq Khan, for all his fury, is unable to do anything about it since it’s the S106 document which is being varied and not the original outline consent. Sadly, the outrage will subside, Wandsworth and BPSDC will ride it out, and ‘ just making ends meet’ Londoners who deserve decent housing in a landmark scheme will be frozen out.

It’s not right, it’s not fair and it’s not ethical.  The company should have the decency to revert to their original commitment and provide the affordable homes they originally promised. As for Wandsworth, what on earth were you thinking?